Manse Madness is a reimagined version of Frogger, in which the player is a student traversing Tampere and beyond. There were a lot of features we wanted to add to the game in order to take the basic ideas of Frogger and develop the game further, such as power-ups and enemies. Initially, we had planned on telling a story with the game. While there is progression in the locations the student visits, we were not able to add many story elements into the game.

We wanted the game to have a vibrant and playful feeling. With some ideas for the basic look of the game, we got to work creating the assets and integrating the game, all while refining the core of the gameplay. We noticed during our development stage that our lack of a clear vision for the visuals ended up working against us. While we had been making very steady and consistent progress, the stages looked pretty disjointed. We created a color palette to unite the game, but it meant that many assets had to be redone. A very noteworthy lesson about the importance of planning!

Once we had the basic elements of Frogger within the game, we began focusing on power-ups and abilities to really make our own game shine, as well as adding an AI enemy.

Our work was done remotely, but weekly in-person meetings and check-ins on our progress helped the game progress as smoothly as possible. We were able to keep our scope reasonable throughout the project, which gave us time to add additional features towards the end. The game we ended up with is visually appealing and enjoyable, and we all learned a lot while making it! 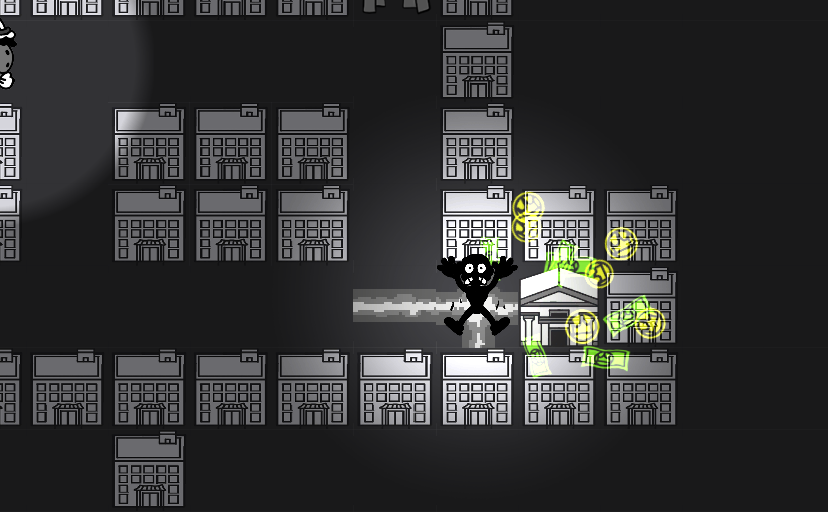 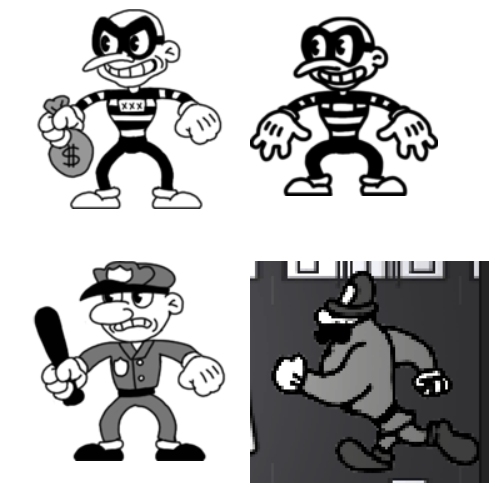