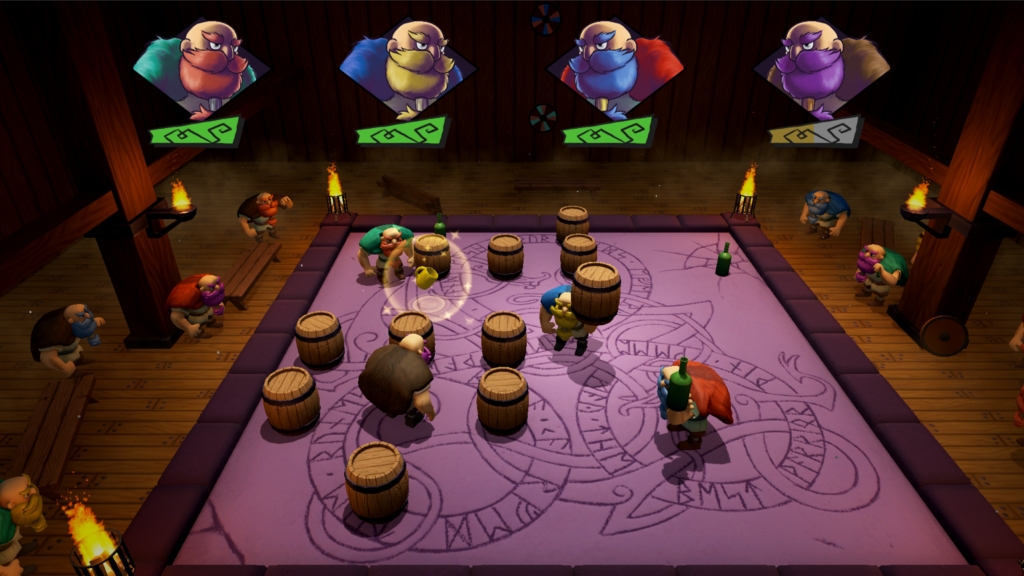 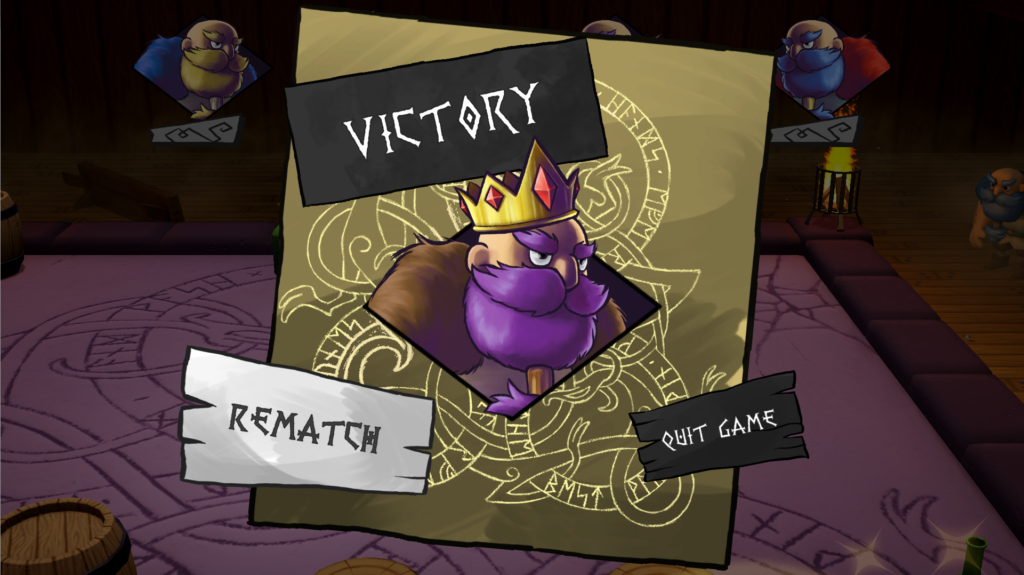 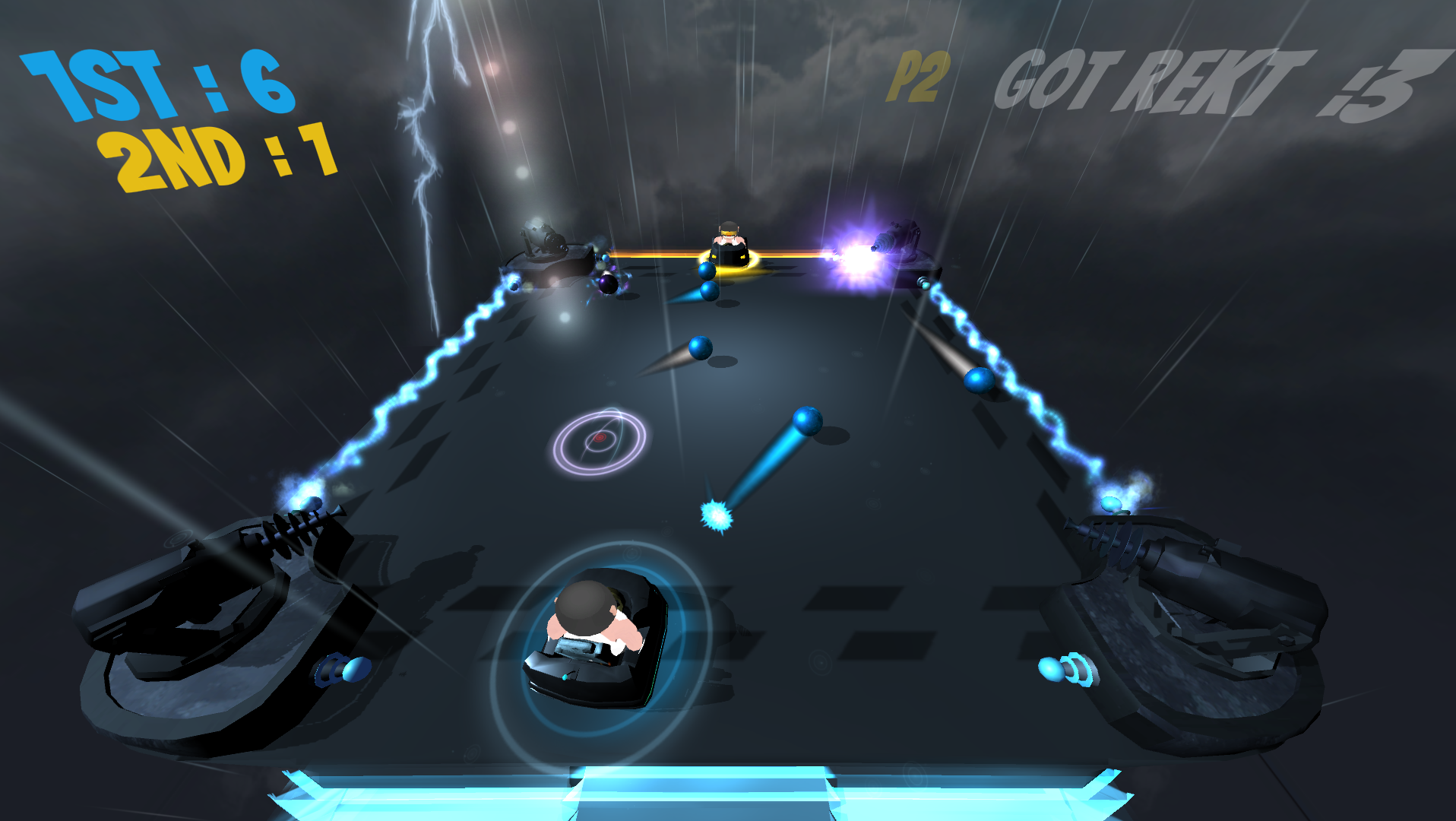 We started with 4 person team in mid January and our game idea was player climbs mountain in 3D platformer with some simple problems for player to solve. Our vision was never clear inside team and that lead to motivation problems what lead to communication problems.

After 6 weeks at time of first playtest with Gareth we had little something but mostly nothing. Reason for this was that only two out of four team mates had committed anything and what was committed felt and looked bad. We decided to kill that project.

We formed new two person team, M0ti. The very morning we killed old project we started new one with smaller scope to fit two person team and the lost 6 weeks. 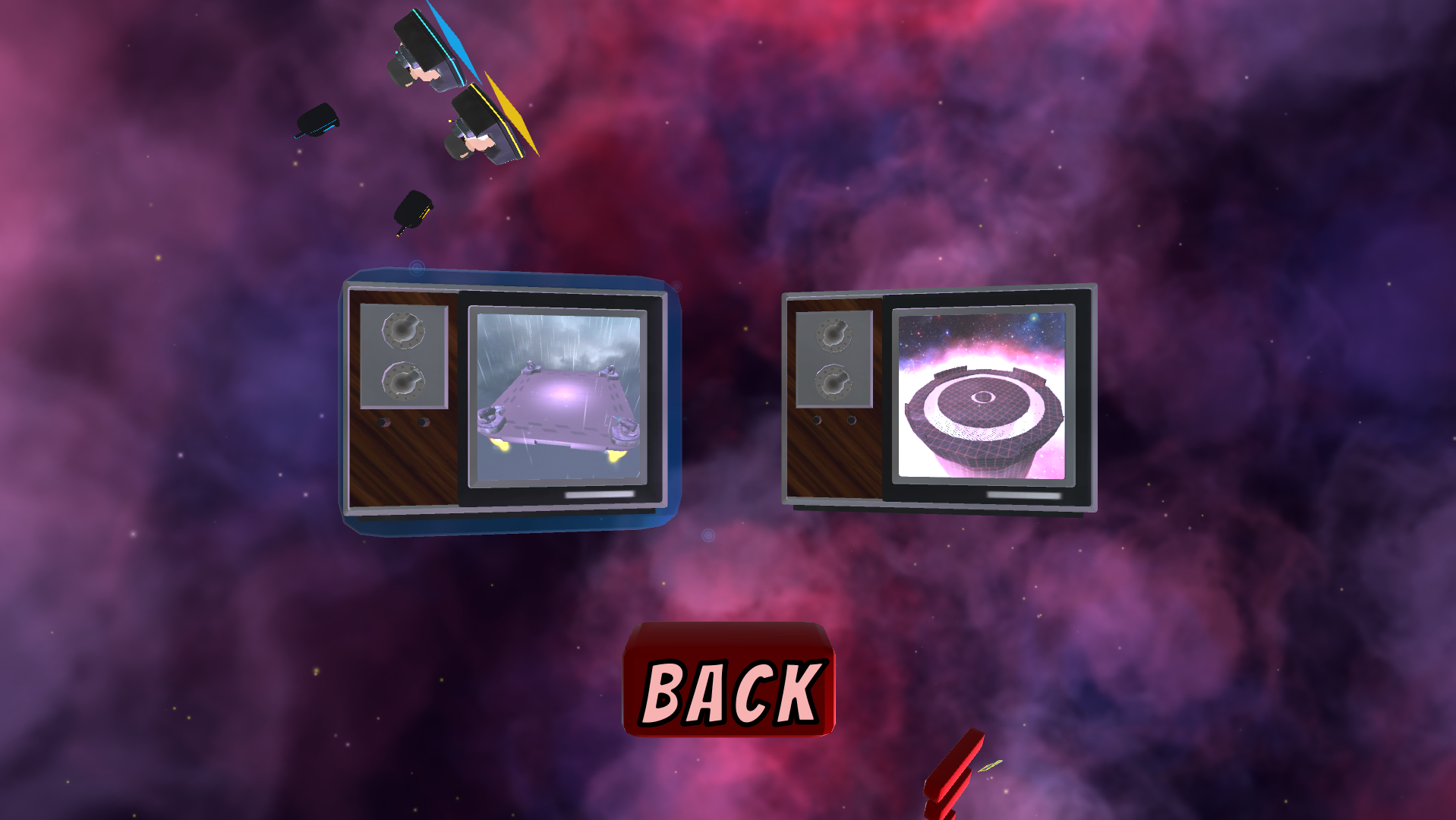 The game idea is more modern version of Crash Bash’s game mode called Ballistix. A simple 2-4 player competitive local multiplayer airhockeyish/football game, where every player plays a goalie in a small arena and tries to keep balls out of their goal and get them in other’s.

The basic design we copied from Crash Bash and we made playable game in three days. Then we added Pulse mechanic that pushes nearby balls outwards from player. After that we started adding Stunball, Magnet mechanic, ball trail chancing color. Making menus took time but we did do something different like color selection from Hue. 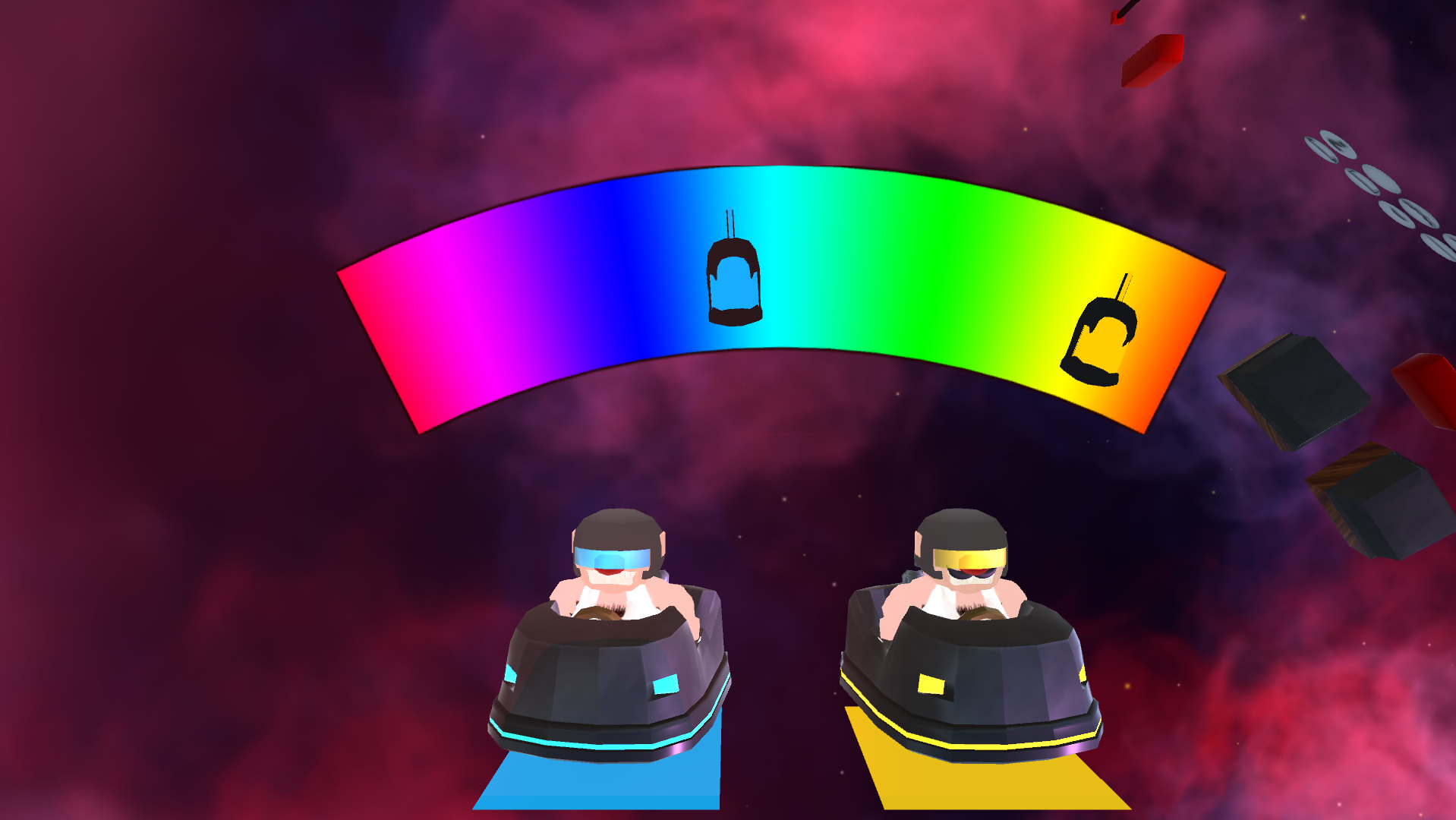 Big improvement we needed was controller handling and we decided to buy Rewired for Unity via asset store. Game Academy paid for two copies of Rewired that we needed, thanks! We added sounds late and we used FMOD for better sound handling and control. Implementing these two tools to project took time since it was our first time using these tools but both are easy to use once you read some documentation and check some tutorials.

Thanks to Rewired and FMOD!