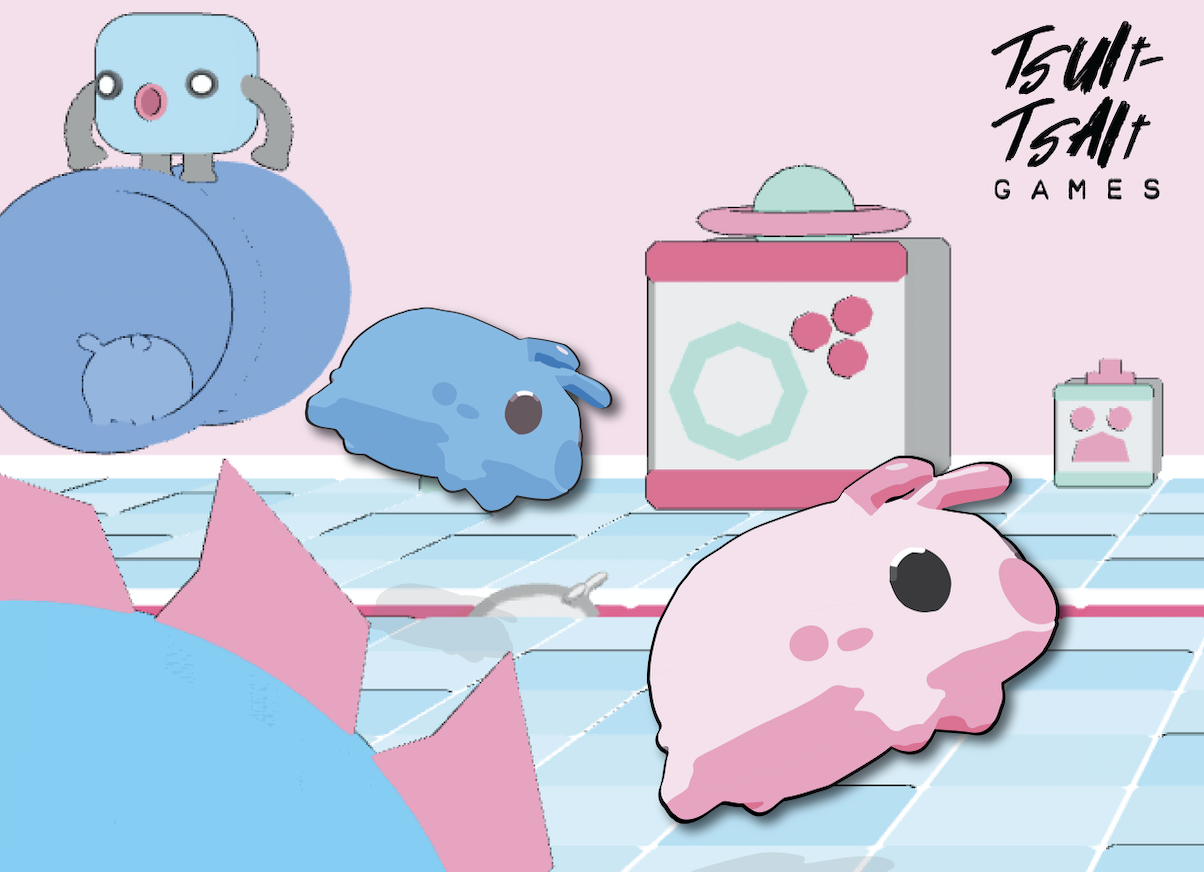 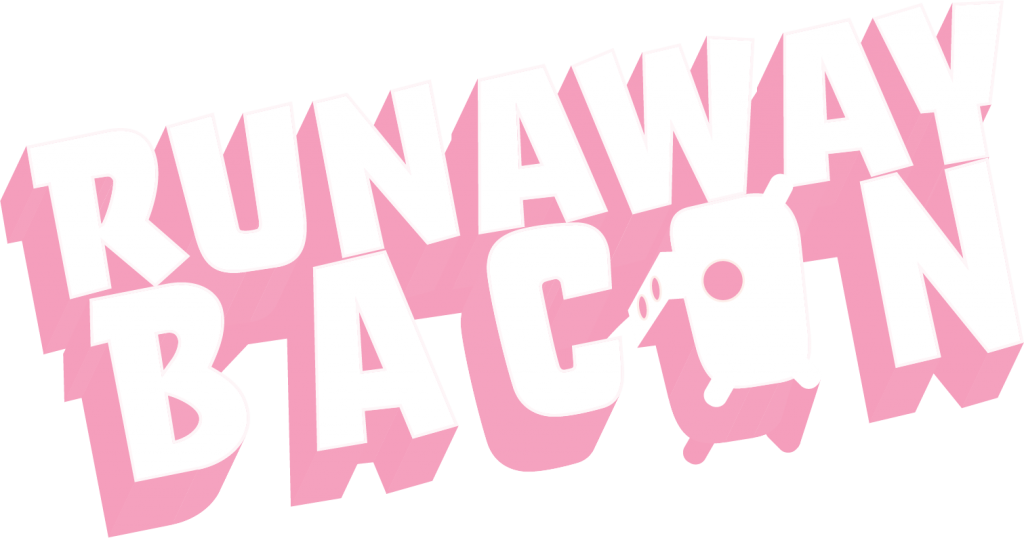 Download the Free version of Runaway Bacon now from Itch.io »

In this fast paced local multiplayer, you battle against other players to see who is the one to escape the Slaughterhouse. Push and pull your friends in the grid based levels and see who will be crowned the king.

The development began in mid January of 2019. The goal was to make a very simple game with a fun basic mechanic. Our target quickly became to create something like Crossy Roads with our own twist. With a team of couple vegetarians and tend to go a bit political, we then came up with the idea of pigs escaping a slaughterhouse.

The core mechanic is clear, 1-4 players trying to survive while shoving others to their doom. The levels are grid based and very easy to understand and play. We made various changes throughout the process, adding features like respawn and throwing. 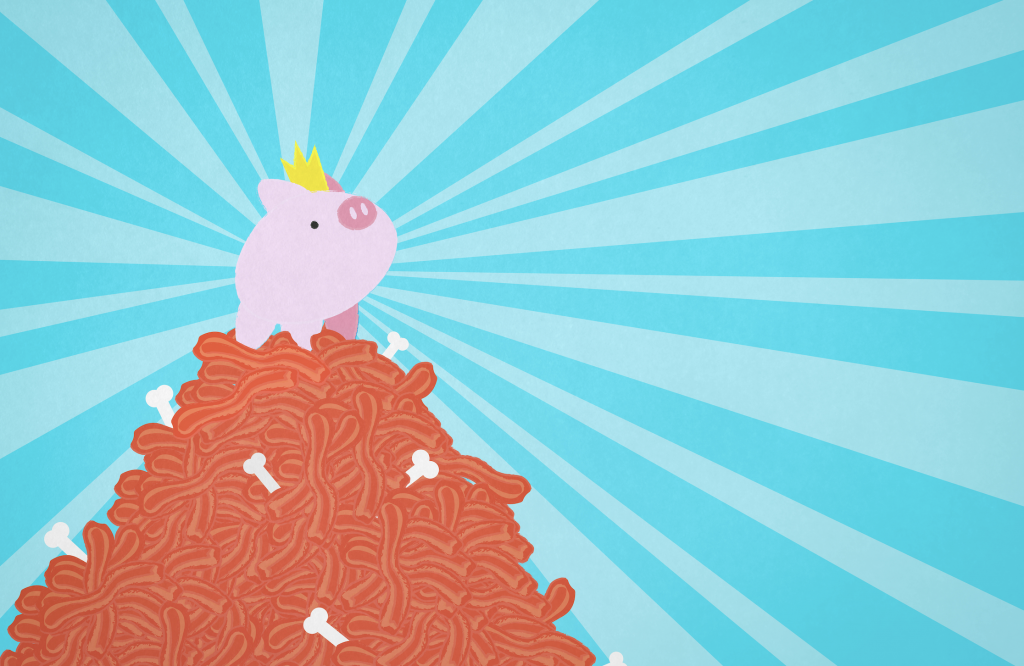 We wanted to make something that would contrast the brutal basic idea of the game. We wanted Runaway Bacon to be as cute and welcoming as possible, just to throw a curveball with the violent effects and deaths of the pigs.

Runaway bacon was one of the Bit1 national student game competition finalists in 2019. 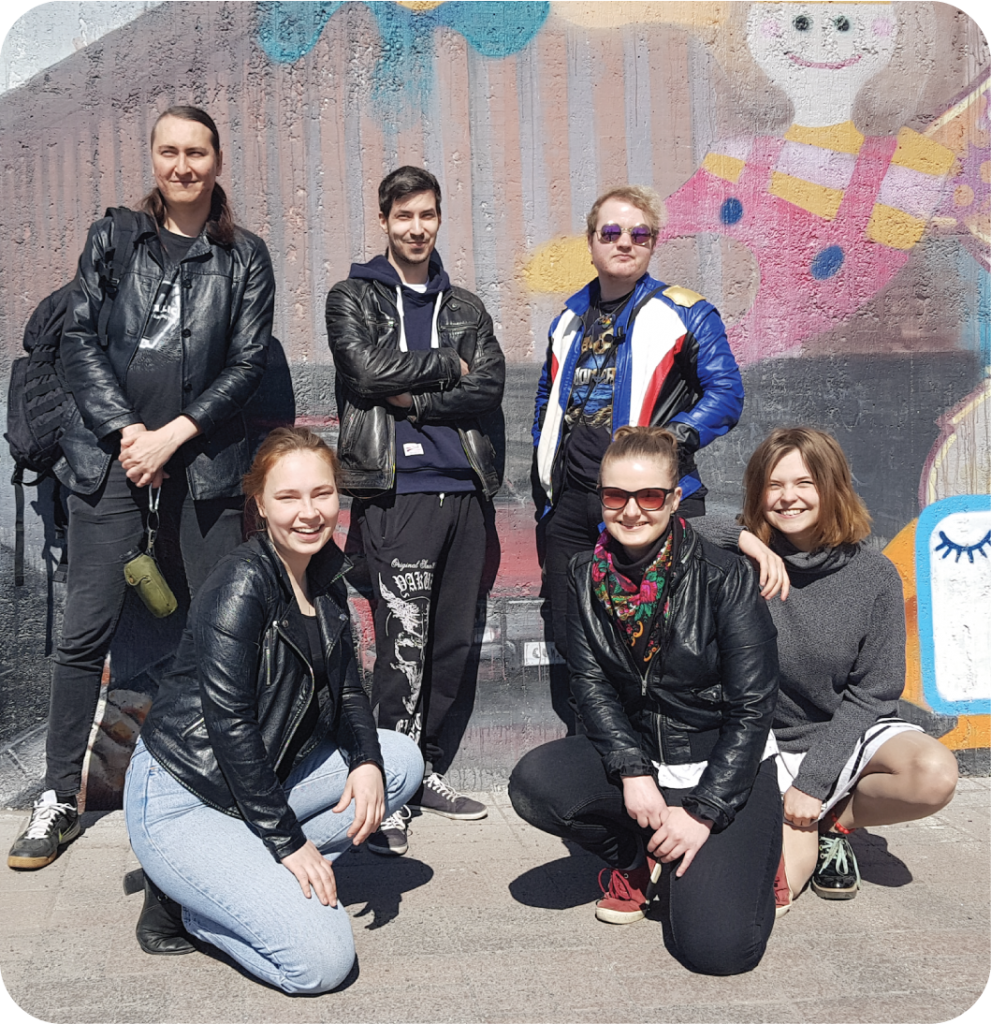 Visit our website for updates and further info about us:
https://tsuittsaitgames.wordpress.com/games/