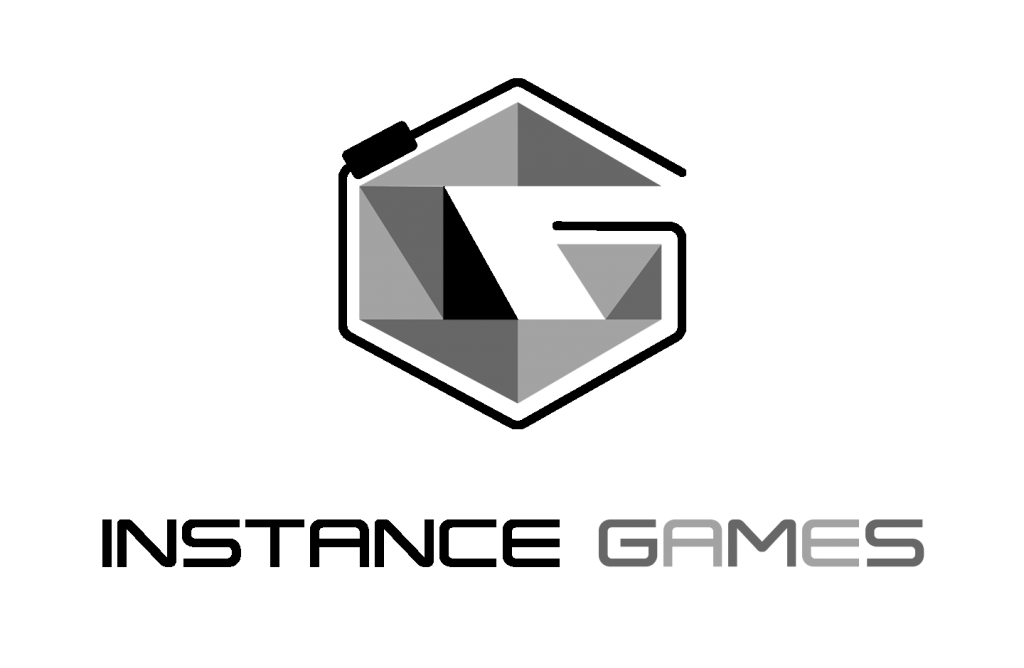 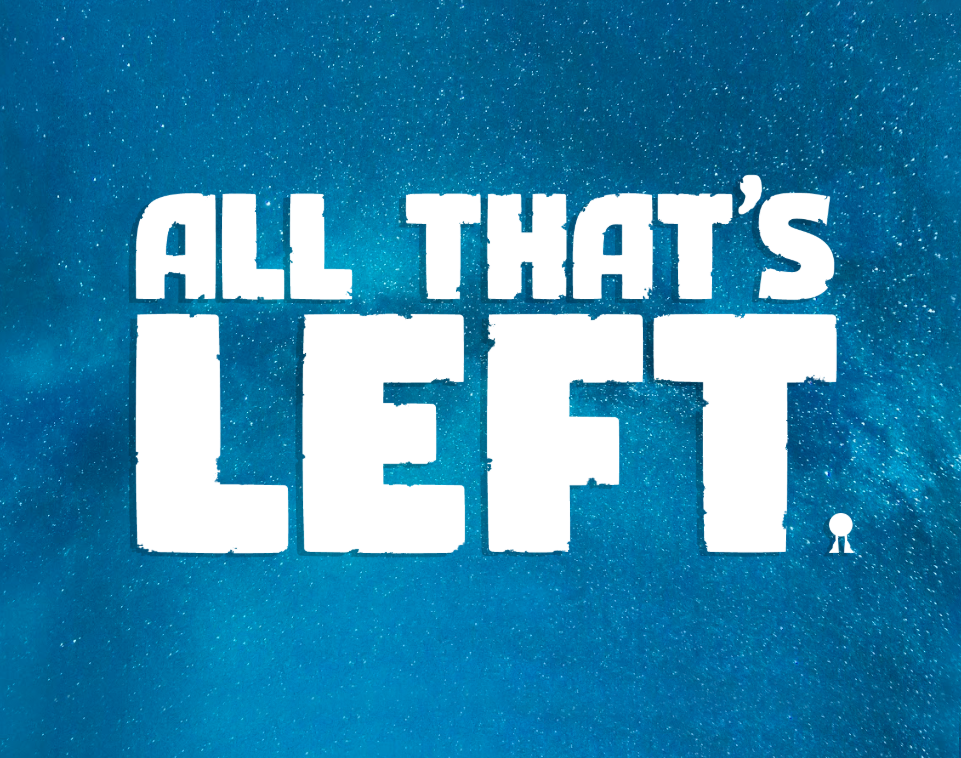 All That’s Left is a level-based puzzle-adventure 3D game. You take control of Corious, a space-wandering tinkerer looking for signs of life, until his spaceship crashes on a deserted shattered world. The core game loop consists of platforming as well as solving puzzles using little robots called minibots, which Corious discovers on the first level. The player is able to send out minibots at any time and take full control of them. The goal of the game is to reach the end of each level in order to pick up a new spaceship part to repair it. 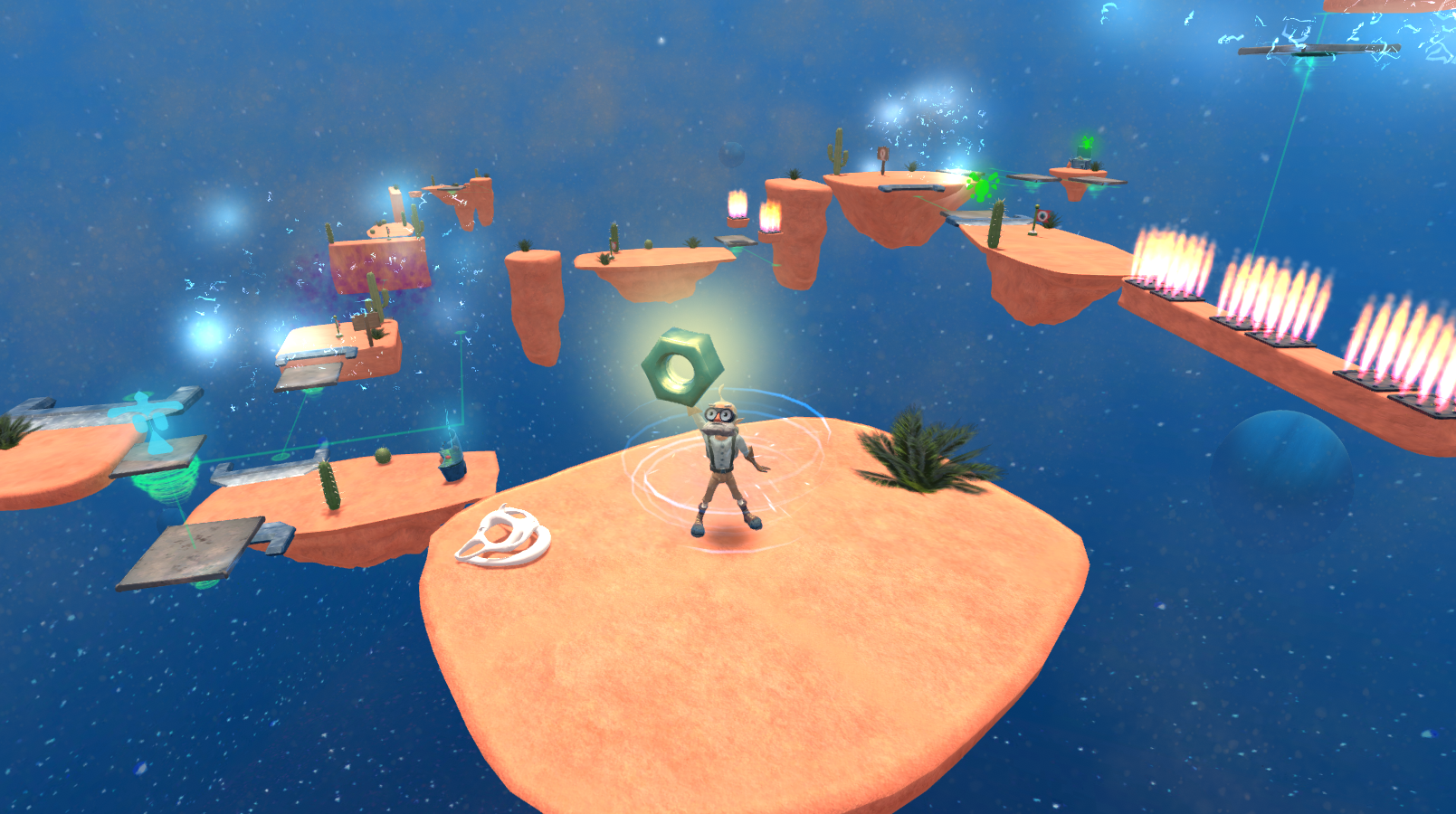 The idea for the game was already decided during the winter break. We took great inspiration from Clank’s side missions in the game Ratchet & Clank. We used the holidays and the first weeks to do some benchmarking and find more inspirations for the game. Initially the minibots were going to be automated, non-controllable robots that would walk in a straight line before encountering an object to interact with. We later realized our game was nothing but a walking simulator and that the game wasn’t that much fun. With the help of a teacher of ours, we decided to make the minibots controllable as well and this decision really added a whole new level of depth and layer for the core game loop. After this decision was made, development was much more swift when compared to the first month of just pure prototyping.

The minibots have three unique abilites; hacking, bombing and bouncing.
Below are gifs showcasing these abilities.

Hacking allows the minibot to hack consoles. These consoles can activate moving platforms, open doors, deactivate traps etc. The hacking ability is essential when it comes to solving puzzles, so put on your thinking cap and asses the puzzle in hand carefully.

Bombing does exactly what you might think it does. Make the minibot explode itself in order to kill pesky enemies such as frogs and scorpions. But watch out, the frogs can be unpredictable at times, so be ready to bomb them at a short notice.

Bouncing is a fundamental ability when it comes to traversing and platforming. Have a good grip of your joystick, since there will be some tight and precise platforming puzzles that will truly test your skills.

We truly hope you enjoy this game project of ours. It is a culmination of 4 months of hard work.

This game is playable with keyboard & mouse as well as Xbox 360 controllers.