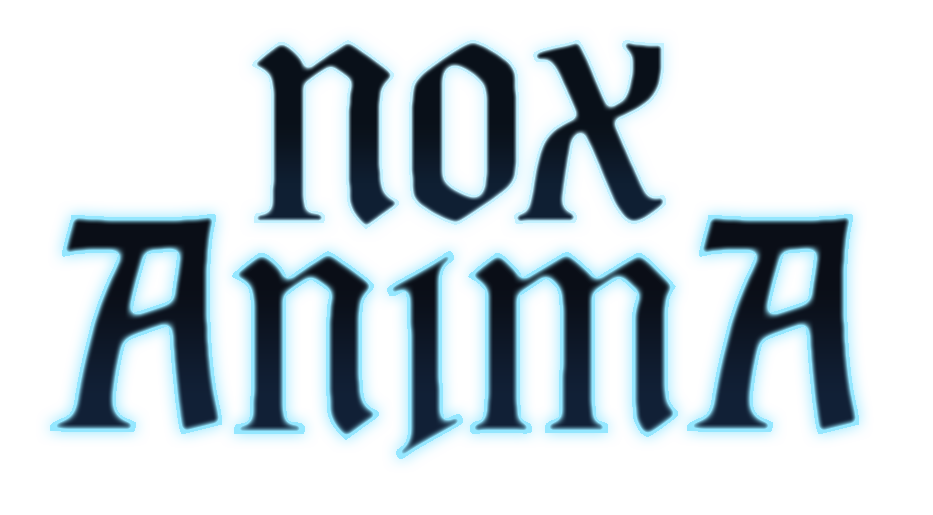 Nox Anima is a Metroidvania-style platformer where you travel and fight your way through a ruined castle infested with evil spirits.

When we began to brainstorm game ideas for this year’s GameCamp, the idea of making a Metroidvania-style game came up early in the conversation. Some of the members had worked on a similar project before, so the genre seemed familiar enough to not be intimidating, but also complex enough to have room for challenge and learning. 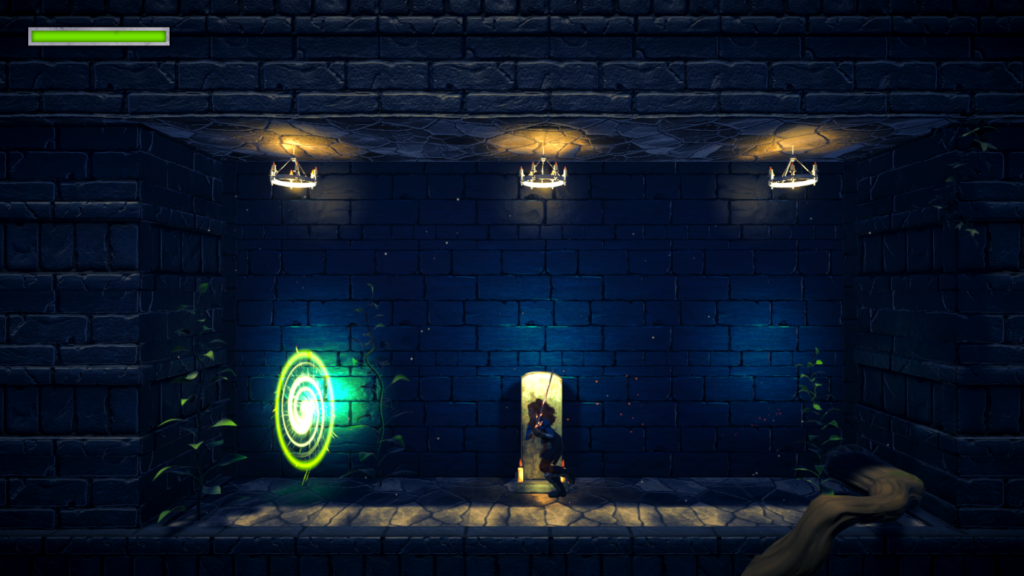 We were inspired by games like Castlevania, Bloodstained, and Hollow Knight, both in terms of gameplay and overall atmosphere. For the setting we landed on a cursed castle that has been taken over by nature, while our protagonist ended up being a female knight with a magical sword. The game would have 3D graphics that were neither entirely realistic or entirely cartoony, but rather something in between.

Our aim was to have the gameplay consist mostly of platforming, with some simple enemies roaming the environments. The combat would only have basic attacks: no combos, items, or leveling. This decision allowed us to focus on polishing the movement and overall feel of the character, making the platforming more fun. In the final version the character has various movement abilities, such as dashing and double jumping. 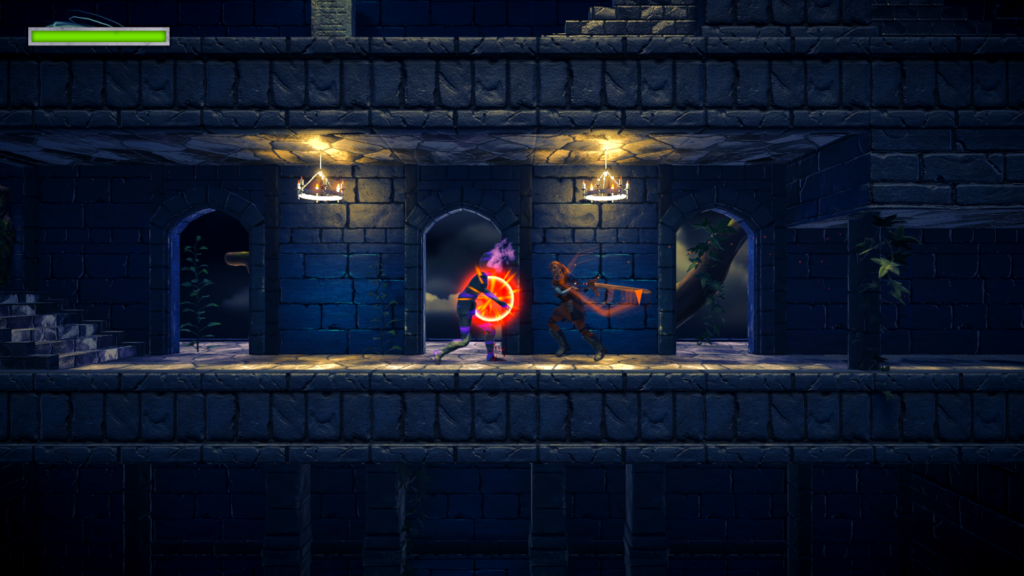 While game development is bound to always have difficulties and no team is perfect, the development of Nox Anima ended up going mostly painlessly. We had online meetings twice a week, where we would discuss what each member had worked on and what they would work on next, and although some weeks were slower than others, we ultimately managed to finish most of the work we had planned to do. Whenever a problem arose, it would be solved as soon and efficiently as possible.

Both of the team artists wished to practice their 3D skills, specifically the high to low poly -workflow,  and as such it was easy to decide on art style and split the work between the two. As they both used the same softwares to create the models and textures, it was easy to share tips when needed. We decided to use ready animations from Mixamo for the humanoid characters to save some time. The programming work was divided in different areas of gameplay and then assigned to each programmer, but the programmers often co-operated to help each other out and tie the gameplay elements together.

The team learned many lessons during the game’s development. With 3D assets and using multiple different programs it is good to rather over- than underestimate the time you’re going to spend, as unexpected problems might (and very often do) arise. This wasn’t unfamiliar to the programmers too as they spent a lot of time just figuring out why something didn’t work as expected. Making a platformer game, there are so many moving things and states, not to mention inputs, for every frame that it’s inevitable to encounter major problems. Making code handling and execution more logical and organized structure would help prevent the similar challenges in the future. We also gained many new practical skills from using new programs, methods and technologies, such as Unity’s shader graph, 3D sculpting, particle effects, fmod, and save system coding.

Overall our team worked very hard to polish the game and we managed to make it finished in the way we wanted. We are satisfied with Nox Anima and all the work that went into creating it. 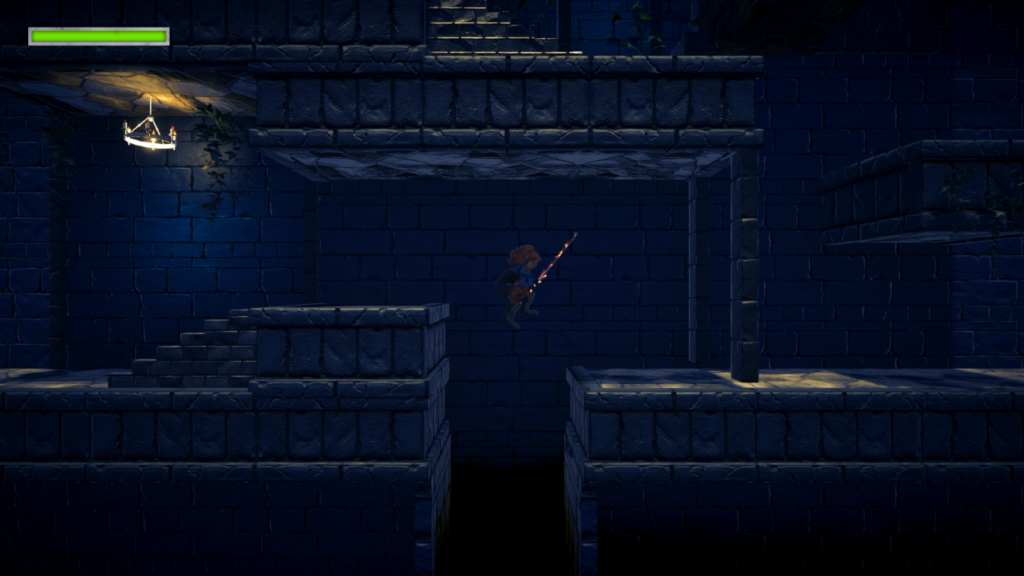