4 Crosspaws is a cooperative puzzle game for four players. It was developed for PC and requires four controllers to play. Each player controls their own character, all of which are cats.

The game is set in a tower which the players have to ascend by solving puzzles together. Items that can be found on different floors of the tower play a big part in overcoming these trials. Besides puzzles based on the items found on them, the floors also have their own colour schemes.

Crossbow is the most important of the game’s items and also the only one players have from the start. It can be used as a weapon and to get through puzzles. Mana can be collected to upgrade the bow up to two times. Other items include boots that enable the characters to jump, and a monocle that reveals previously hidden objects.

The development process took about four months. It was the first 3D game our team, Sloth+, had worked on. The team consists of five members: three coders and two artists. The game was built  with Unity Engine. Blender was used as the modelling software for the 3D assets and programs like Adobe Photoshop and Paint Tool SAI for textures and other 2D assets.

It took us a while before we knew what kind of game we were going to make. Eventually we agreed on a Legend of Zelda: Four Swords-like four-player puzzle adventure. We decided to make the characters cats to differentiate it from its inspirer. And also because everyone likes cats. The game’s visual style is simplified, lowpoly, and cel-shaded.

The development process wasn’t without its problems. It turned out that the scope was too big for the time we had. We also learnt that making four playable characters, even if they are relatively similar, causes more work than you’d expect. We had to leave out some of the planned features. For example, originally there were going to be four different items besides the crossbow (boots, monocle, magnet, and sword). We were also planning to have more enemy types and minibosses. The game was supposed to end on top of the tower, but this idea had to be scrapped as well, at least for now.

Having to rethink what was actually going to make it to the game so often caused confusion within the team as to what we should be doing and what wasn’t necessarily needed. In hindsight, we probably should have spent more time planning, scheduling and, once it became clear that everything we intended to make wasn’t going to be finished, reprioritizing features. All in all, our team definitely saw the importance of trying to keep the scale of four-month projects relatively small.

The team gathered at TAMK more or less regularly; some were there almost daily, while others preferred to work at home. The entire team met about once a week. The team also regularly got some external help testing the game. 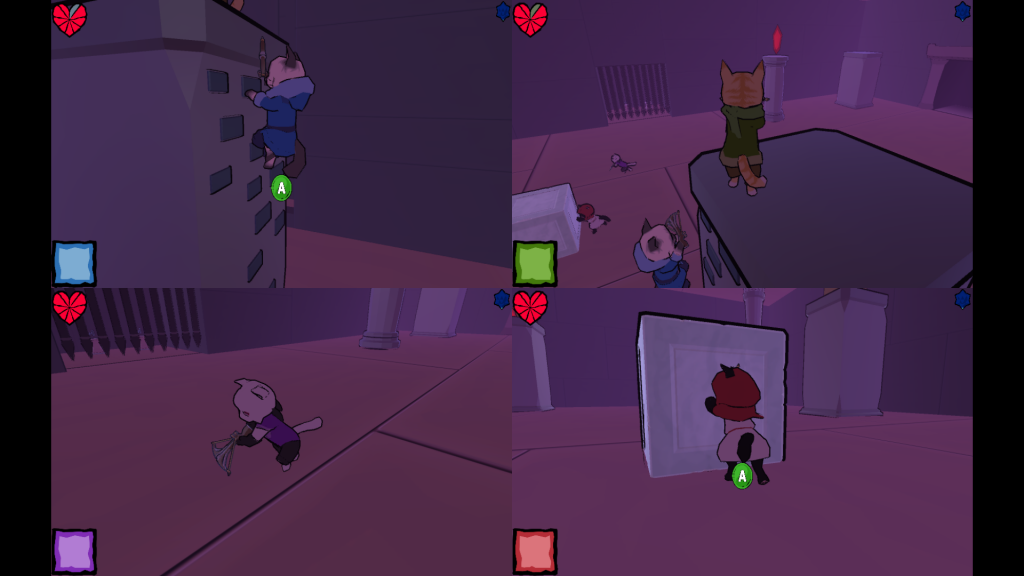 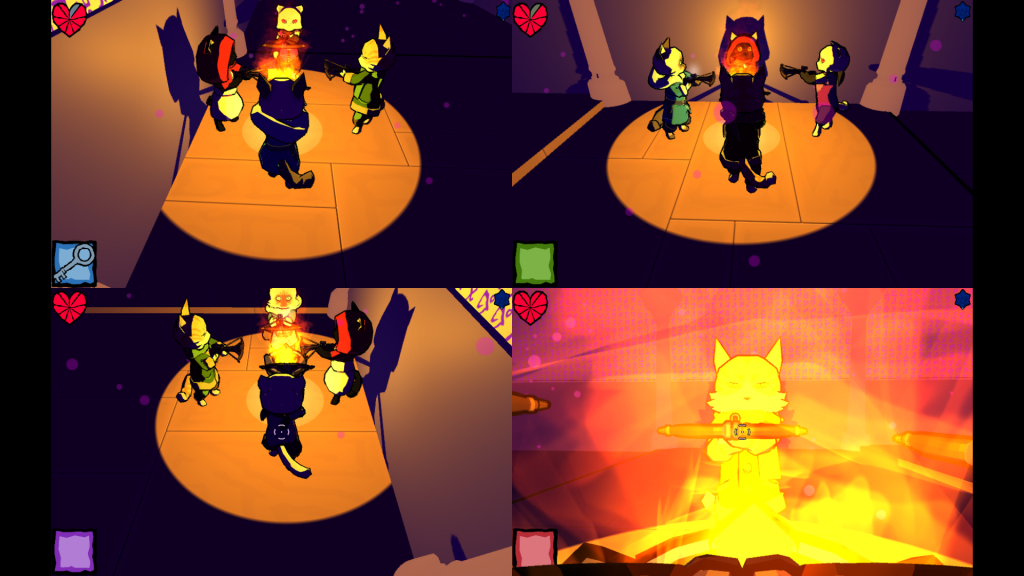