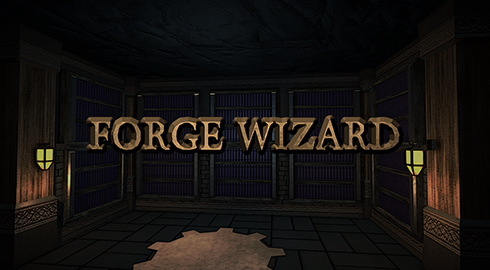 Forge Wizard is a top-down 3D twin stick shooter, in which an apprentice wizard must regain control of his master’s home. Armed with only a few simple spells (game mechanics), the player has to run, dodge, dash, shoot, and collect his way through four wings of content, each with a thematic boss. From the outset of the project, it was our main goal that we control our scope and present a finished game by the end of the course, and we have. Forge Wizard is ready for release, and will be free on itch.io soon after the submission of this report.

Our team is proud of the hard work we put in, and the game is ready to publish. We feel it’s on par with some of the indie offerings on Steam, which makes it an ideal portfolio piece. The process wasn’t always smooth, and in fact we made several early changes to our concept that were rather large (setting, camera angle, scene building methods, etc)… but all team members were deeply invested in making a finished, polished game, and that was enough motivation to learn and adapt as we went along.

We used a few basic strategies to reach this point. First, we prioritized gameplay first and fit the art and sound design around working gameplay elements. Second, we avoided feature creep by maintaining the same few core player mechanics at all times… even removing our secondary attack early on in the process, to streamline gameplay. And finally, good programming practices were held up throughout the project, never relying on buggy behavior or half measures. This kept our builds relatively bug free, and made those we found easier to chase down.

There was an initial slow start, as ideas formulated and format changes were made (camera angle, for example). The programmers were familiar with the genre and quickly set about prototyping, but the artist was inexperienced in 3D work and took a couple of weeks to study up, to the point of generating game-quality assets. This caused a little friction on the team at first, but an understanding was reached and assets started to flow soon thereafter. This kind of acclimation period seems normal among new teams.

Feedback was vital to the process, so we’d like to thank the various classmates, playtesters, and of course teachers of the course. The game will be released on itch.io for free in the coming week, pending the creation of a trailer and other publishing media. 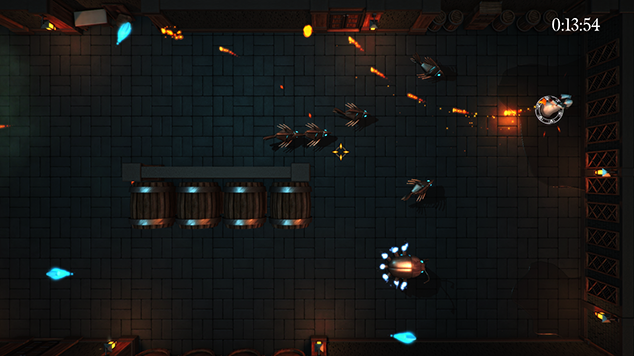 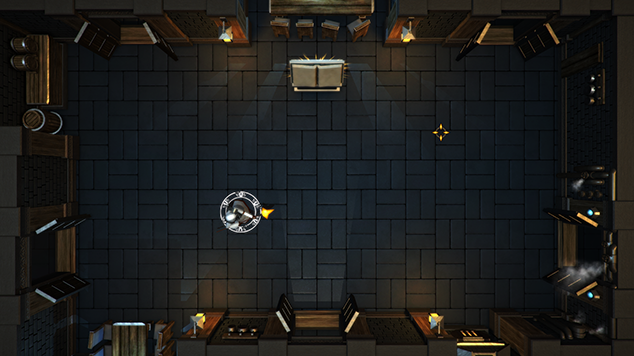 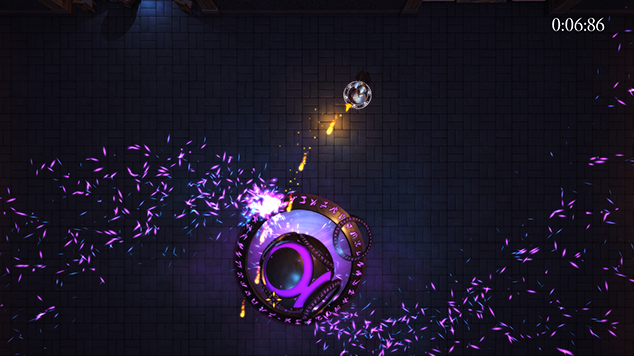