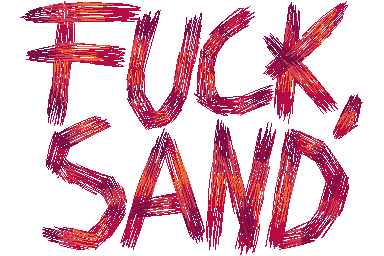 Fuck, Sand! is a 2D platformer set in an apocalyptic ragged sci-fi setting. The player character is a lonelier and a lone survivor crashed on an abandoned, hostile planet. The original objective for the game was for the player to find four key elements which are missing parts of a broken spaceship before the protagonist can complete their aircraft and player can complete the game, but the demo only includes showcase of the core mechanic of the game. The game mechanic revolves mostly around the jumping action, with the upgrade to a double and triple jump. The levels include a lot of environmental hazards which cause an instant kill if encountered carelessly. 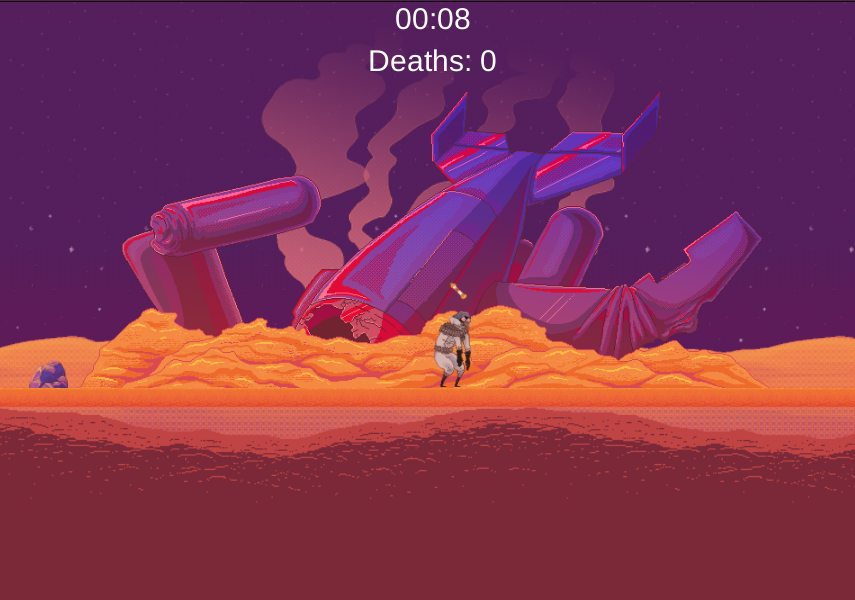 Our very first and original idea was simply put just huge. We settled with apocalyptic sci-fi setting very early on and our idea of the game world did not experience radical changes anywhere. But originally our mechanics included multiple weapons and actual combat elements. These would have required so much work from both programmer and artists that it would have been basically impossible to get even half of it done by the end of the course. Luckily we did realize our mistake within first week and were very quickly able to adapt our idea to its current form.

We focused on platforming and level design instead flashy features and storytelling. The scope of the project kept changing frequently which caused the end product to be more or less of a demo of the game we designed. The main mechanic which we decided to execute was experimental and caused a lot of problems when we analyzed player behaviors and tried to improve level design. We would have needed dedicated level designer for overcoming these challenges. 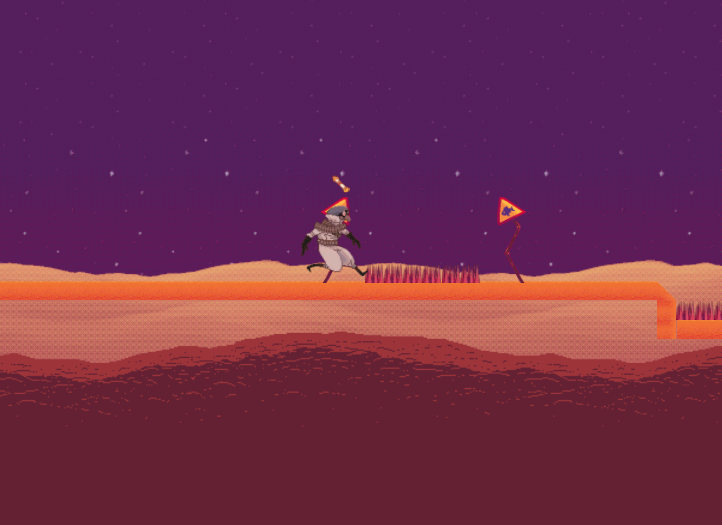 Workload of the project divided pretty evenly for three of the members and rest of the members supported the project in different ways. Programming and most of the level and game design was made by Tommi. Visual style, colorization and story behind the game was handwork of our two graphical designers, Ida and Petra. Music is composed by Teppo and both Teppo and Anni helped with level design.

The game can be played here.