The idea was simply to create a Tetris clone with a synthwave artstyle. The game has many of the basic gameplay mechanics which are found in the older and newer Tetris games (hold, show next block, hard drop etc). The player can also choose from three different themes which change the game’s looks and music.

The development of the game was a gradual learning process of using Unity. This is very visible from the start of the project right to the final parts of development.

At the beginning of the project we managed to scrape together a basic prototype with some basic movement and art implemented. 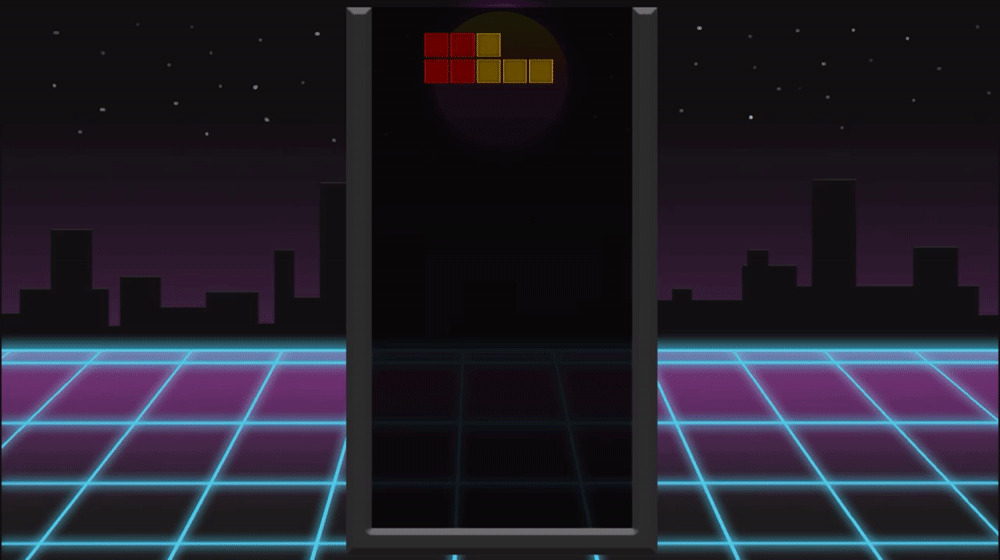 At around the middle point of development more mechanics started to come into the game and the art also started to look more satisfying to the eye.

At the end of the project we had a ready Tetris clone in our hands, which finally started to feel and play like a proper game. 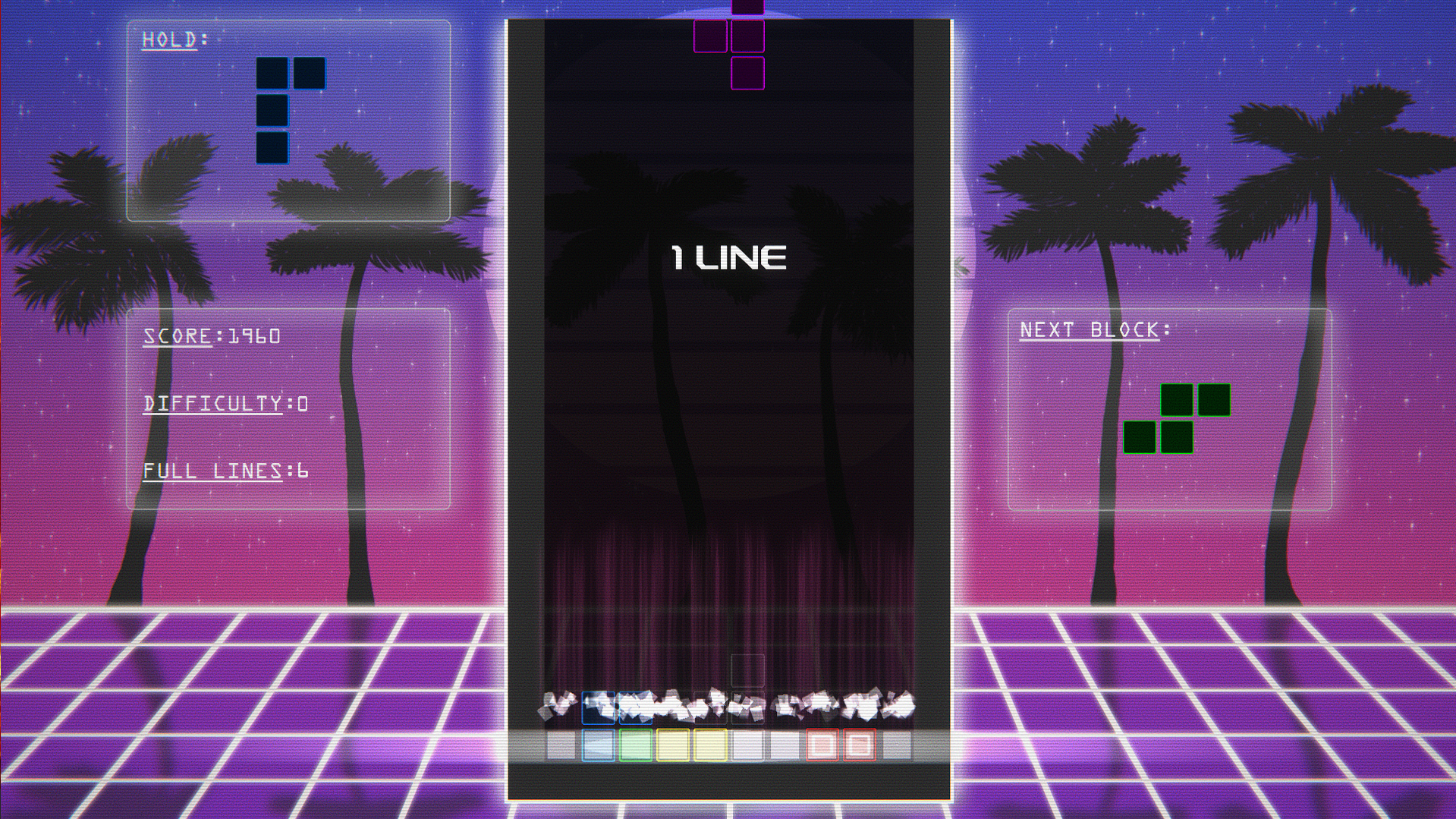 One of the things that really stuck to our head after this project was that some of the games can be surprisingly complex under the hood, in this case Tetris. It was satisfying to see the game slowly but surely mold together into a satisfying Tetris clone. Considering that this project was a first time working with Unity for the team, we are extremely proud of the final product.

Link to the final build