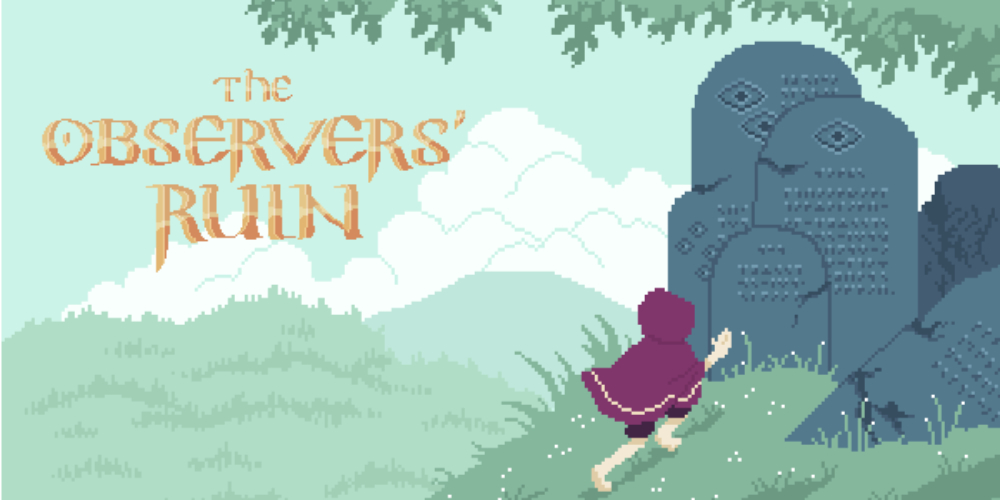 The Observers’ Ruin started its development journey as a horror inspired spin on the arcade classic, Pacman, but as time went on, ended up inheriting more and more features and elements from the adventure game genre – namely the likes of The Legend of Zelda.

With a core concept of a lone survivor, striving to make it out of a nightmarish situation, it’s up to the player to lead the protagonist on a journey through the corrupted ruins of their once beloved temple, using both stealth and three unique abilities to make it out in one piece.

The game consists of seven unique levels that progressively introduce the abilities available to the player, as well as different types of enemies and other hazards, on their journey to the heart of corruption. Abilities grant the player some freedom on how to approach different challenges, but their use is also required at several points during the levels.

Most troubles that arose during development were centered around trying to establish the game’s identity, or direction, as our plans and ideas veered further and further from our original source of inspiration. We’d had some trouble with the AI, and since it’s an integral part of Pacman, decided to shift focus and build the game more so around exploration, abilities and light puzzle solving with both AI driven and scripted enemies to beware of.

Also, our movement system had to be rebuilt several times in an attempt to make turning corners smoother, both mechanically and visually, which was only made more difficult when wrestling with Unity’s old (and later, new) input system in order to implement controller support. 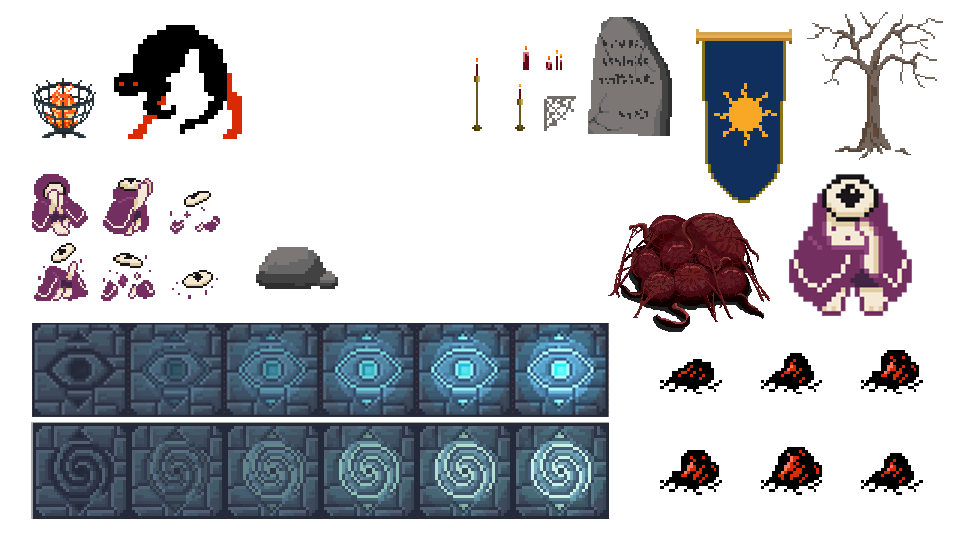 Yet, somehow, we managed to rise to the occasion, and The Observers’ Ruin is in much better shape than the eerie halls and stone pathways it houses.

For the most part.