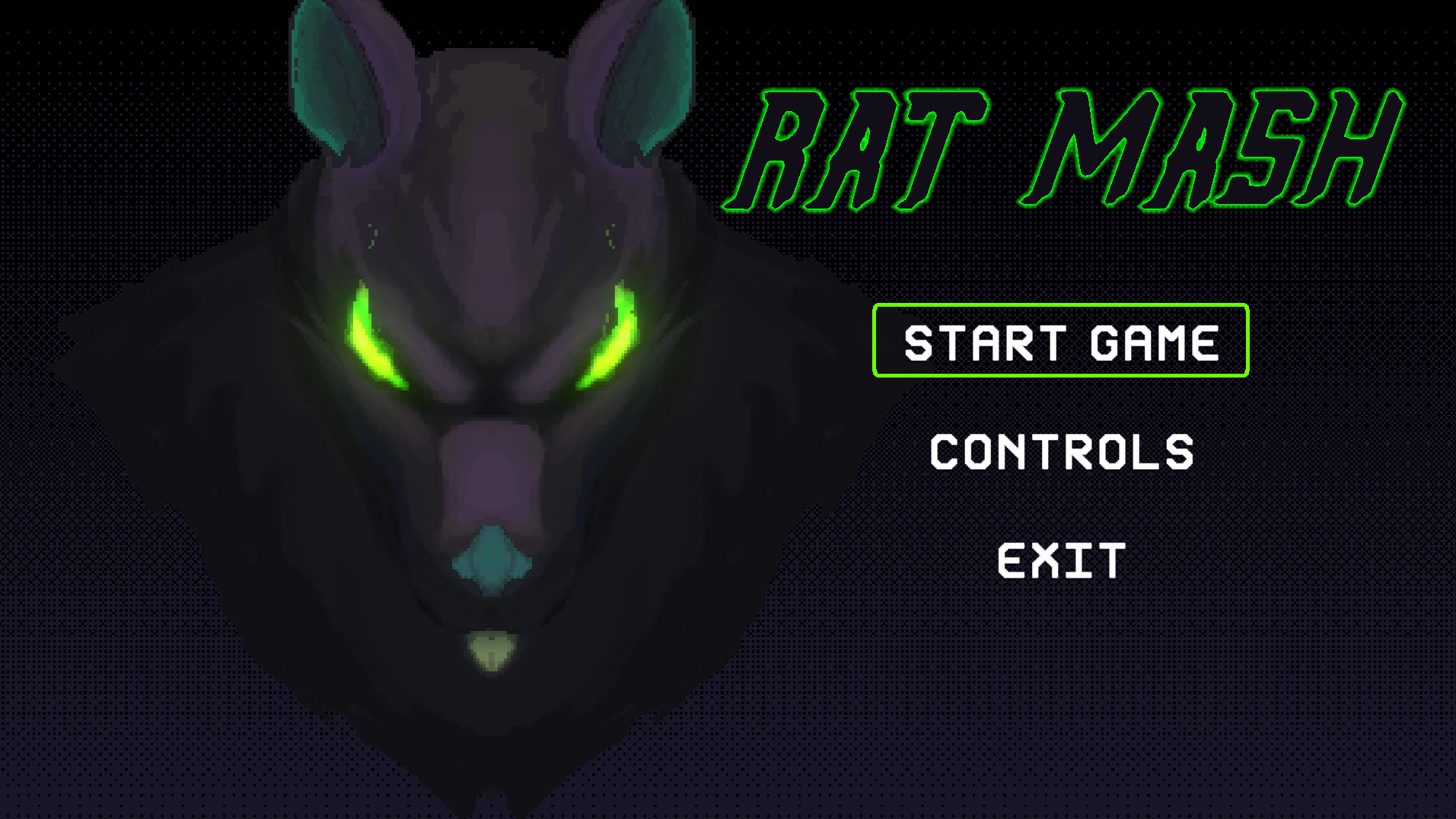 Rat Mash is our team’s version of the original Rampage. You play as a radioactive rat in a post-apocalyptic world to destroy the leftovers of humanity! You destroy buildings, climb them, and beat your enemies to make your way to the start of it all! 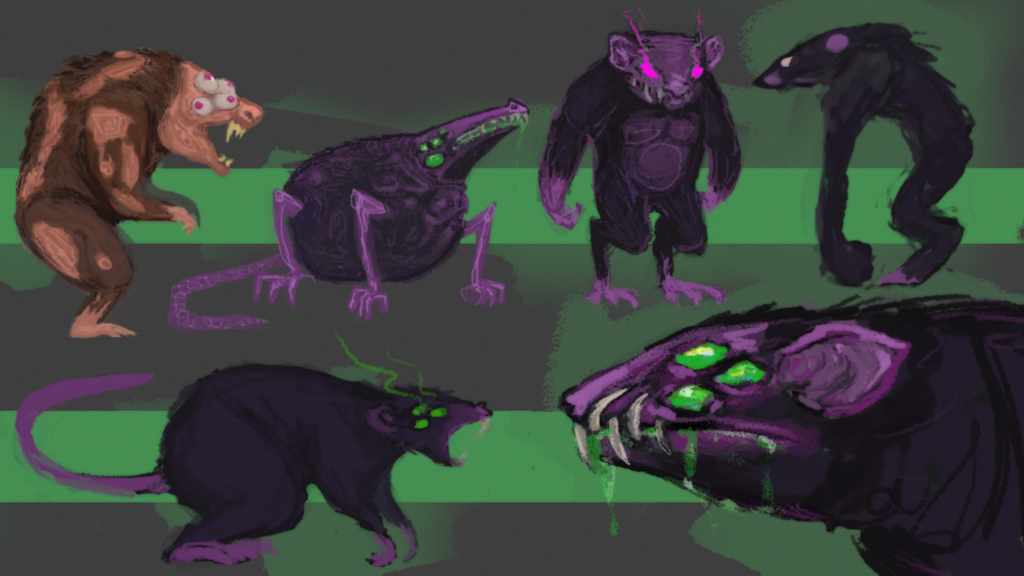 When the project started in September we originally thought about making Frogger with a twist but our team also saw Rampage on our list of games and ideas kept flowing in for it. We chose against Frogger and chose to do Rampage since we had more passion for it even if it was going to be more difficult to do and the scope was going to be bigger.

We studied the original Rampage, its mechanics, movements, and flow and used it as a base to refer to and improve on.

Originally we had way more things we wanted to have in our game but as time passed we realized our scope wasn’t realistic for the game we had chosen, and the time we had, so we scrapped a lot of things.

Our process was somewhat rocky with having lots of bugs, a big scope with imitating Rampage and courses to focus on. However, our team is very proud of what we achieved and we’re very happy we chose Rampage instead of Frogger. 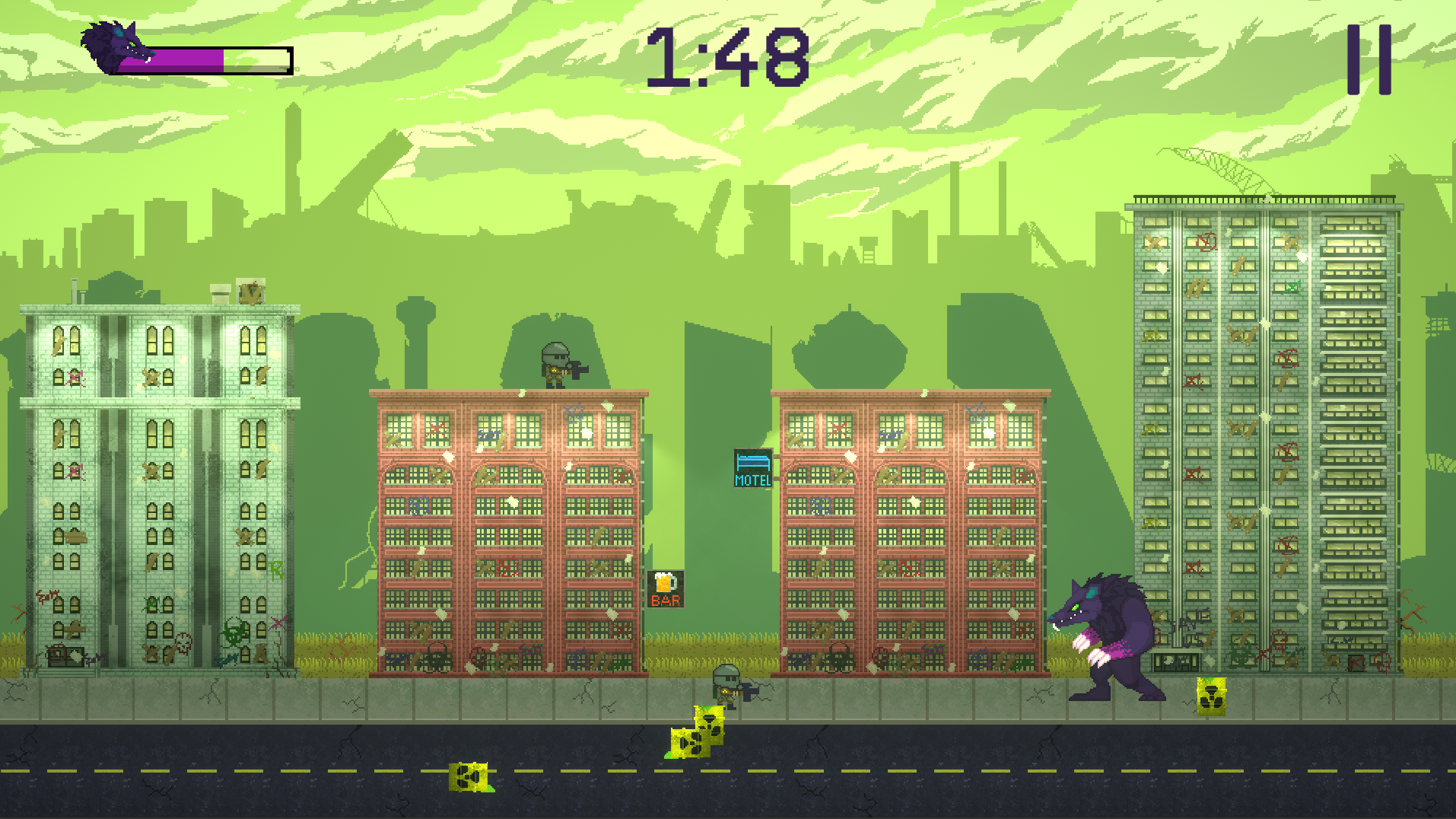 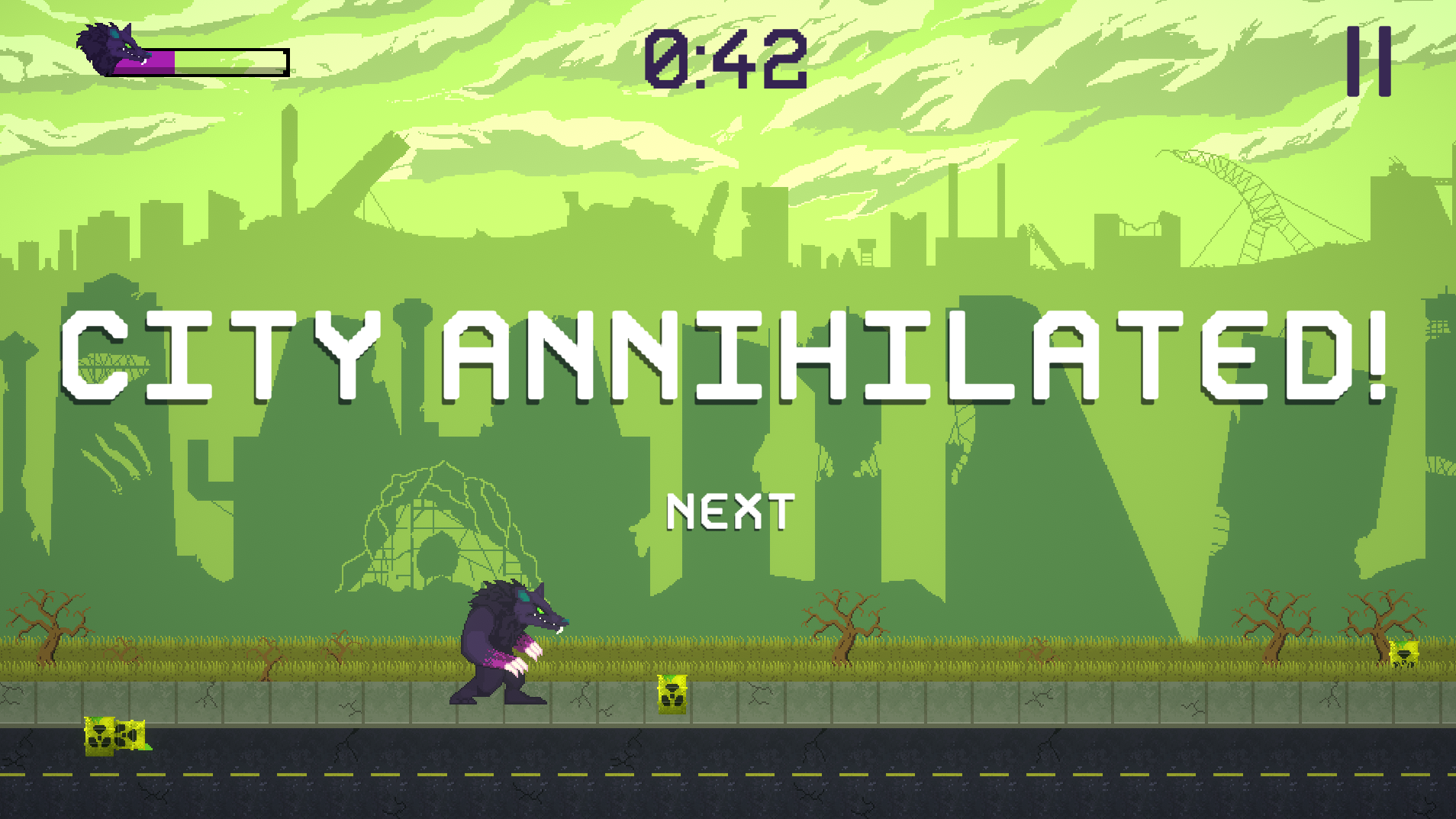