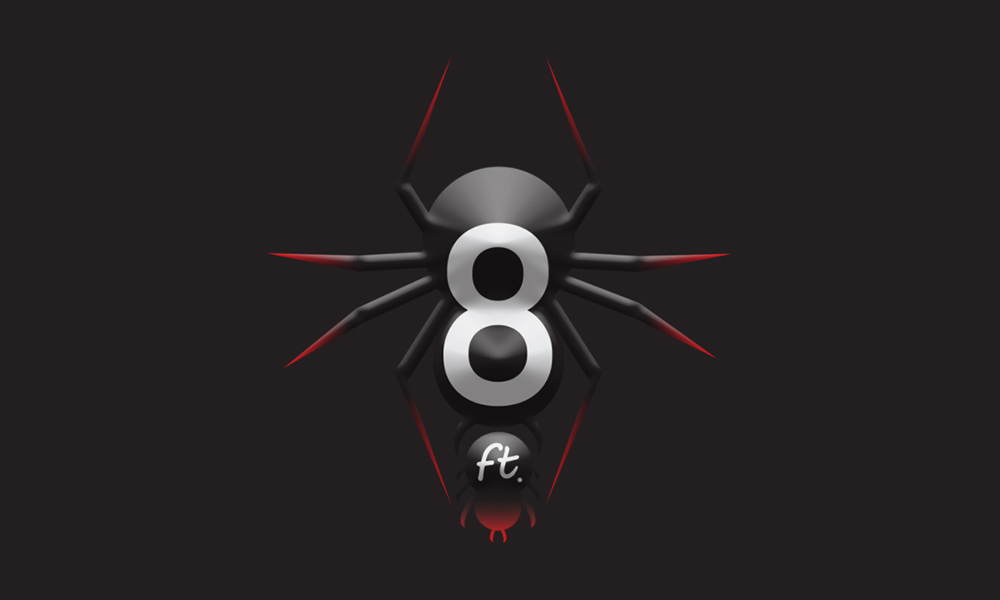 8ft.  is in its simplicity a spider simulator, where you can live your spider dream of exploring the human habitat and catching bugs. The game consists of two rooms that you can explore; kitchen and bathroom, both including tasty bugs for you to hunt. 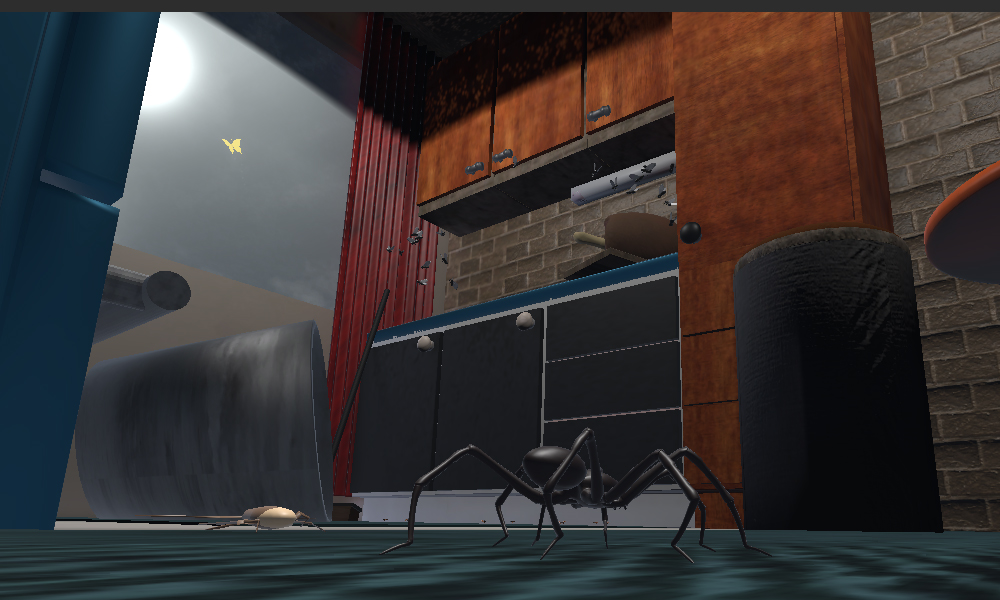 During the spring we started the work on 8ft. slightly late as our first idea which revolved around a garden gnome was pushed aside to explore a game idea with the possibility of using the ninja rope. For this we took some time to brainstorm ideas and decide on a concept we found most exciting.

Most of our troubles came from having not enough time between course and homework for school, but we still strived to create a game that works and serves a purpose. Our coders also battled to tame and understand the code of the IK spider that we hoped to use as a base for our own custom spider. Unfortunately due to time and the intense code of the IK spider we had to result into abandoning the custom spider, and borrowing the IK spider. We also hoped to create more rooms and consistency throughout the game but again due to time constraints we had to cut back somewhere. 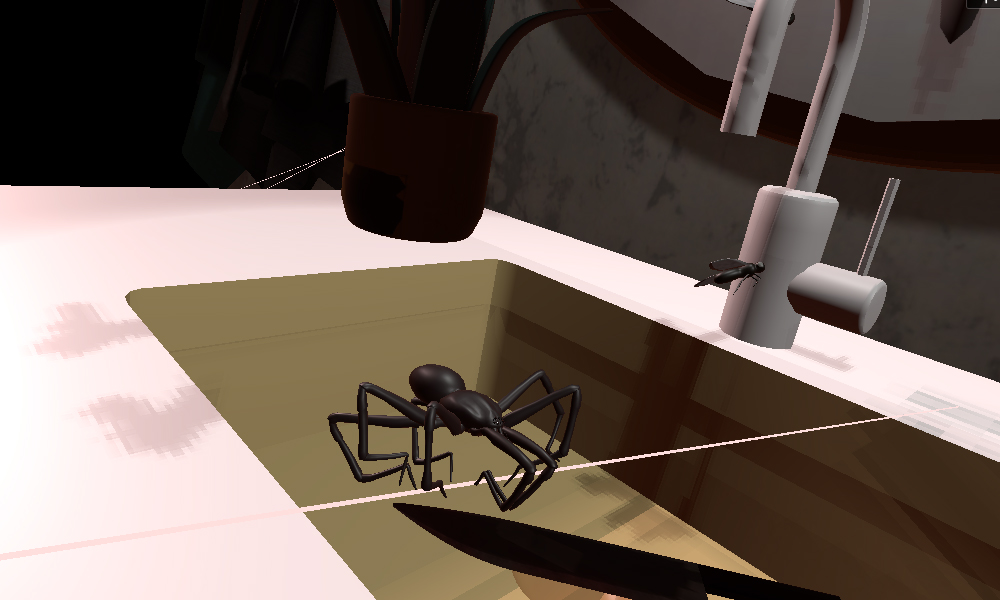 Nevertheless 8ft came to a finishing a point and was a big learning experience to the whole team, sure to bring us food for the future so to speak.