We took heavy inspiration from these small, indie developer horror games that are fast and “easy” to play through but still offer some challenge and are memorable.

The player character (you) is a guest at a nice dinner party! The Fox, The Mouse and The Squirrel are already waiting for you to help set the table. But after starters, Fox gets missing. You should go to find him. Something feels off. 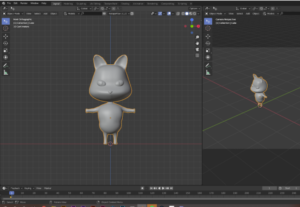 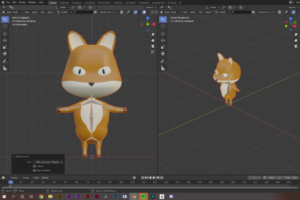 Both artists and programmers work at their own pace and schedule, and from time to time we combine our creations and build the game up. Team used GitKraken to share the project and keep everything up to date.

Idea was to have multiple different endings that the player could explore after finishing one, and we got two of the choised to the last build. Unfortunately time was not our favor and some of the endings are not in the build yet. 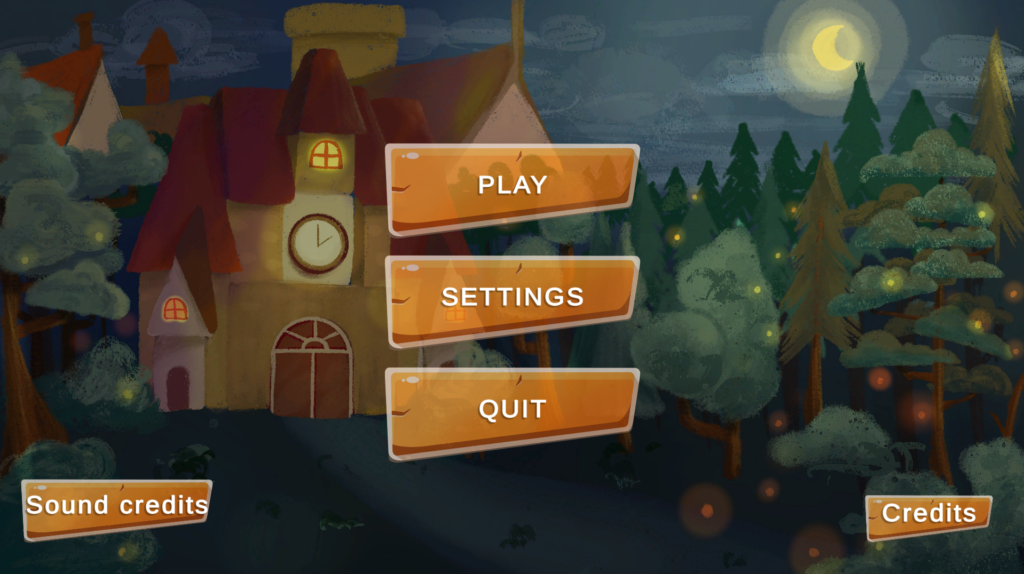 Our biggest challenge was time and timing of the other courses that were rolling next to the project, but after all we are happy with the outcome, compared to our challenges through the game project.