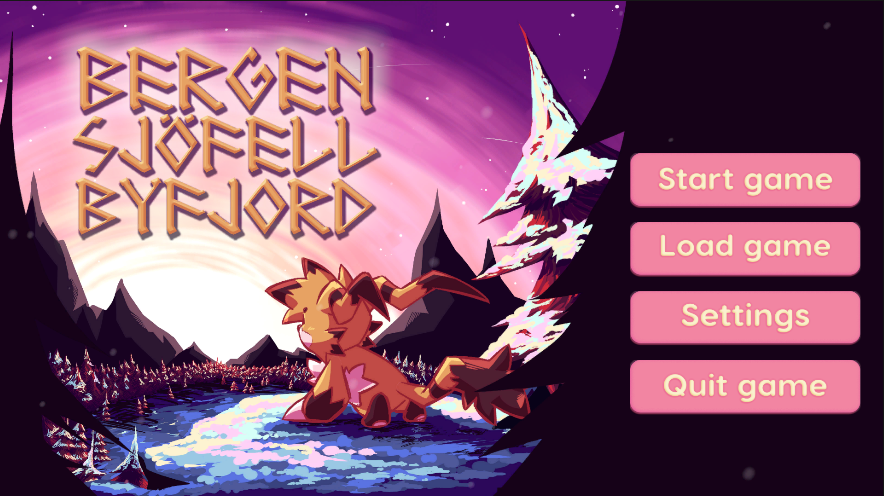 Team Alpha DAWG and the game

We made a 3D, RPG monster-raising game inspired by animal crossing and Norse mythology where the player can do quests for the people of Bergensjöfellbyfjord. The player’s choices affect three different statistics – reputation in the village, bond with their creature, and money and they can unlock four different endings, two different evolution forms for the creature, and some quests based on how high their bond and reputation are. 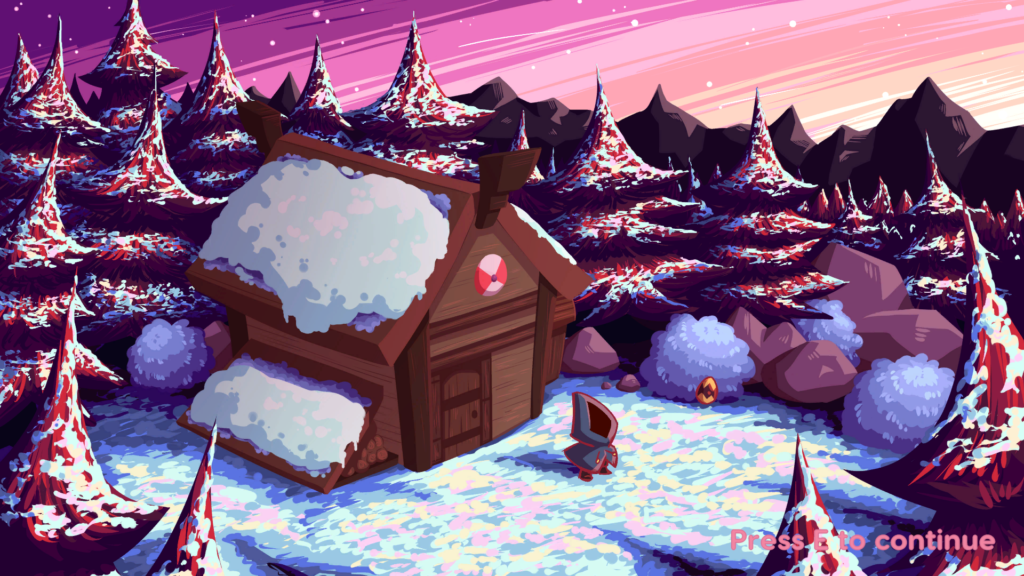 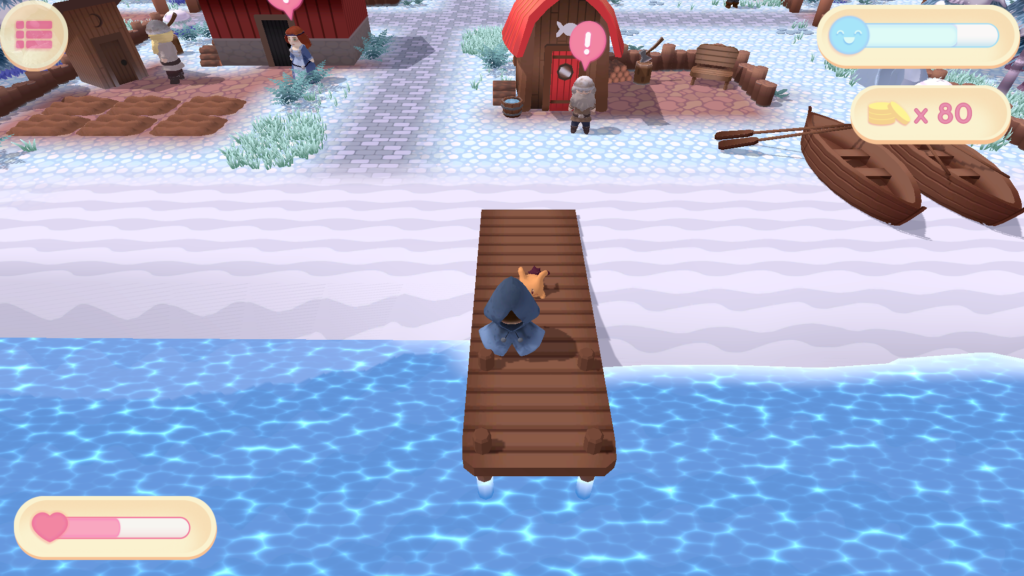 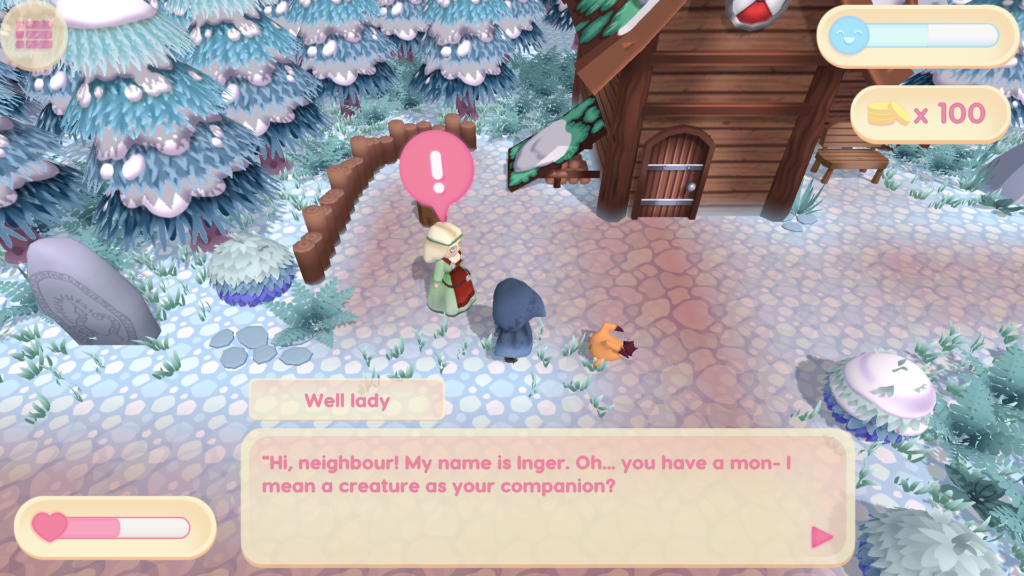 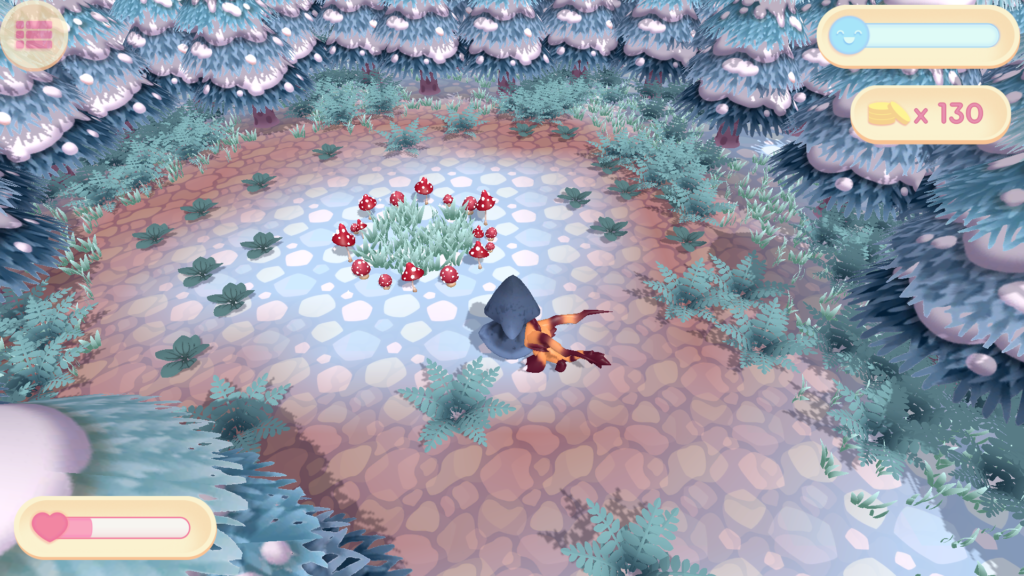 We had a hard time coming up with the final concepts for the game. We started by scoping too big and for a few weeks we were a bit confused about what the final game would look like but in the end, we did come up with the end goal for our project.

Artists started by creating concept art for the monsters, characters, and the world, getting the aesthetic direction down and creating more concrete samples for what the gameplay could be in the final product. Inspiration was drawn from norse mythology as well as already established monster collecting/raising franchises. These concepts were then turned into the 3D models, 2D art, and UI elements seen in the final product. 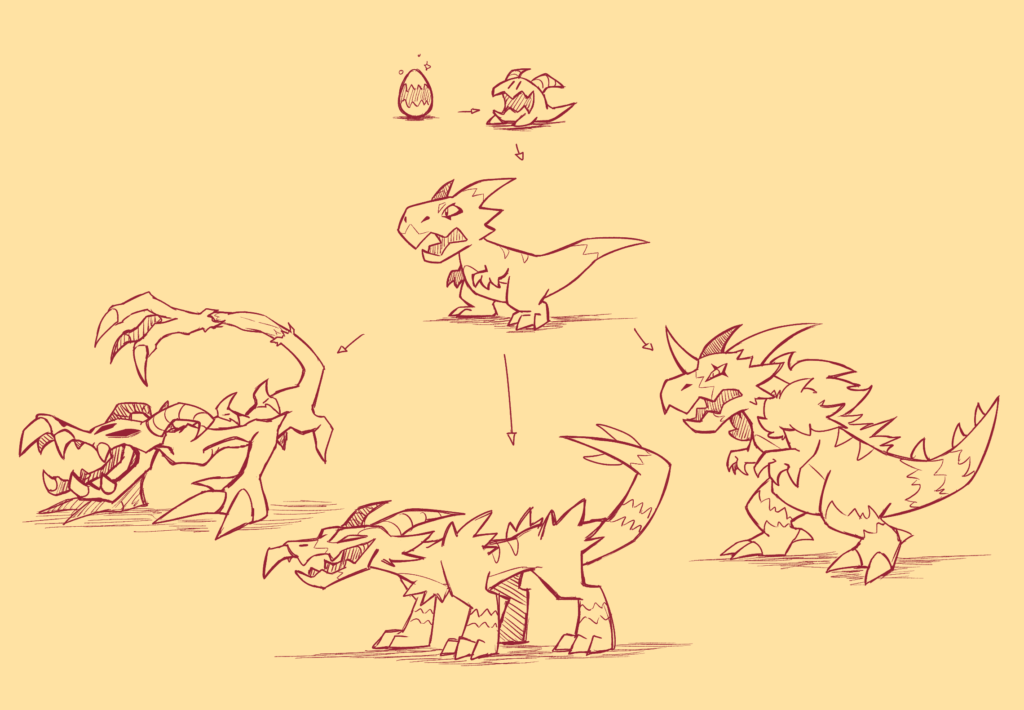 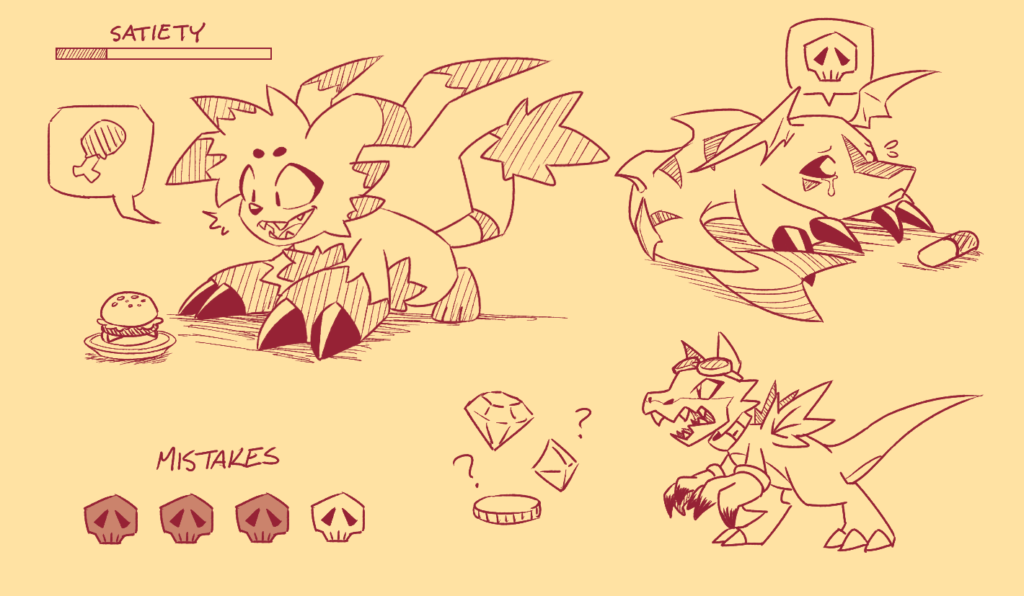 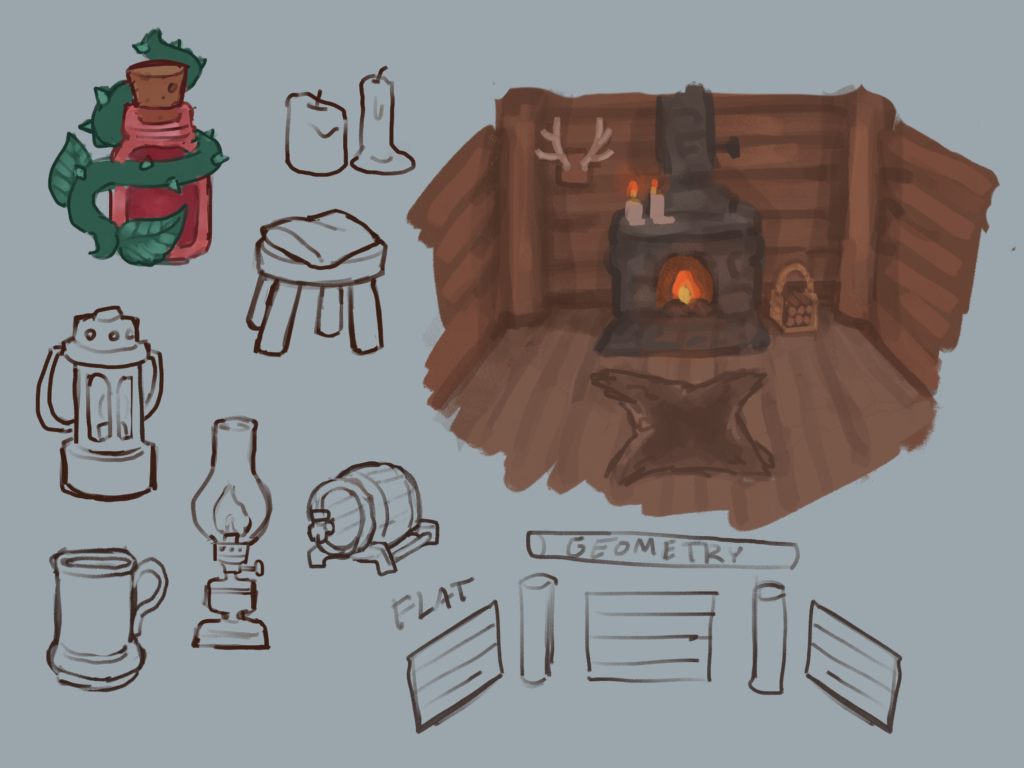 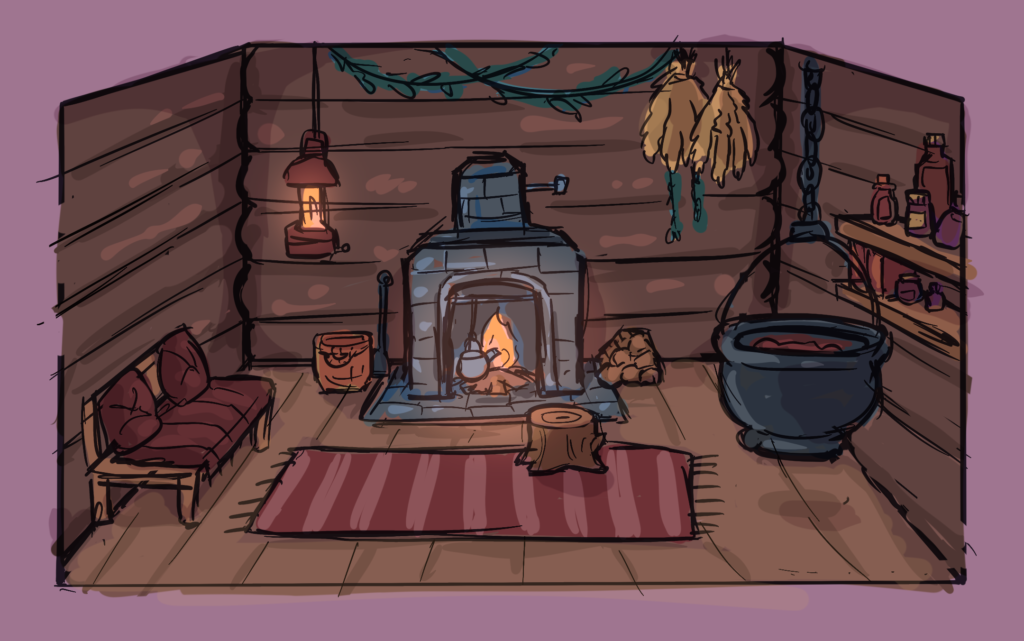 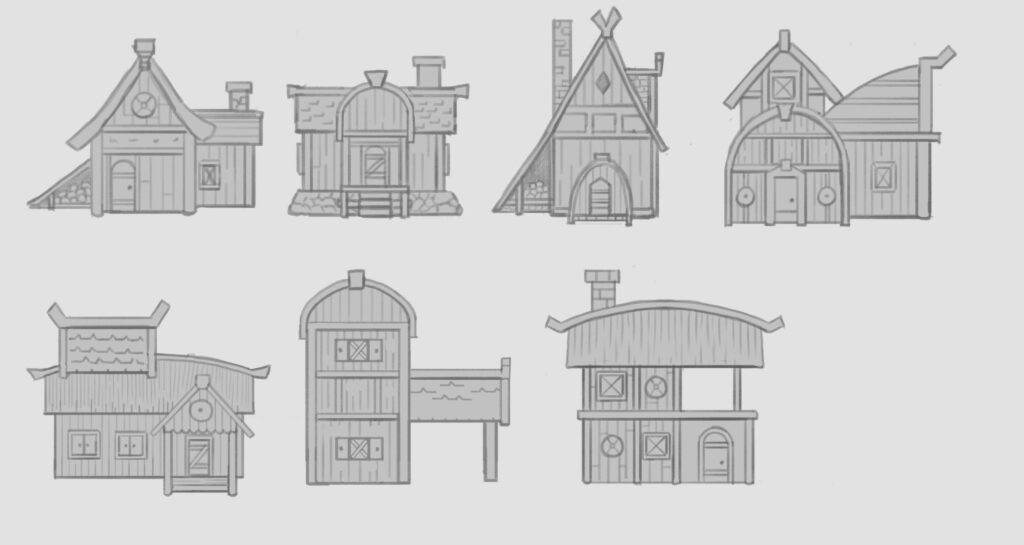 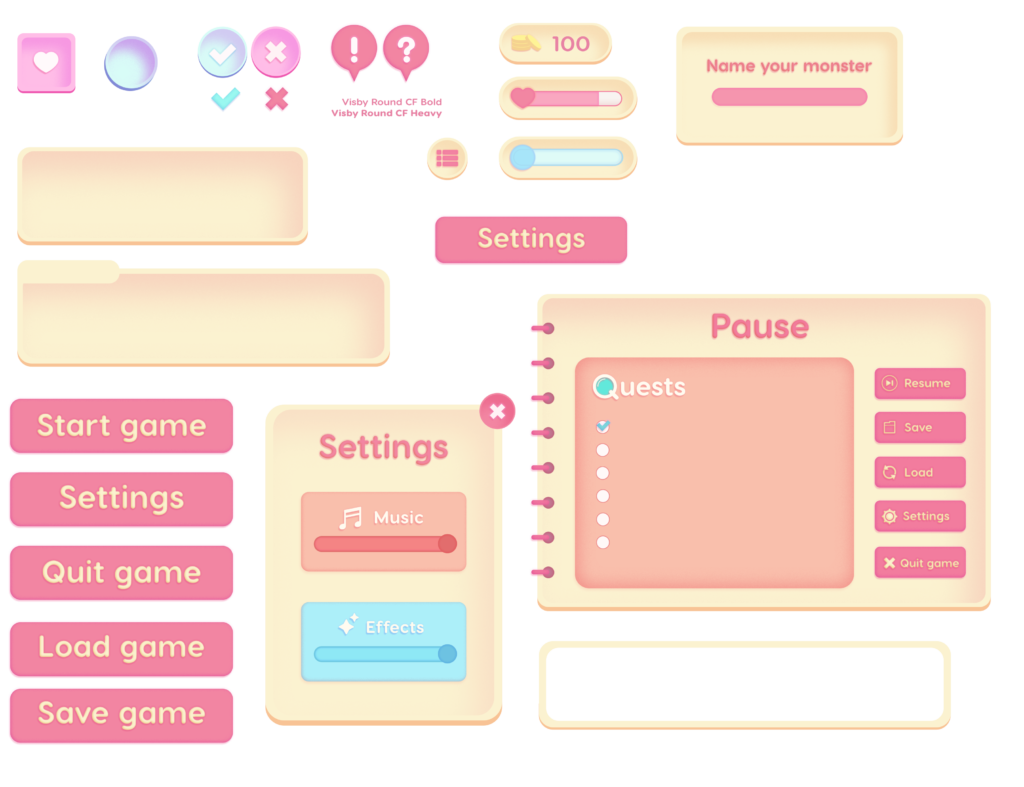 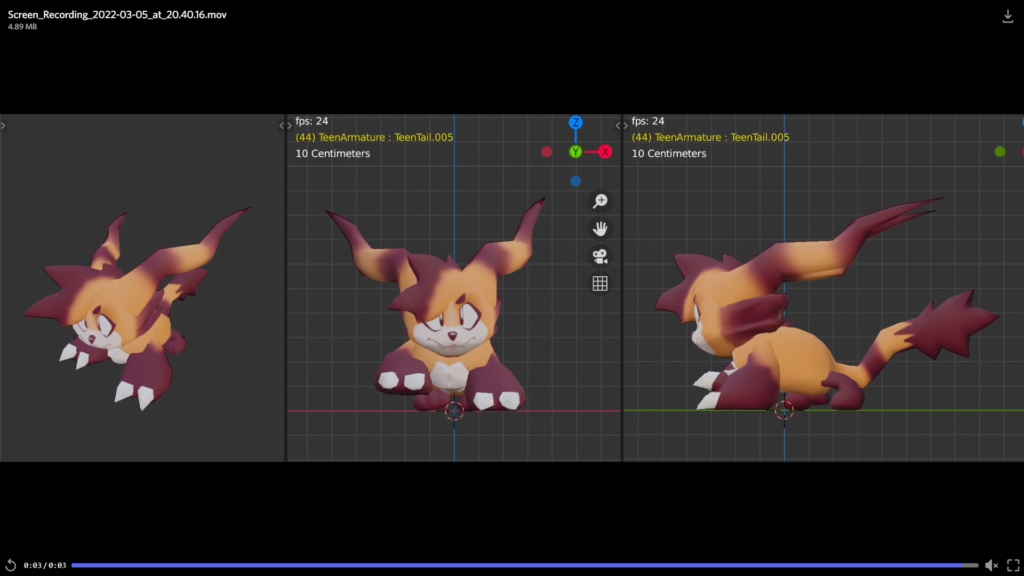 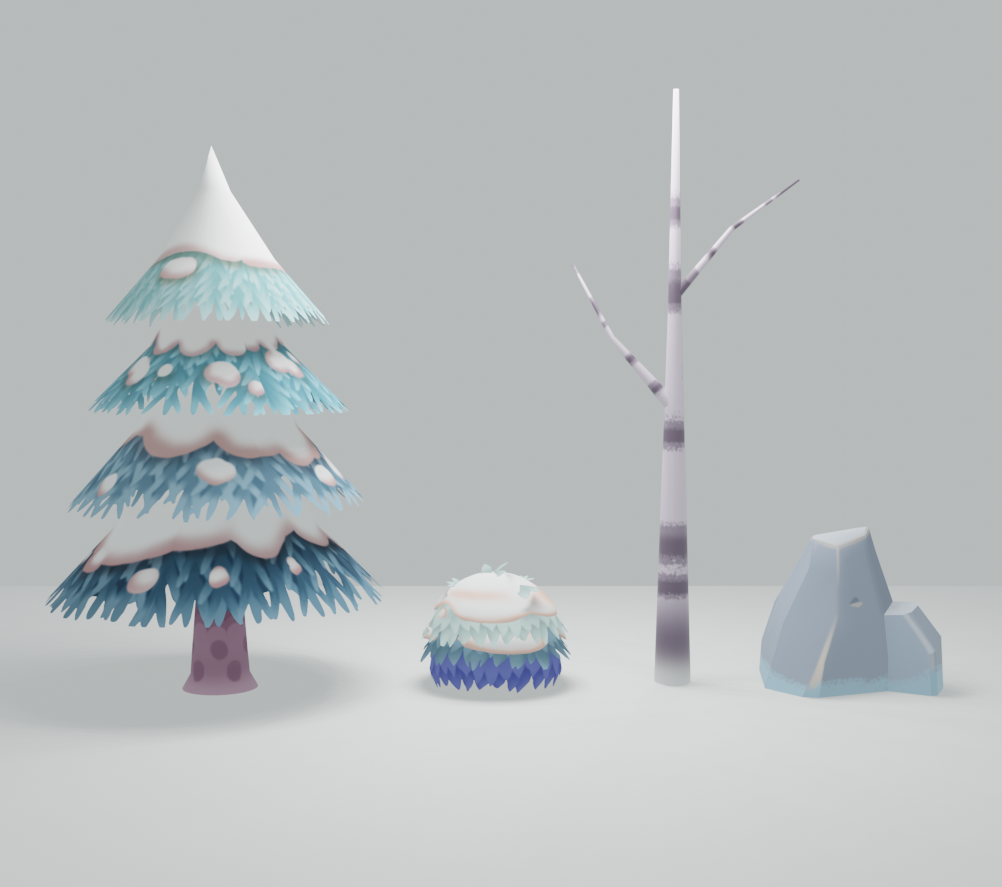 Coders started coding the basic structure of the game like movement, camera angles, dialogue system, etc. The main programmer focused on core mechanics and systems, and the secondary coder focused on minigames, worldbuilding, and the narrative design. After getting the basic working coders moved to quest systems, interactions and implementing UI.

We didn’t get the game as far as we had hoped but the team has already decided to give a few extra weeks of our free time to polish the game to its fullest potential.

While working on the game project we learned a lot about scoping and time management.

The members of Team Alpha DAWG:

We outsourced our music from: 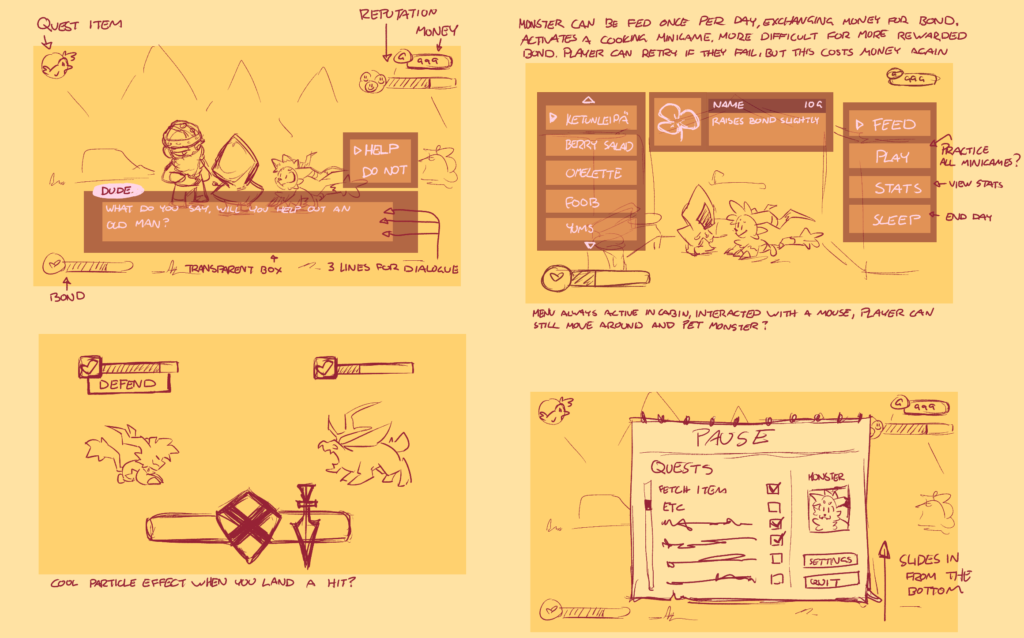 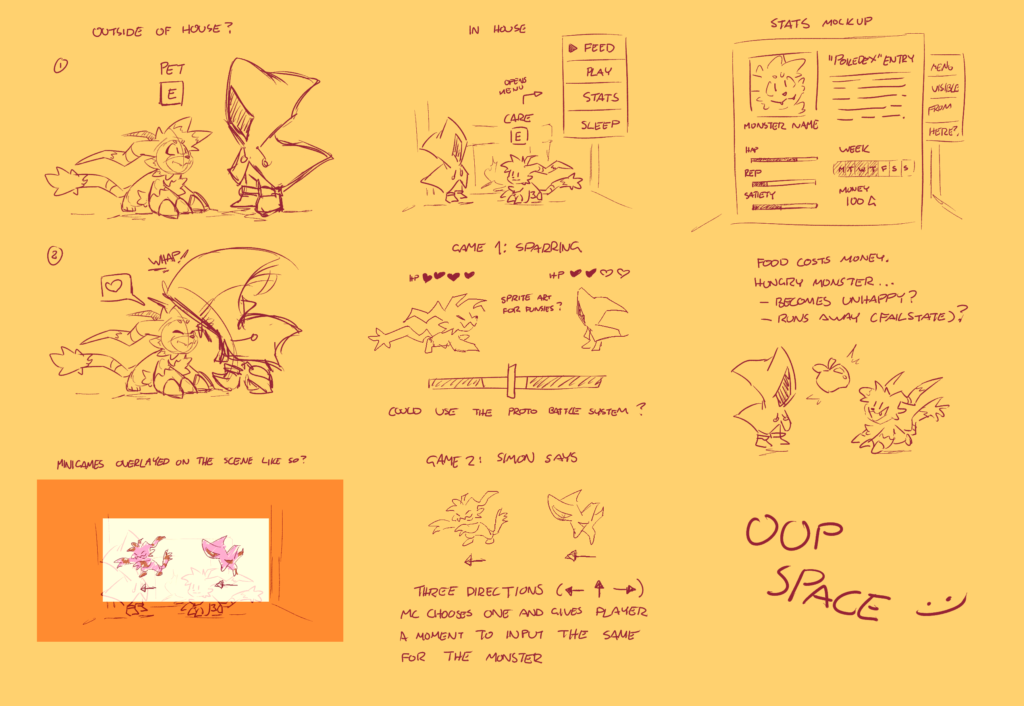 Link to the game: