The Apprentice, The Dungeon and the Goddamn Teapots is a hack and slash game set in a steampunk / fantasy world. The player’s goal is to fight through dungeon levels as fast as possible, while collecting golden cogs that drop from defeated enemies, which deducts time (2 seconds) from the clock. Getting hit adds time (4 seconds) to the clock.

The player can perform a three hit combo by keeping the attack button pressed. It is only a visual feature. We wanted the later hits to do extra damage, but we pretty much ran out of development time. 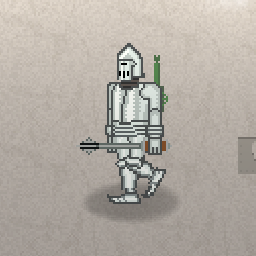 There’s two types of enemies in the game.The giant wasps that are fast, but can be killed easily. We thought about them being able to poison the player with their stings, but that feature had to be cut due to time constraints. They spawn out of nests. You can’t destroy the nests, but if you hit one, it’ll spawn another wasp (much like in real life). There’s also the animated armors, steam-powered horrors which can take a beating. 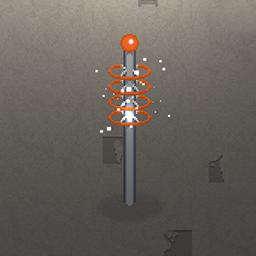 There’s two types of traps in the game. Tesla pylons that zap the player if he / she stays next to the pylon for a set amount of time. The tesla pylons are destructible. There’s the steam jets that turn on and off in set patterns. If you learn the patterns, you can avoid getting burned. 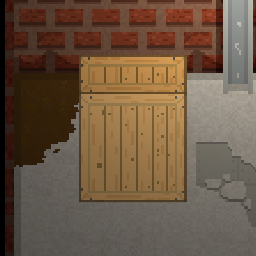 There’s some destructable items in the game. It’s rather fun having to hack through a bunch of crates to get to the exit. The volatile barrels explode when you hit them, there’s nothing to be gained by hitting them.

The Scope of the Game

Our initial scope for the game was way too ambitious. We’ll all try to be more conservative when it comes to adding features to games in the future. Here are some planned features that didn’t make it into the game:

We started off strong and ended strong. The middle part of the development wasn’t nearly as effective. Our Usability course had some very time consuming assignments, which slowed the development of the game. This was an essential learning experience, mostly on how to scope games better. SourceTree was a pain, until we learned how to use it properly. Everyone lost at least some work, because SourceTree overwrit made changes. We feel that we won’t be releasing the game, it would need a lot more content to actually ask money from it. Adding content takes time and our 3D game project is already starting.