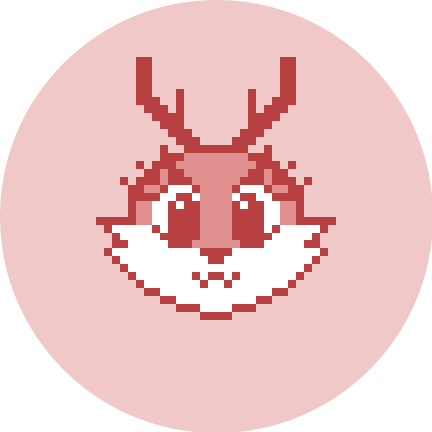 KitsuCare is a virtual pet game for mobile devices and it’s still under development. I started developing this game in 2020. I’ve explained the game’s concept here: https://homepages.tuni.fi/laura.julkunen/kitsucare/

After GameCamp 2020 I’ve continued development in Spring and GameCamp 2021. It’s been interesting to notice that even after a year of development areas of improvement still crop up. The way most transitions between areas worked started to bother me personally, so I changed them. One tester was really distracted by blinking prompts, so I replaced those with using stripes instead. GameCamp’s great for getting feedback from your game, most of the time clear improvements can be made. I also learnt that heat waves really melt my brain, that was an unexpected hinderance to development. 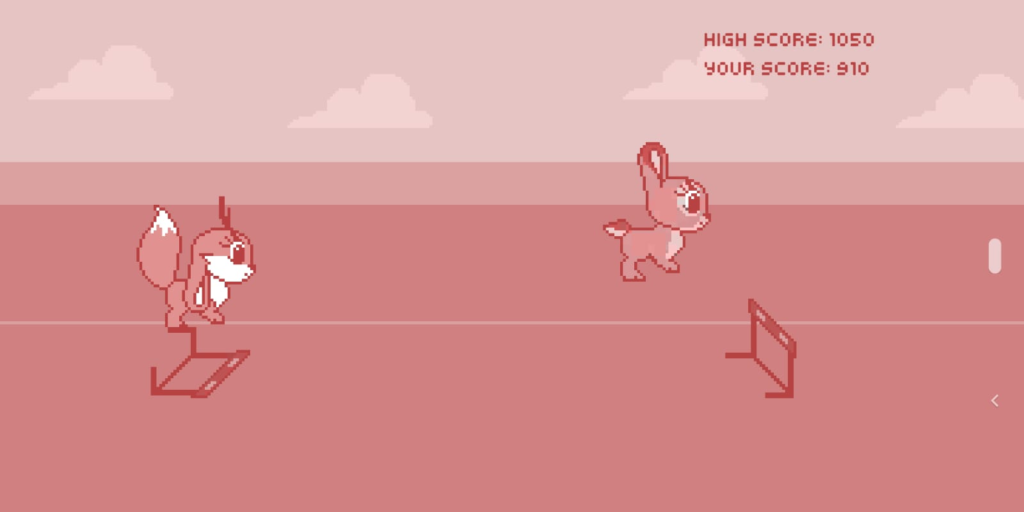 There’s surprisingly lot of different things that go into the development of even one game. I hadn’t originally thought that I would need to touch anything related to physics, but then in Spring I messed around with that a bit to implement a minigame. A while ago when I started implementing more visual guides in the game I noticed objects don’t act as I expected, so I need to adjust how one guide works. I also encountered some very confusing bugs later in summer, turns out I need to adjust how nighttime works. 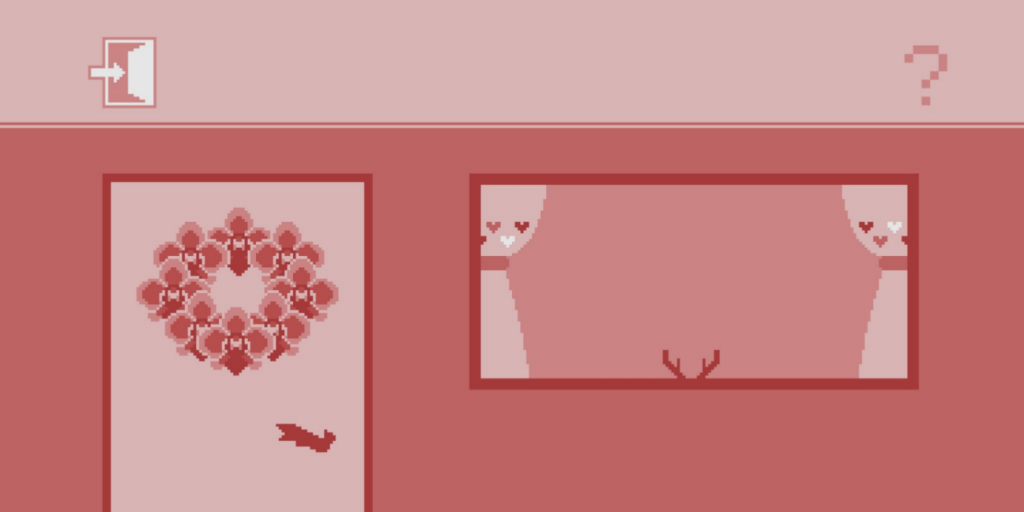 My biggest mistake has been continuing to rely on pure enthusiasm which unsurprisingly lessens with time. Not having been able to implement actual progression to the game so far has also added to the atmosphere of stagnation. Though at this point development is far enough for me to start developing progression to the game. What I plan on changing in my development now is to make it a bit more of a routine which will be a more efficient strategy for eventually finishing this game.