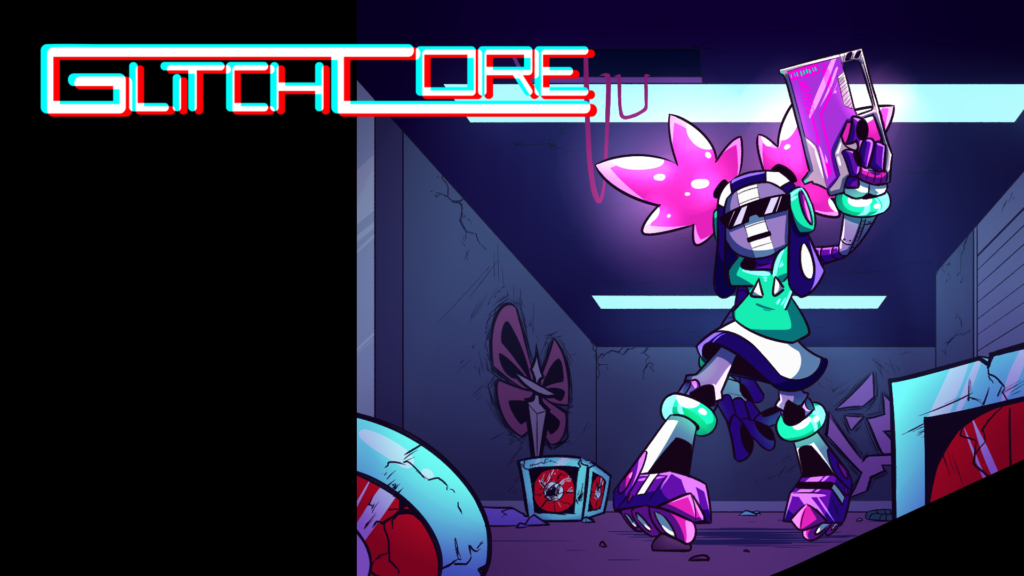 We started brainstorming with the team from the viewpoint of what the coders would like to work on. Our main programmer is into fast-paced first person shooters, so that was what we based our ideas on.

Since online PvP did not really feel like an option, we ended up going for a roguelike arena, where more AI enemies would spawn in waves. We wanted two different types of enemies, one that would come up to the player (all close and personal) and another to shoot from the distance. A bit of variety, yeah?

The graphic style and art of the game was pretty quickly decided, since many artists of our team really enjoy cyberpunkish sci-fi style, robots and neon colours. 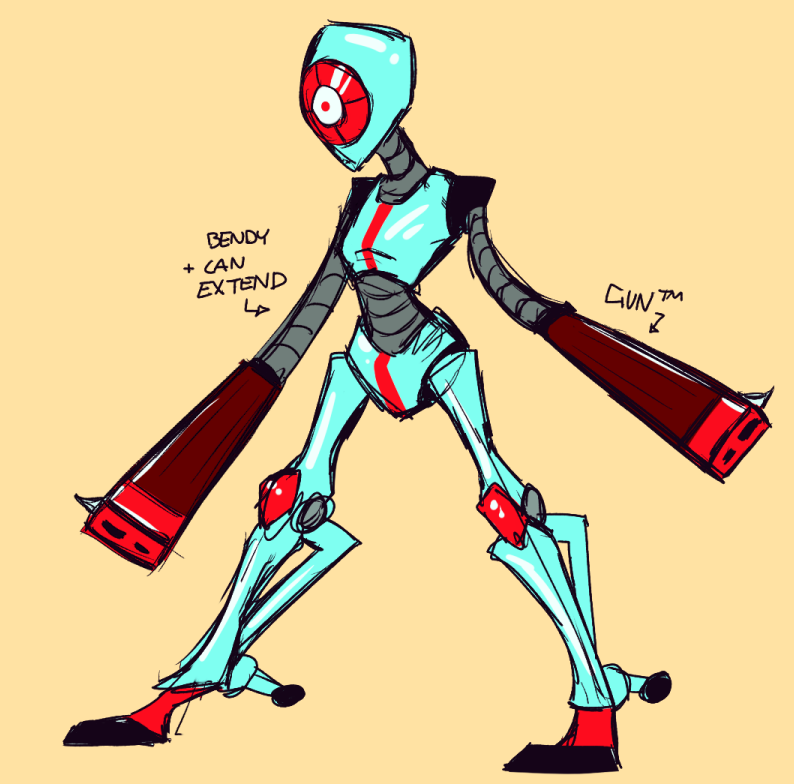 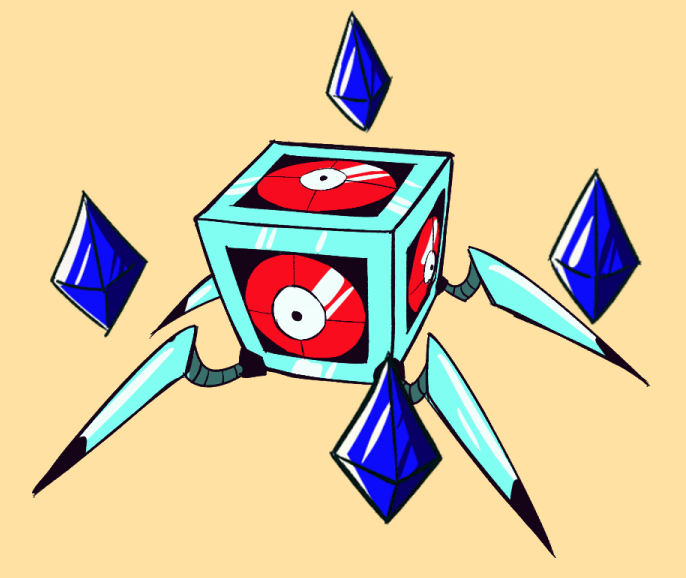 I started development with the movement mechanics since that can be hard to get right in unity. I mostly followed a tutorial i found on youtube. It has some downsides and i had to make some adjustments but overall it felt like a good choice. After i was happy with it i moved on to weapons. For weapons i picked common and easy to code things. I was heavily inspired by games like Doom and Ultrakill. 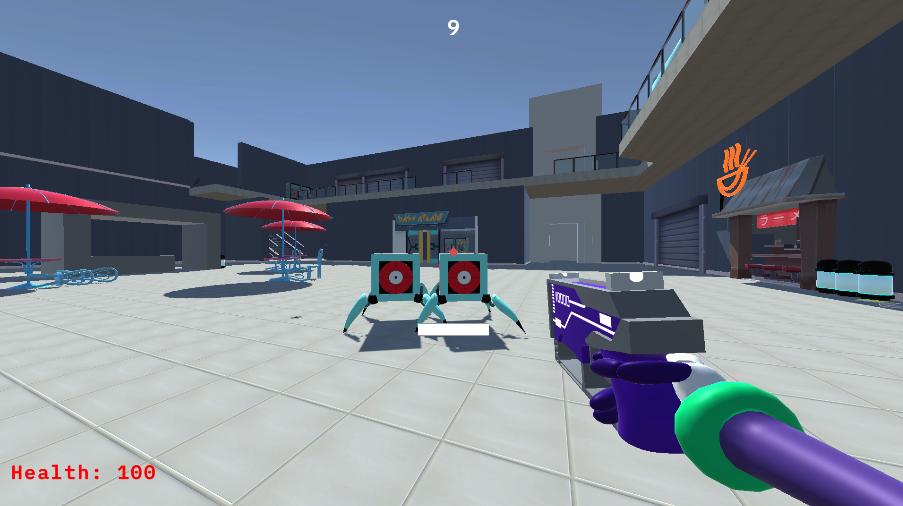 Additional shaders and particle effects were added in Unity, but most of the 3D assets were developed and animated using Blender and then imported into the Unity project. Trying to get Unity and Blender to play nicely with one another was at times challenging, and we had to sometimes accept that “turn it off an on again” is as good an answer as we are going to get! We had separate 3D artists for the environment assets and the player character / enemies. The design of the player character is a complete character, even though in-game the only visible bits are the hands and guns. 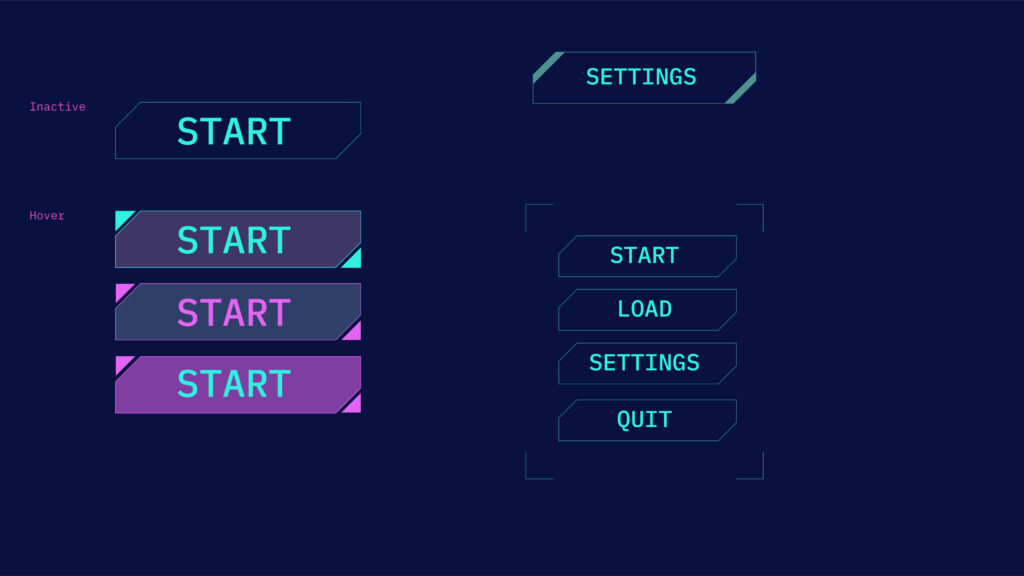 Game is still under development. It will be available on itch.io, stay tuned folks!