3D-Racer Extreme is a racing game(duh). The goal of the game is to drive through a track specified by checkpoints. The game has two levels. 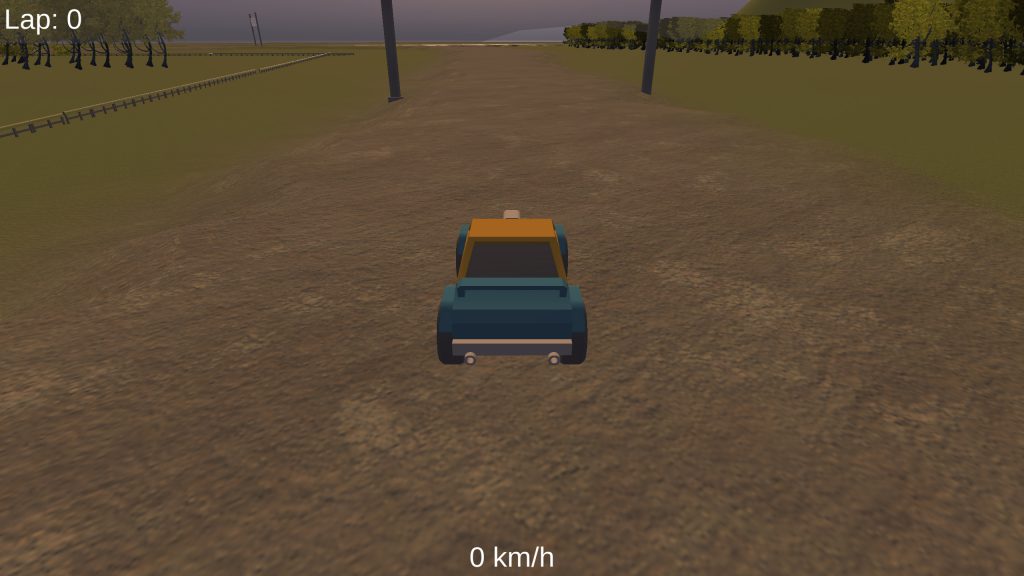 The idea for the game came from our previous 2D racer project. Artists focused on creating the terrain and models for the checpoints and various props in the game.

Unity offers quite powerful tools for creating terrain out of the box. As such the process was quite easy. There was a model made for the car but we never implemented it. 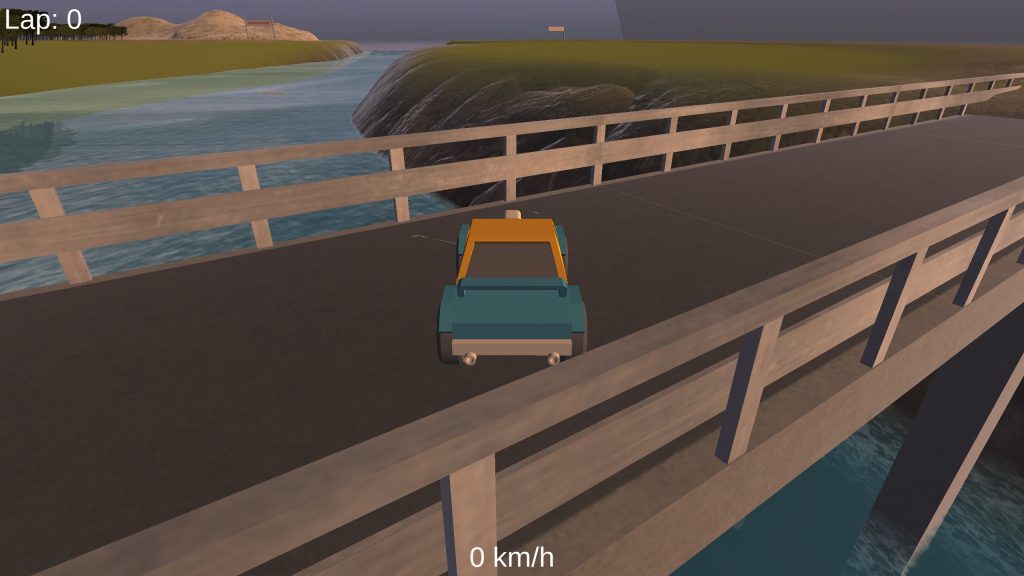 The car we used was a prefab from a free package. It had premade scripts for the driving, which made it easy to modify them to our liking. The coders made the scripts for the camera and checkpoints. Everyone tested the driving to get the feel right.

The game has not been released.