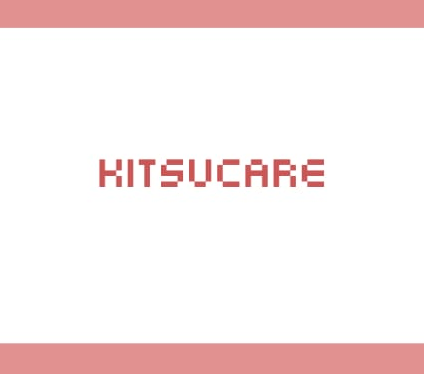 The idea for KitsuCare is something I came up with during winter and during spring I figured GameCamp would be a great opportunity to bring this pixely fluffy hybrid creature to life. I got frustrated with how much PlayStore’s pet games felt like clones of each other. For the pet design I came up with the idea of mixing a jackalope and a kitsune since they’re both cool and bunnies are adorable. I used to have a Tamagotchi and I wanted the nostalgia vibes in my game. Thought about what I used to enjoy in virtual pets but also how them not having any endings made them a bit repetitious in the long run. I wanted to put a spin on the game and have some endings in it too. 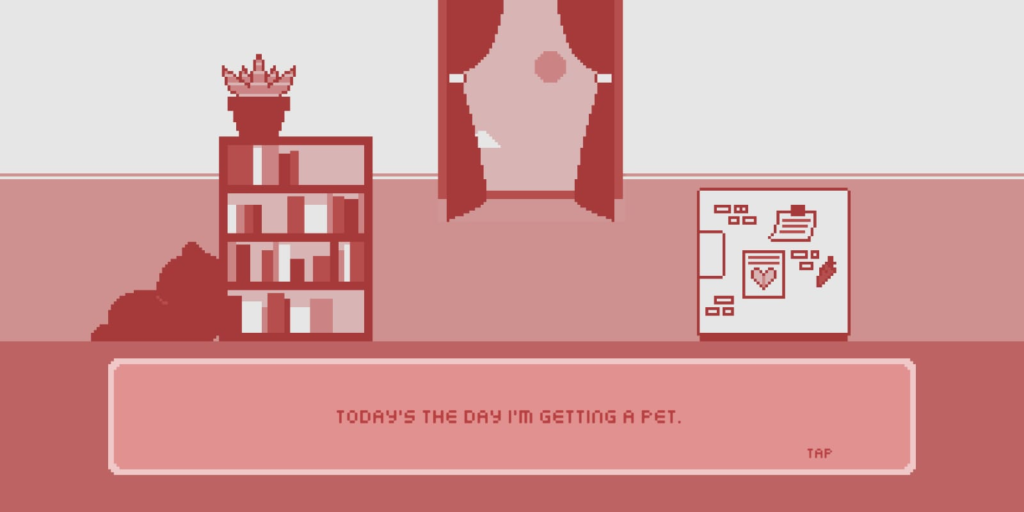 The game is still incomplete. There isn’t any audio in the game (at least yet) so development has mostly been alternating between planning/designing how to implement what, animating/drawing and coding. Animation took a lot of time. I started with pen and paper first most of the time. I’ve had to learn a lot: developing for mobile, animation and more programming.

For things I wasn’t familiar with yet I used tutorials, googling my issues and occasionally asking help with them directly. There was a lot I just didn’t know. Especially earlier in development issues with the save system caused headaches. As a more experienced coder Toni was super helpful with sorting that out. Later there was lots of spaghetti code too which needed to be optimized. 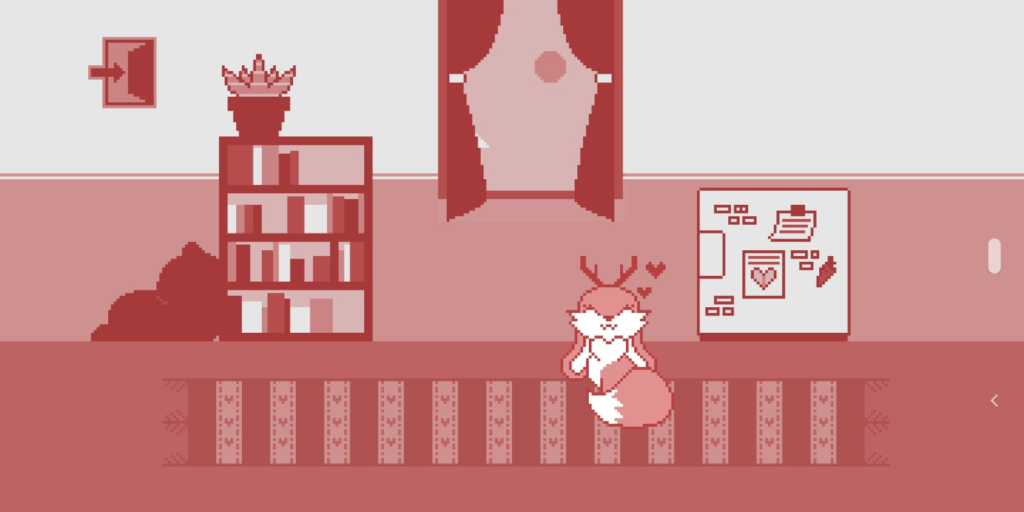 I ended up developing the game a bit differently than I had visioned it originally which to be fair is extremely common in game development. My original vision would have required an even more complex animator system to be implemented. As game development takes a lot of time, I’ve thought about what’s necessary and what’s not.

Feedback from testers can also alter the design of the game and course of development if people are clearly confused about something in the game. Especially early on getting feedback from multiple different people was valuable. It was interesting to notice how different people pointed out different problems they found. 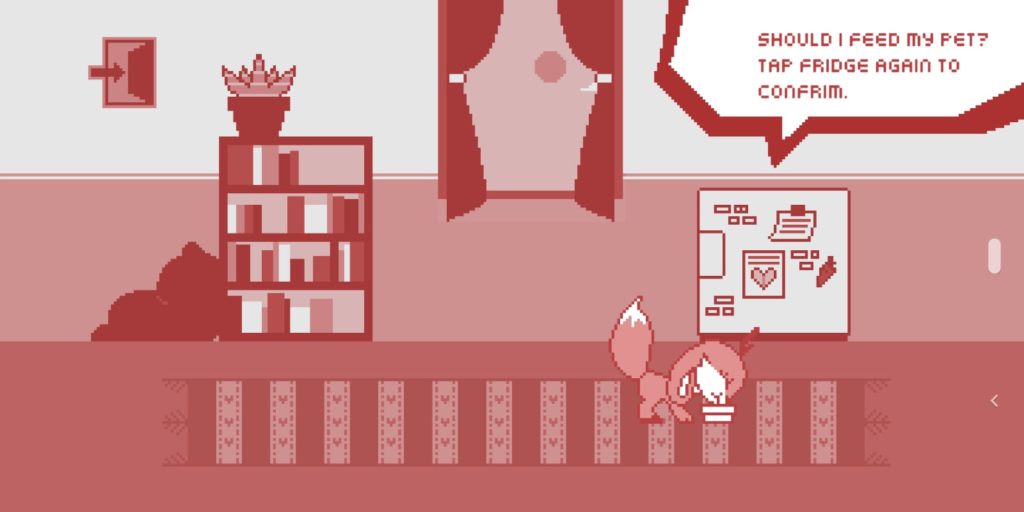 Playtesting is a bit tricky with this game though as some features only appear after a certain amount of time and many are yet to be implemented. I also discovered that to some people my game wasn’t as intuitive to play as I was hoping it would be. I’ve thought about it and I hope the changes I plan on implementing will make it clearer how the game works.