Project: Space Pirate was coined as an unholy mixture of Towerfall, hero shooters and that 20th century space western VHS your mother wouldn’t let you borrow from the local library.

Having made a simple two player football game earlier in the summer, we were all quite confident in the idea of taking what we’d learned during said project and building upon it to the best of our abilities in this one. There were things we had never managed to add – controller support, for example – and this felt like a good opportunity to scratch that itch to oblivion.

And speaking of oblivion… 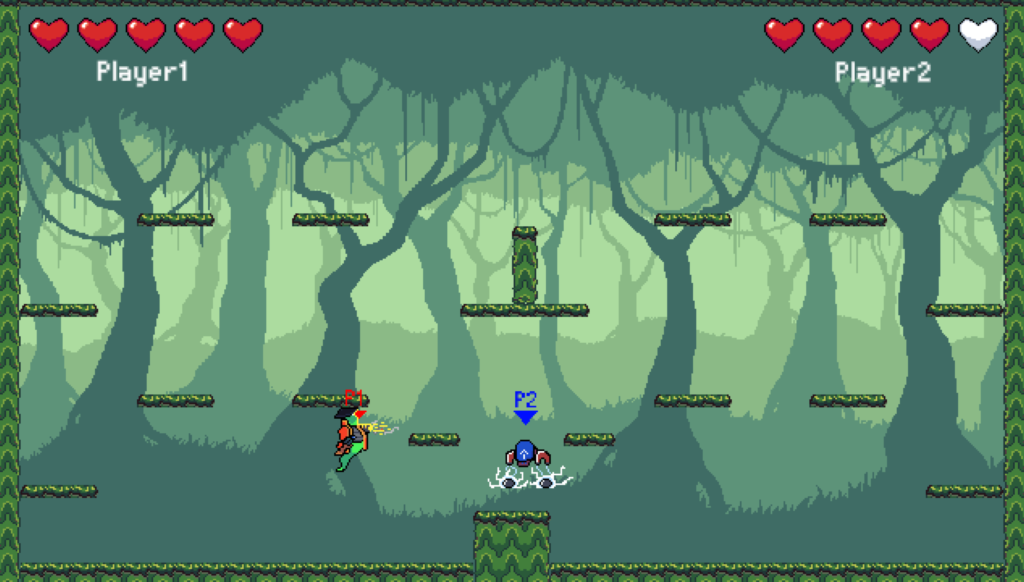 So, obviously things didn’t quite go as planned, even if others did. Pairing the largest scale of game we’d make this summer with a growing sense of exhaustion within the team was – in retrospect – a mistake. Yet, we made do with what we had and could, even if several tasks required seemingly endless hours of energy drinks and quiet decay to learn and overcome.

Our most significant struggles arose from trying to implement controller support in a way that would allow for two-to-four players to select their characters simultaneously and wrapping our heads around Unity’s Pixel Perfect Camera, which was essential in getting the game’s pixel art looking as crisp as possible.

But boy, were the pixels crisp. 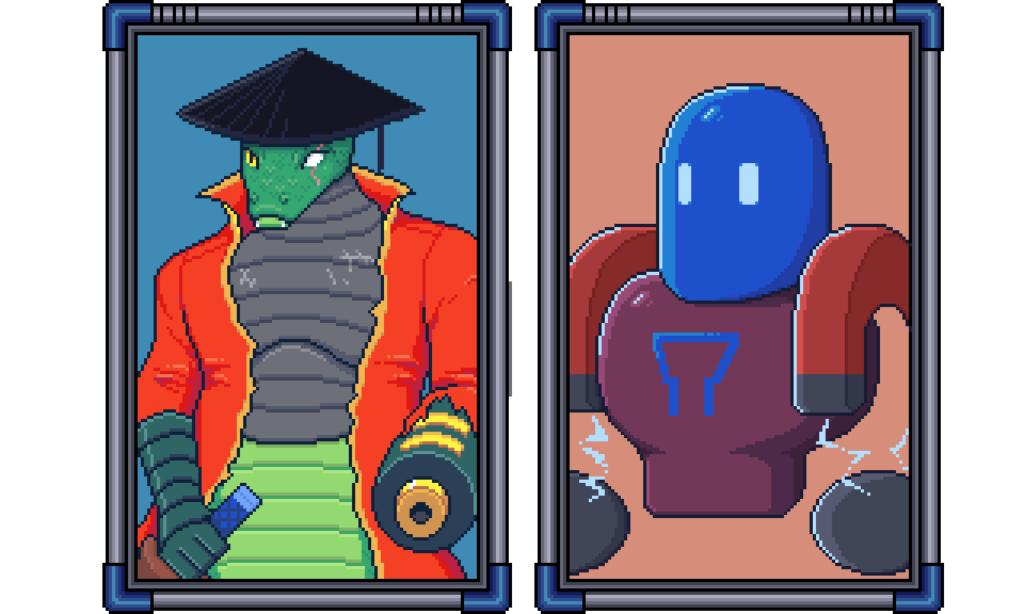 And that’s pretty cool, too.