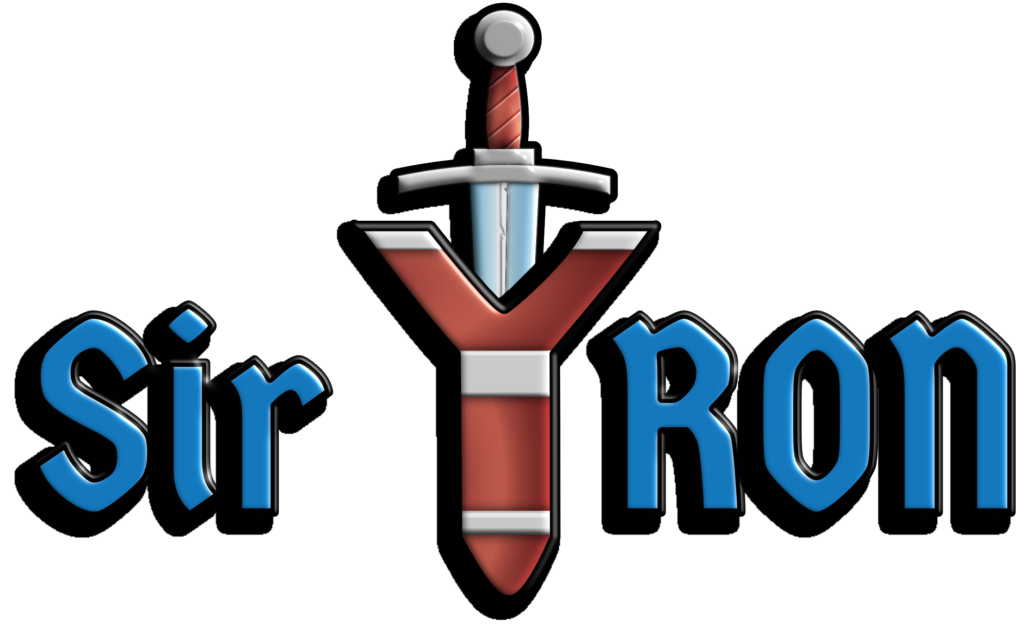 Sir Yron is a top-down 3D hack’n’slash with arcade-inspirations. You battle endless hordes of undead in a quest to slay as many as you can before they slay you.

We started GameCamp 2020 with the idea that we would try to make a game where everyone would have the chance to expand their skillsets and try new interesting things. We settled on an arcade-type approach due to the freedom they have in their design. We took pretty much the first idea that came to us and started to build on that, that idea being a loose 3D-version of Super Ghouls ’n Ghosts for the SNES. We were lucky to get a passionate sound-person on our team early on, and working with him was easy and effortless. 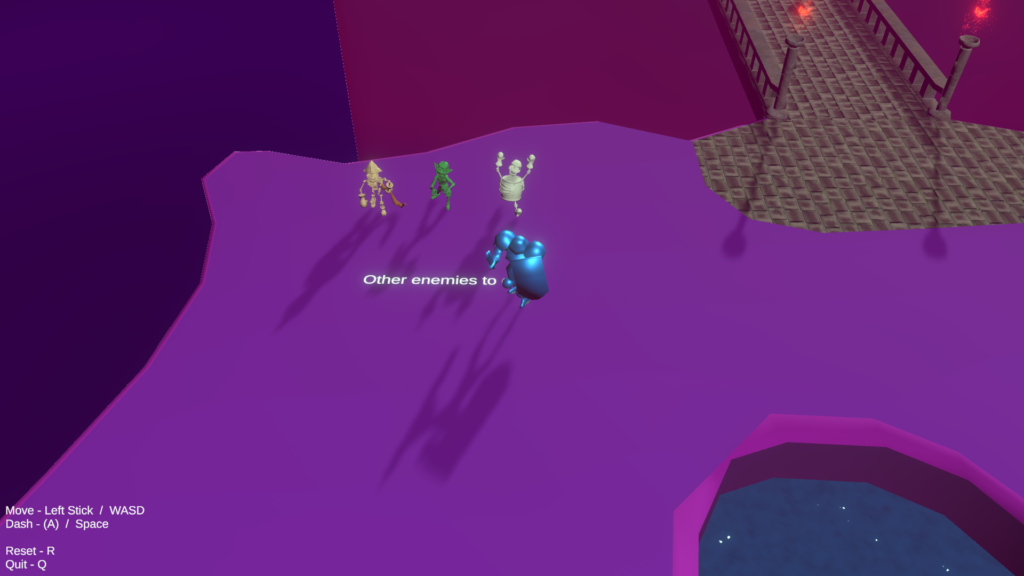 The base idea of the game would be the player battling against progressively larger and harder hordes of undead monsters while traversing through procedurally generated islands, armed only with a 3-strike sword combo and a shield that can block or knock enemies back. The one thing we wanted to copy almost directly from SGnG is that the player’s HP would be presented as the physical armor they had on – when you get hit, you lose the armor. If you get hit without the armor on, you die. We wanted to keep the horror/undead setting of our inspiration, but also keep the game more light-hearted and toonish. 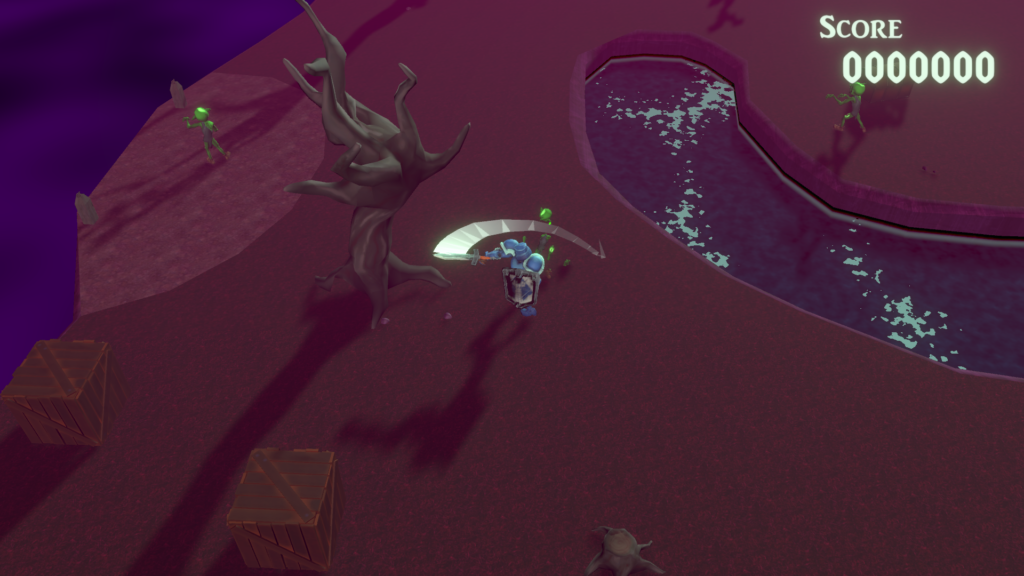 Challenges along the way

As is tradition, the scope got a bit bigger than we could handle in the two months time, though we knew early on that we would continue development after the course deadline. Landing on a consistent ledge detection system took more iterations than we thought, and we had to write a supporting algorithm for Pathfinding from scratch. Apart from those, and a massive memory leak we solved on the final week of the course, things went pretty smoothly in the big picture. 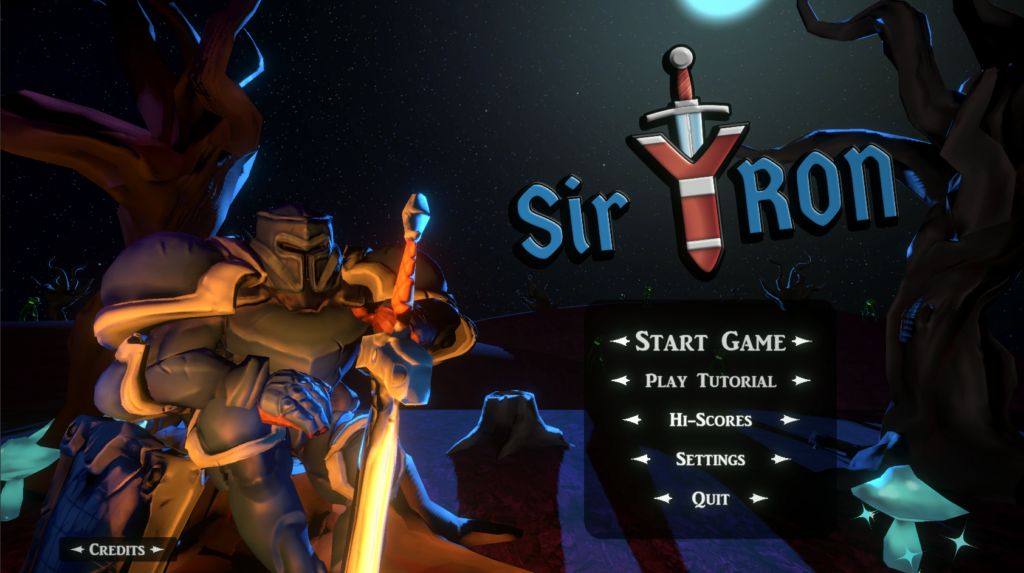 While development is still ongoing at the time of this blog post, we are happy with how the game has turned out.