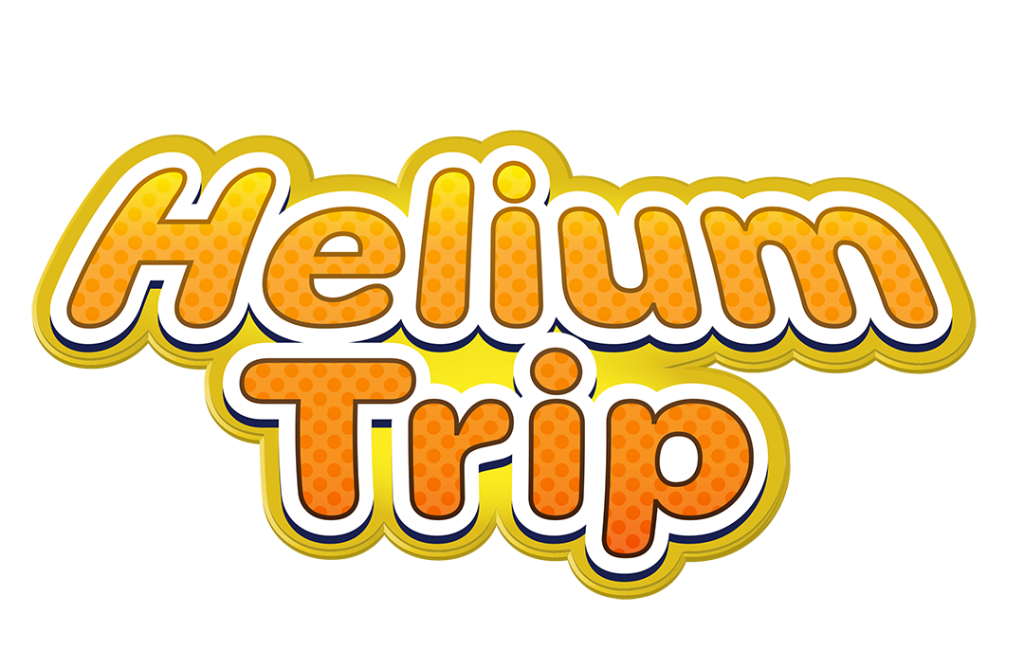 Helium Trip is a vertical auto-scrolling arcade mobile game developed for Android smartphones. You control a small and adorable ball animal named Chubbs, who dreams of viewing the stars close-up in the distant sky. Chubbs is able to elevate upward by inhaling helium all the while trying to avoid dangerous hazards such as thunder clouds and meteorites. Chubbs is able to move by blowing helium, which the player controls by swiping and tapping. But remember to pick up those helium bottles along the way, otherwise Chubbs will run out of helium and fall back to Earth. 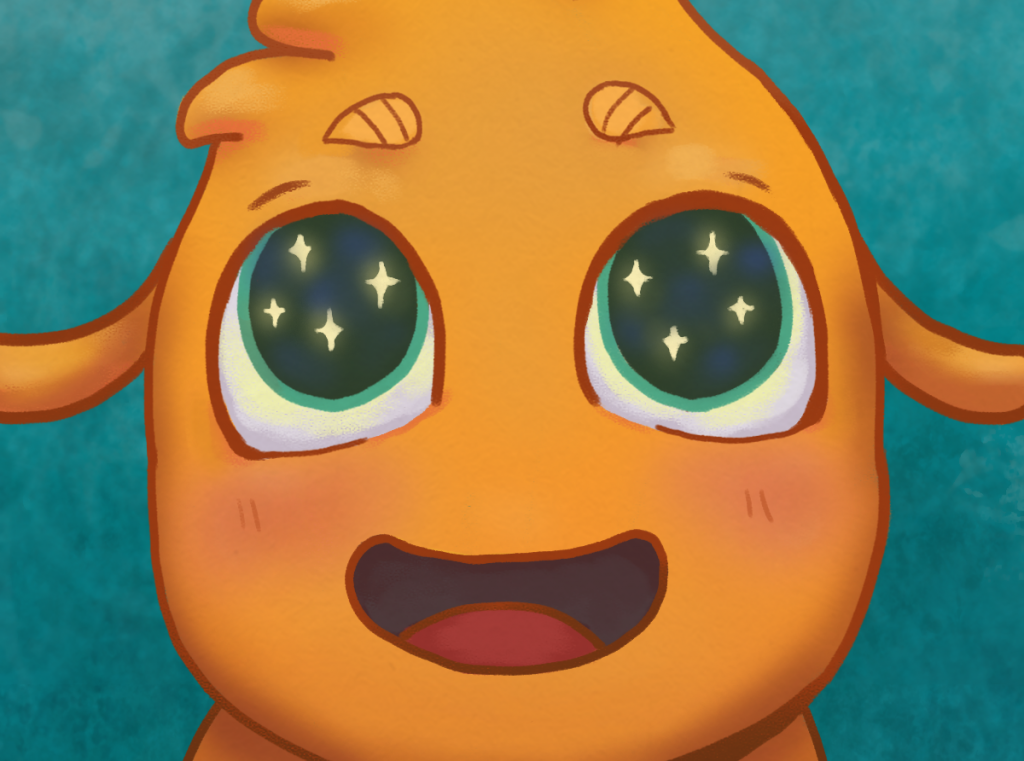 The key decision that our team stuck to from day one was to limit the scope of the game. We wanted to create a game that’s fully playable and feels like a small complete game by the end of the December deadline. And it’s enjoyable to see this being achieved.

Our very first idea was to create a small platformer game, where the levels would consist of bouncing balls that were used as platforms to reach the end goal. We quickly realised there were too many challenges with this idea, so we decided to keep the cute and bouncy feel for the game, but adopt a completely new mechanic.

Helium Trip’s controls and mechanics are inspired from the level “Through the Poison Swamp” from Super Mario Galaxy. Adopting this simple mechanic to our game was troublesome first. The controls and play area needed a lot of adjusting throughout the project, but we believe it is now balanced to an enjoyable level.

We decided to make the game an endless runner type of game instead of level based, purely for the replayability factor. Creating several dozens of unique levels would’ve been way too time consuming, so we decided to have one level which would randomize the hazards along the way. The game won’t fully randomize each and every hazard, instead it will randomize big chunks of the level, which were designed and playtested from scratch.

All in all, this was a great project to learn teamwork and to get a better understanding of the hurdles game development faces. We will take these experiences and try to create a more complex and intuitive game in spring.

Download Helium Trip from Google Play! (Android 5.0 or above required.)