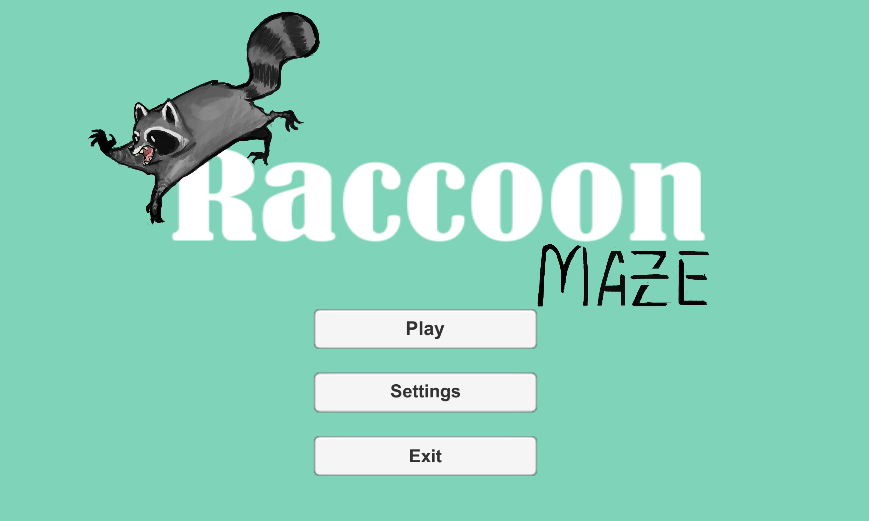 In this 2-4 player local  party game  it’s you against the other players.  Play as a raccoon navigating through different maze like levels, pick up power-ups and outplay your opponents to win. 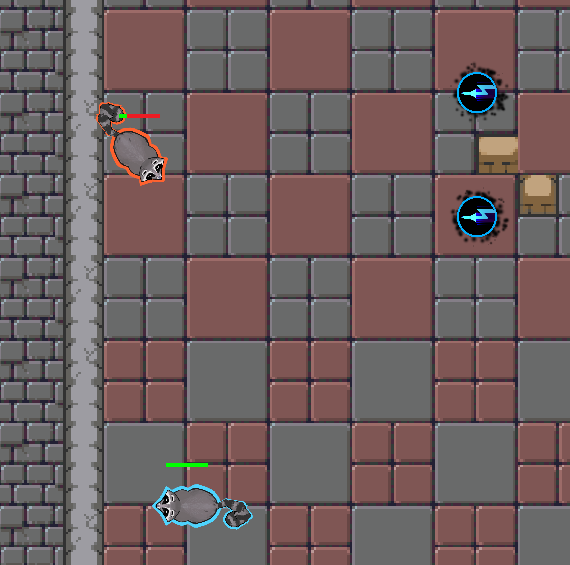 At the moment there are 3 different maps with different kinds of map hazards and power-ups. Hazards include spike traps, water to slow you down, oil that slows down and also starts burning if you shoot it. 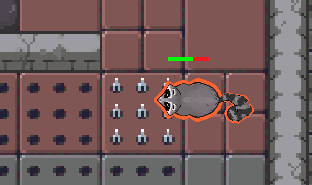 The power-ups have two categories; movement and damage.

The movement power-ups upon picked up either the ability to jump over walls or to dash fast into the chosen direction.

Damaging power-ups give either a fireball ability that goes straight line and causes a large explosion or arcane missile that has a smaller radius but it seeks enemies.

Get the game and play with your friends here!

Note:This game is local only and needs controllers for each player