Little Red Raiding Hood is a fast-paced twinstick-shooter inspired by the classic arcade topdown-shooters like Shock Troopers. You play as Little Red Riding Hood and her purple-tinted compatriot fighting waves of Wolf Troopers armed with weapons more dangerous than the last.

Fire, dodge, duck and roll your way through this arcade-inspired bullet hell on your own or with a friend! 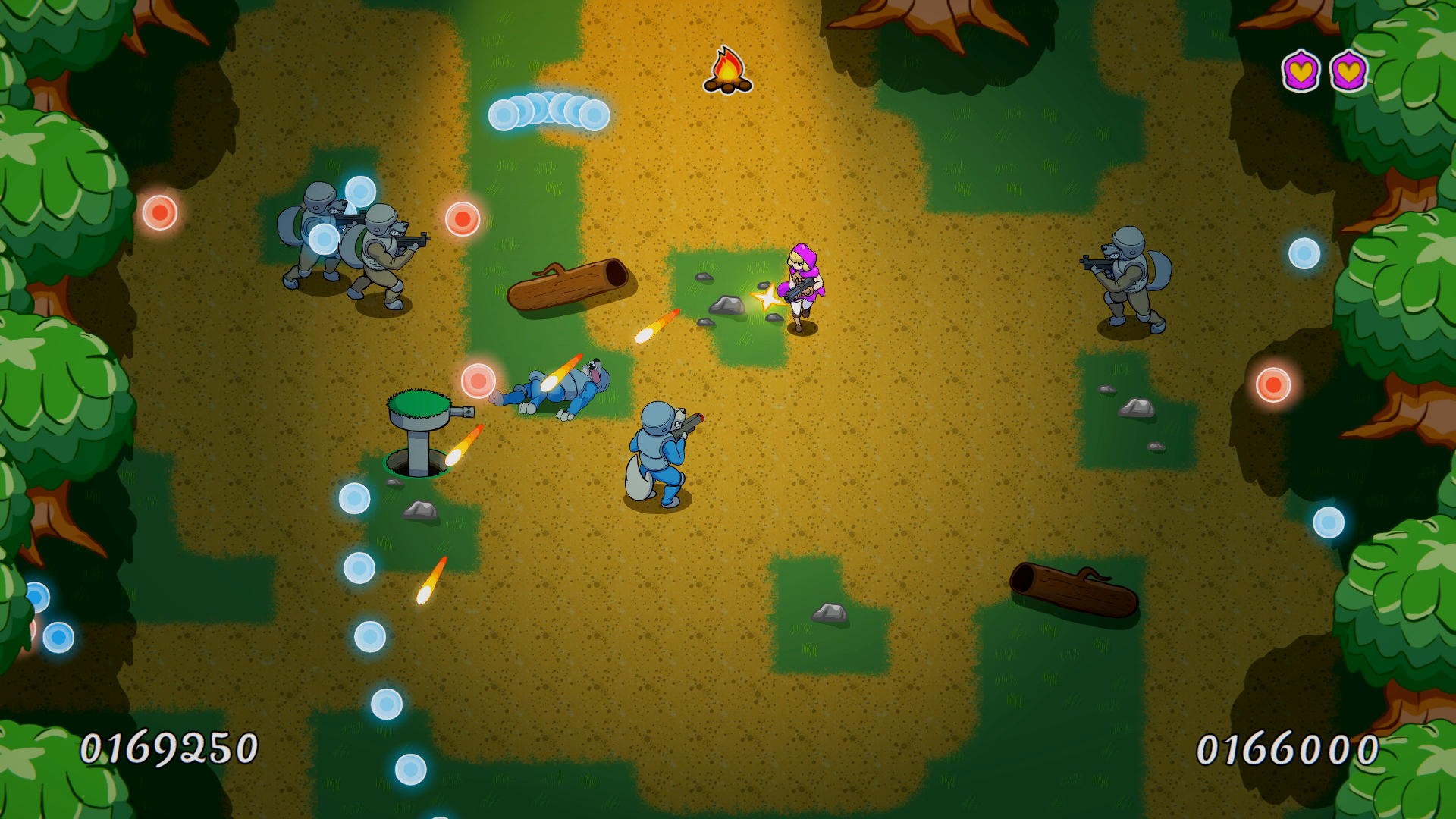 Very early on, we settled on making our take on the topdown arcade shooter genre, and fairy tale setting was the one fun twist we wanted to add to it. Our original plan was to stay faithful to the source of inspiration, and have a separate button for locking your aim direction, but during the development we switched our controlling system to twinstick. With that addition we could develop much more fast-paced combat for our game which triggers an adrenaline rush for the players, locking them in the game.

We also planned on adding more content in the form of wholly different level designs, along with a boss-type enemy, but we realized we needed to drop those ideas due to the project’s time limit. Instead we focused more on having different enemy types to bring variety to the gameplay.

Our biggest developmental hurdle was planning concrete features from the start. We hung on new ideas for too long, and got our first playable version too late for adequate playtesting early on in the project. After the mid-season feedback, we picked up some steam, and the game started evolving fast into it’s current form.

The team worked well together from the beginning, and had overall very few issues during development. Despite having to crunch  in the last couple of weeks to get the game together, we are happy with the resulting game. 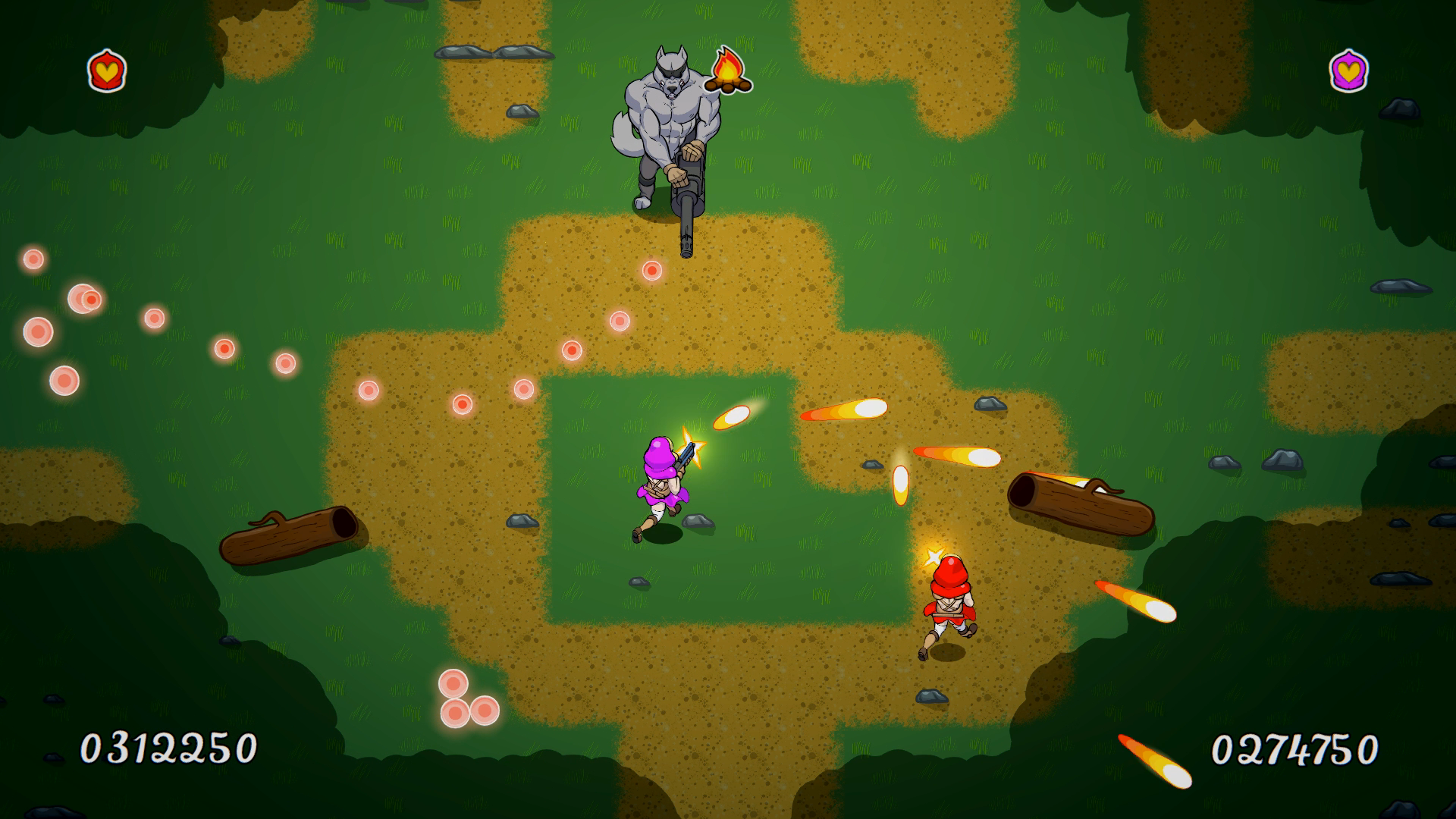 With Music by Eetu Tirkkonen