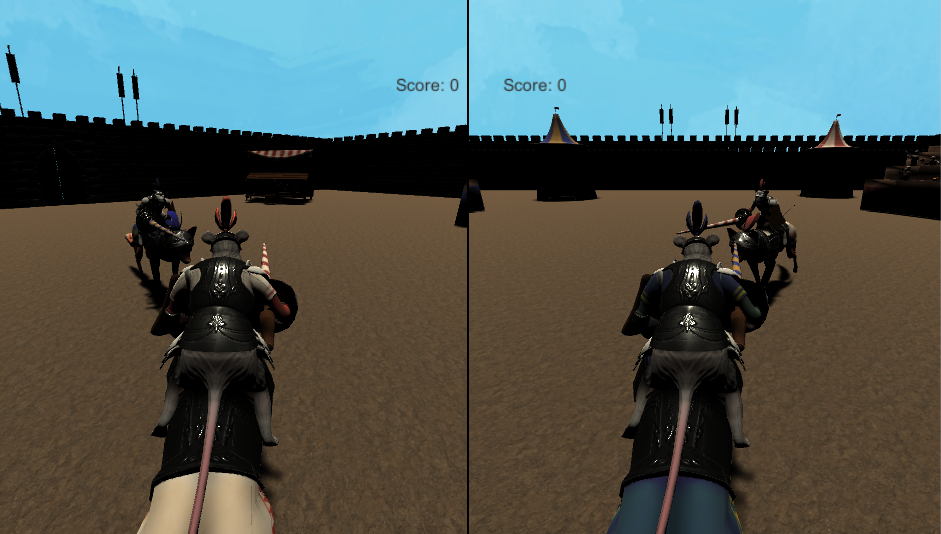 Fur Will Fly is a 2-player jousting party game for PC. You’ll both take control of your own rat knights riding their loyal foxes, as you try to knock the other player from their mount. The game is a best-of-five, so the first player to hit 3 wins is the champion! The game is played with two controllers. 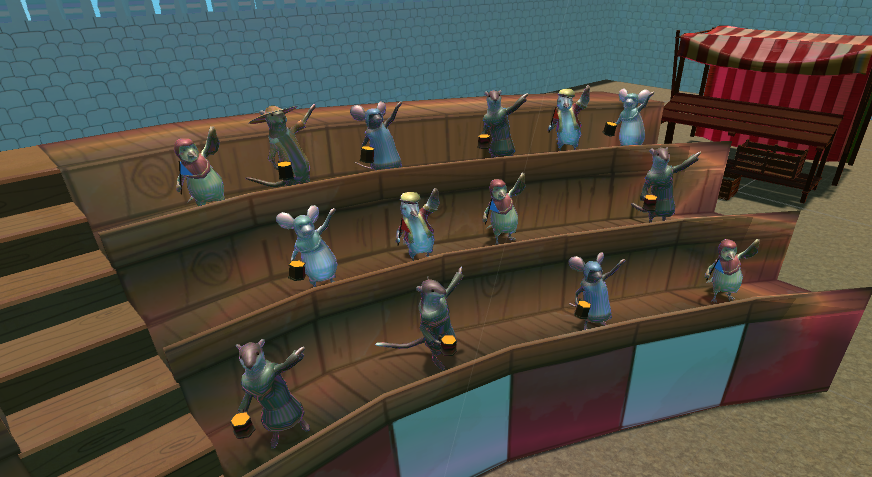 Originally our team had three different ideas to choose from (a platformer focused on stealth, asymmetric competitive multiplayer and jousting party game), which all were equally loved within the team. After thinking about the scale of the projects and the time we had for the course, we decided to start developing the jousting party game, now known as Fur Will Fly. Miska offered to be the team leader, writing documents and such, while Juri was titled as the creative director, as he had the best vision of the project.

The development started right after the decision. The first week was used to write the Project Plan and Game Design Document, get some movement into the game and plan out art style and characters. While the decision to go with rat and fox came almost naturally with all the concept art lying around, the armour took some time to have its finalized concept. 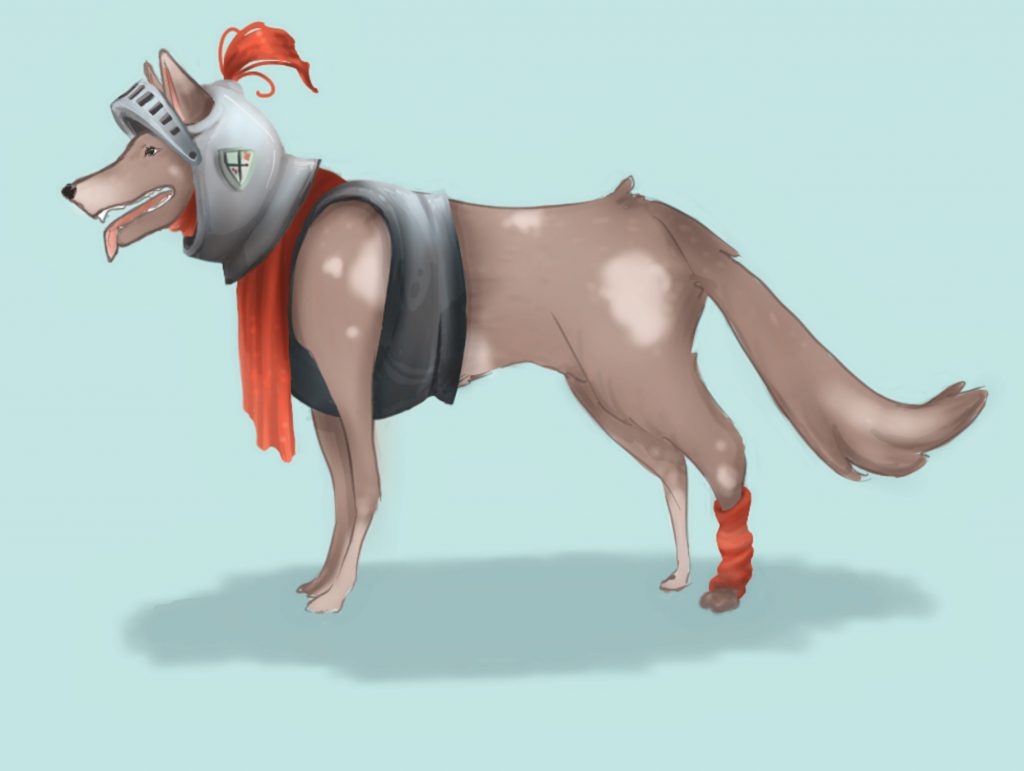 The following weeks the programmers worked on getting the split screen and movement working as well as possible, while art team worked hard on characters, environments and animations. After a while of trying, we realized that the movement wasn’t working as well as we hoped and Antonio decided to redo the whole movement in the game, right before a presentation. Everything went well and the game felt smoother after that point.

Final weeks of the development was focused on getting the art assets into the game and doing some changes for the lance movement. 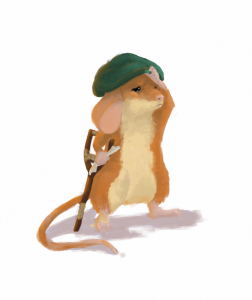 The biggest failure in the project was failing to meet the design of having a physics-based game like the inspirations we had (e.g. Gang Beasts). The wonky physics are easy to create, but to make them look and feel good is a really hard thing to do. Communication was also a bit off, making some decisions and coordination harder. The project would’ve needed more time and polishing to get even close to our vision. We also didn’t learn all necessary skills until the final weeks of the project, so Google and “trial and error” were one of the main solutions in this project. 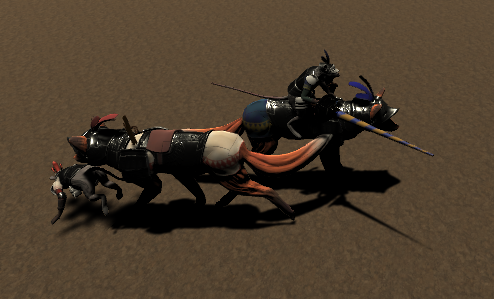 All in all, the project was a great learning experience and a fun way to spend the Spring in Games Academy. Working in 3D was more challenging, but also freer to work in. Though it made some things way more difficult with the 3rd dimension, it allowed to do all kinds of things we couldn’t do in 2D. Though I like working with 2D, this project was definitely a breath of fresh air. We are proud of this project and will probably publish an update in near future, to add few things that we didn’t get in.

Have a great summer, everyone!