Gone – a game by Team Asylum

Gone is a sneaking/exploration game that takes place in an asylum. You play as a child looking for their mother. The game has several rooms, enemies and a little story that unfolds through reading the pages of a story book. 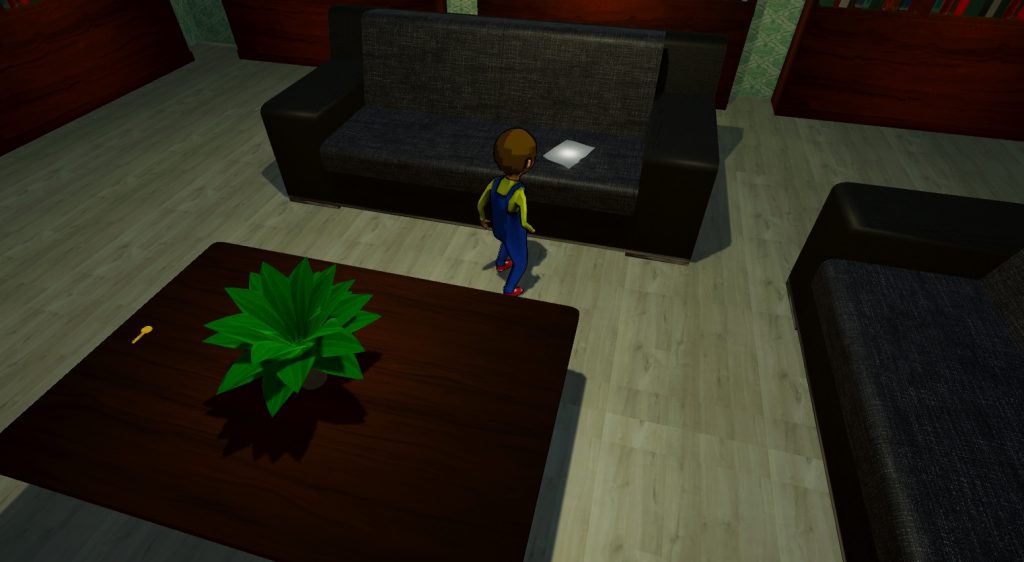 We started with designing the layout of the rooms and getting a placeholder version of the player character into the game. We then moved onto designing the enemies and their AI. We modeled the objects in the game and put in the final versions of the player character and enemies. Bit by bit, we started to have all the pieces together to build the rooms. We then started to do other things while building the rooms, like sounds, menus and spicing up the visuals. We ran to many problems during the project, but were able to get through them.

A bunch of stuff we did for the game had to be redone and some mechanics and features were added. This was due to not really having that strong of a vision for the project.

But this meant that we had the chance to learn a lot of new things. We became more efficient with the use of Unity and learned more about the aspects that come to making a game. And all of us got to do 3D modelling, for example. 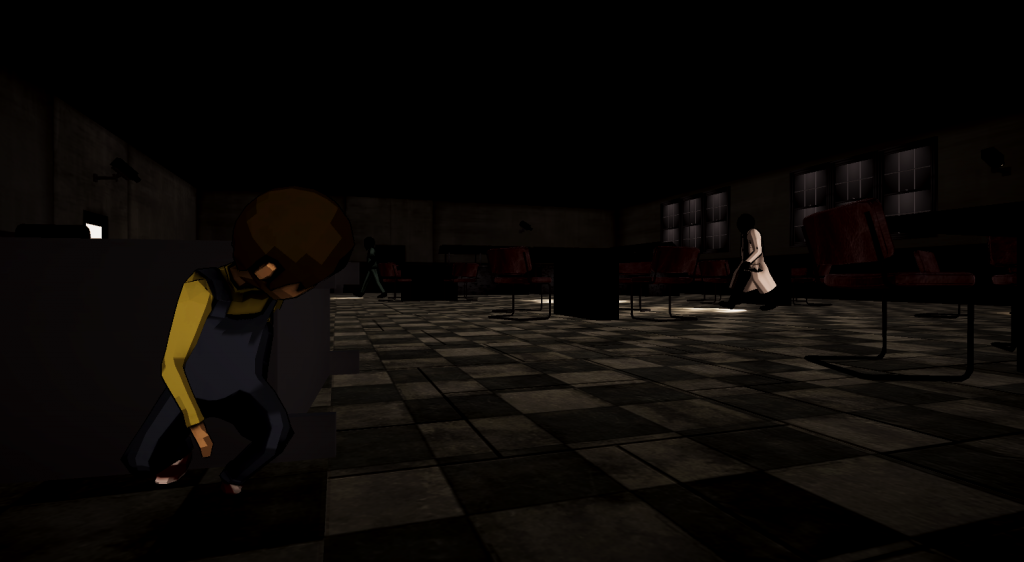 In the end, we got a playable build of the game done. It’s missing some things that we planned on having in the final version, but all in all we are happy to have gotten the game to the point we did.

Teamwork was important and we stayed in touch well during the project. We are glad to have taken upon this project. 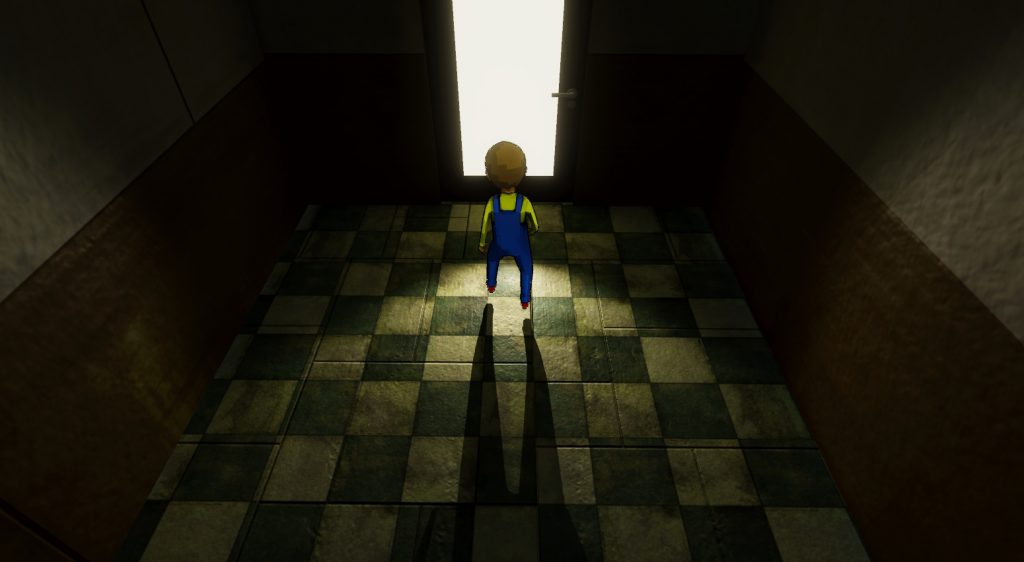 Here’s a link to a playable build, that you can download: