Super Sprocket is a 3D platformer inspired by games such as Super Mario 64 and A Hat in Time. You can test your platforming skills on nine different levels with varying difficulty from easy to frustratingly hard. Complete three levels to unlock the next set, and tackle the harder difficulties. You’ll unlock checkpoints as you go, so don’t worry about losing progress.

After you start playing, you’ll quickly find out that each stage is different. Some require precision with jumping, others perfect timing. Super Sprocket also features three themes that are shared with all of the nine stages: Beach, Cave and Lava Temple. 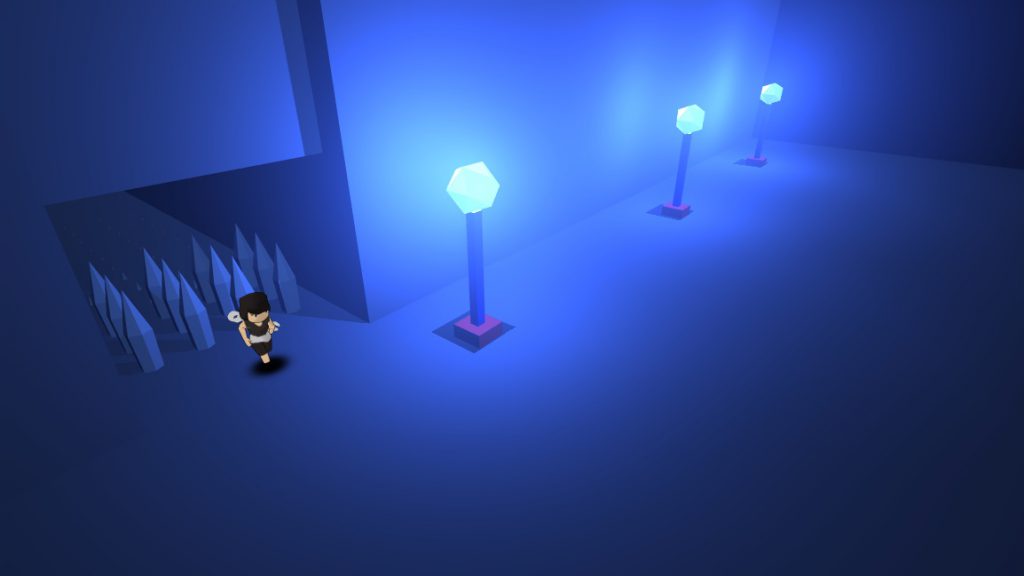 Initially we wanted to make a game with focus on adventuring and combat, something akin to the early Zelda series (A Link to the Past, Link’s Awakening). We decided to shift focus into more platforming/puzzle oriented gameplay, because implementing combat features and enemies would’ve taken more time than adding new obstacles, such as spike traps, movable boxes, switches, etc. Obstacles like this take considerably less time to make and provide more gameplay variety than an entire combat system and an enemy or two.

We wanted all of our game pieces to be modular, with options to link them together. We had four programmers working on different pieces, but they’re made to be able to interact with each other (for example, a switch that’s made by one team member can be used to activate a platform or a trap that’s made by another member).

Get the latest version of Super Sprocket here!