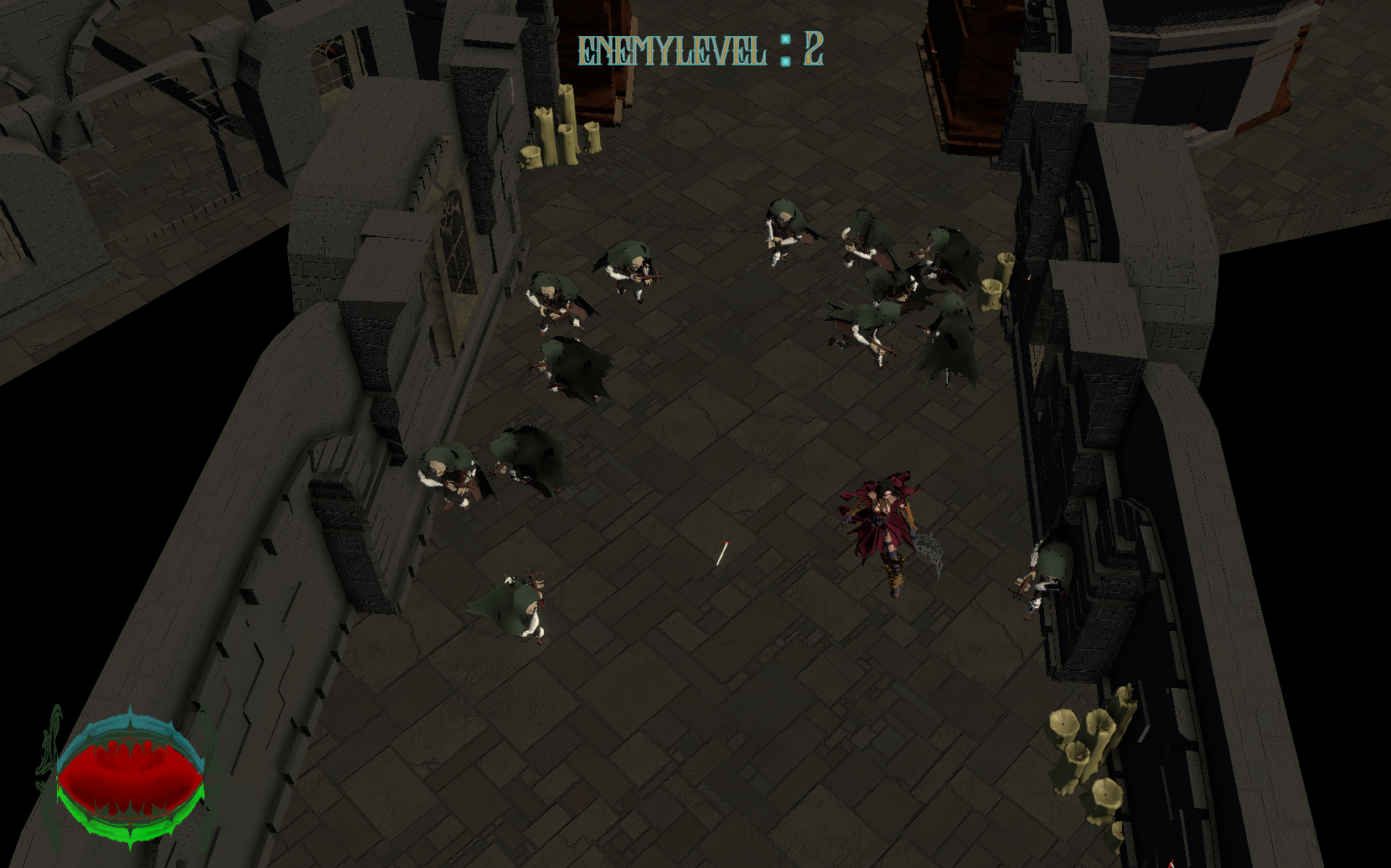 A Hack ‘n Slash style game where you kill tons of enemies by attacking, grabbing, and throwing them, and have many ways to buff yourself, while the enemies get harder.

Move around and kill enemies by attacking, grabbing and throwing them. You use the “Maelstrom” mechanic to buff yourself temporarily, and the “Lapis” system to upgrade your stats by collecting things enemies drop.

The game works only on keyboard and mouse.

The game idea was very vague from the start, and that was good and bad. Good in the sense that we had pretty open hands to do what we want, but bad as the scope of the game became way too big way too fast.

Making the game has been a huge learning experience for all of us. Not only about making games, but also working as a team since we had never worked together before.  We’ve had our ups and downs but are stronger as individuals from now on.

We learned a couple things: If the scope gets way too big way too quickly, quantity gets in the way of quality.

The project is pretty broken, because way too many things had to be done way too fast, but some of the team is going to keep on working on the game, so maybe it’ll work better by the time you read this! 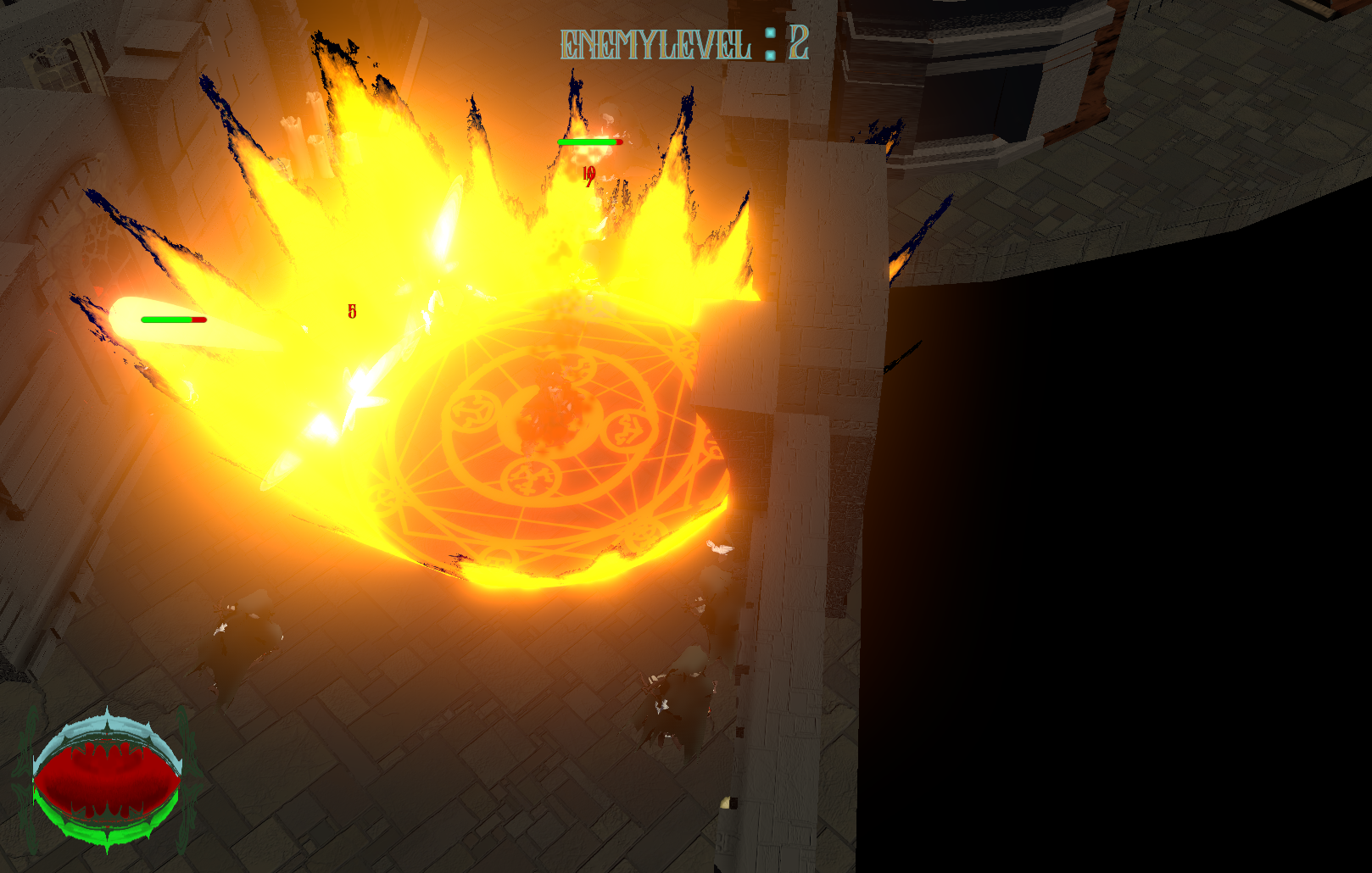 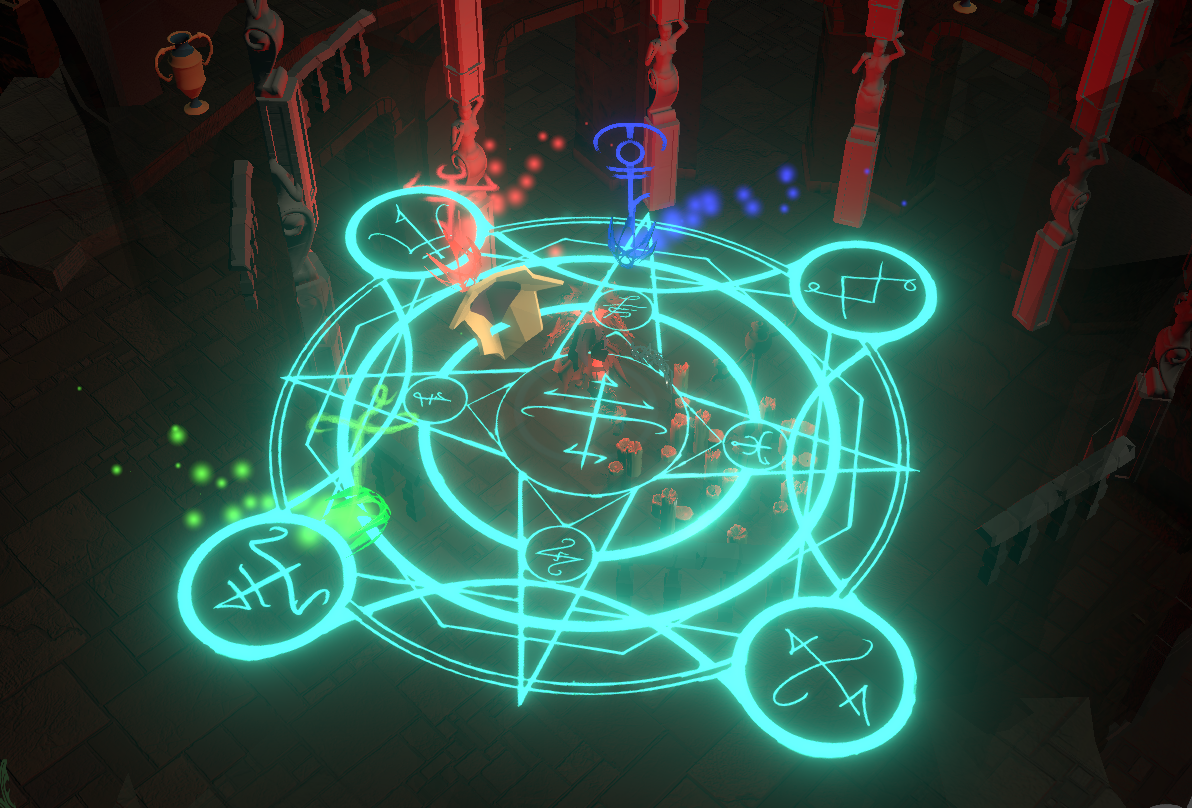