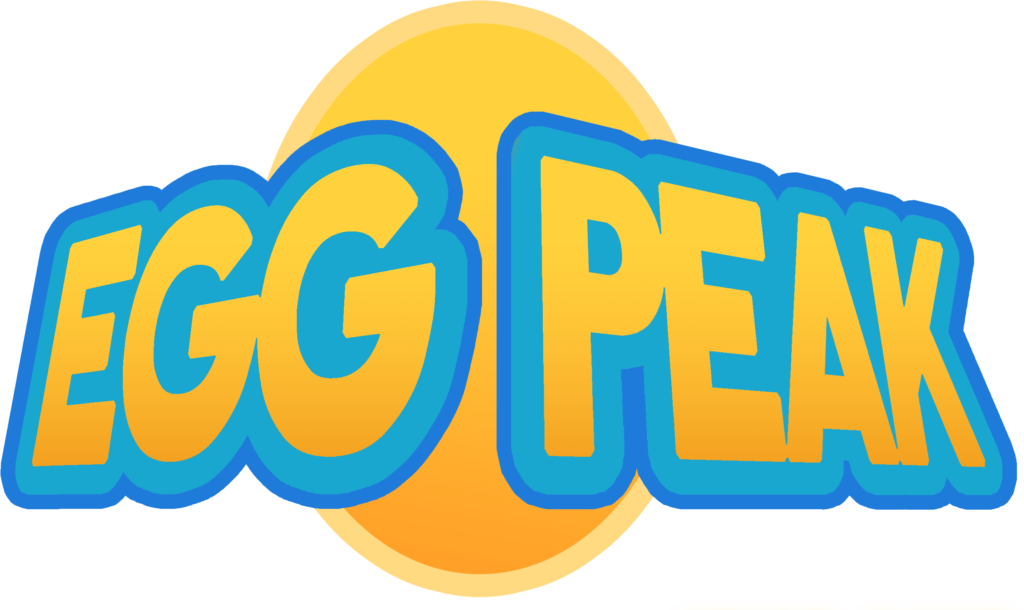 Evil Guys™ have invaded the mountains, and are trying to steal all the Eggs! It’s up to you to save them.

Jump, glide and punch your way through various enemies and obstacles above the clouds in this colorful 3D-platformer. 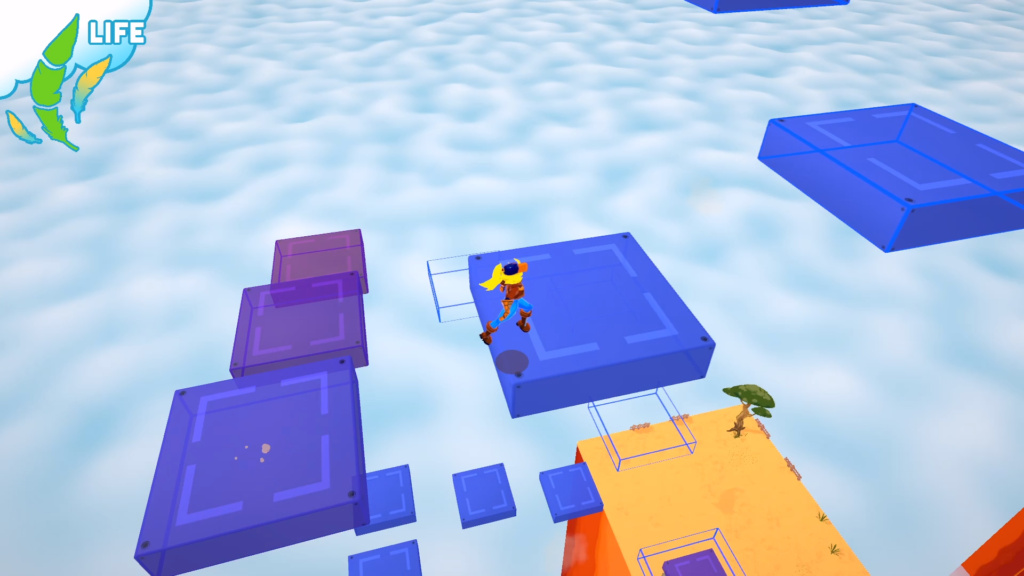 We decided on making a 3D-platformer fairly quickly, and in a couple of weeks we had a basic idea for the game – and some concept art! The core function was first going to be built around throwable/usable minions, but around halfway through development, after feedback and comments from teachers and peers, we decided to scrap the minions and focus on building more diverse levels that you could complete with the same set of abilities. This way we could build a wider array of obstacles and enemies for the player, and focus more on polishing those as best we could. 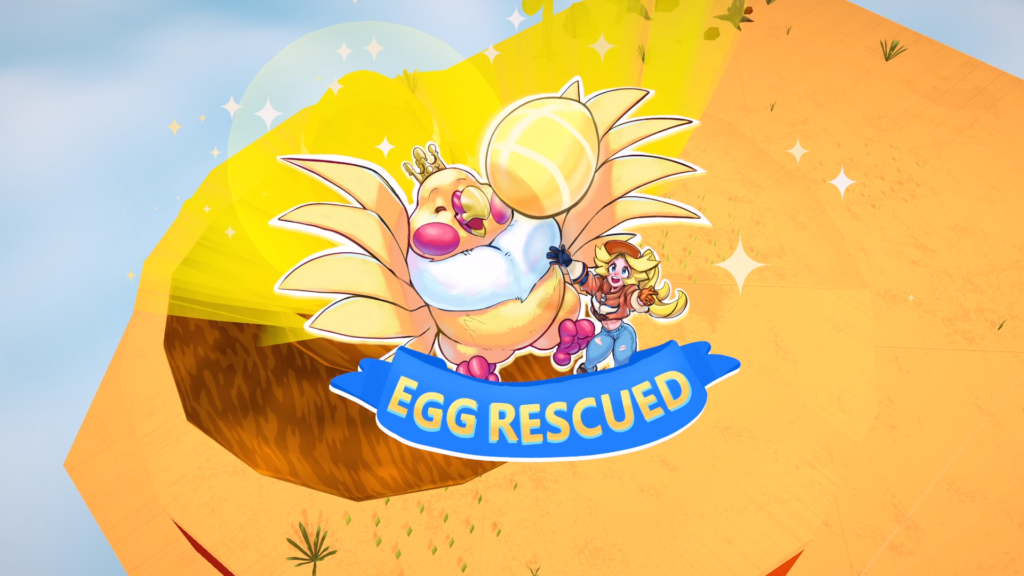 Despite the development time landing on the crux of the coronavirus-epidemic, progress was made steadily. Our biggest hurdle was a lack of focus on bringing one feature into completion at a time. We started modeling some enemies that got their code way later down the line, and other assets waited for graphics for some time. We created most of the hazards and obstacles in the last month of development.

Even though we got our final focus at the latter half of the project and the current state of the world is what it is, the development went smoothly. We stayed in contact throughout the project and helped each other when it was needed. There was less crunch time than the autumn 2D-project. The end result is a fully functional and fun platformer with a bright and colorful visual style.