Hi everyone! We’re from team Left & Right and our game is called Steel Castle.

Steel Castle is a puzzle-platformer adventure game that’s heavily inspired by Playdead’s titles LIMBO and INSIDE. As a player you control a vulnerable human protagonist, solve some puzzles and avoid death. We can’t emphasize the word avoid enough – if you seek conflict, you will die. 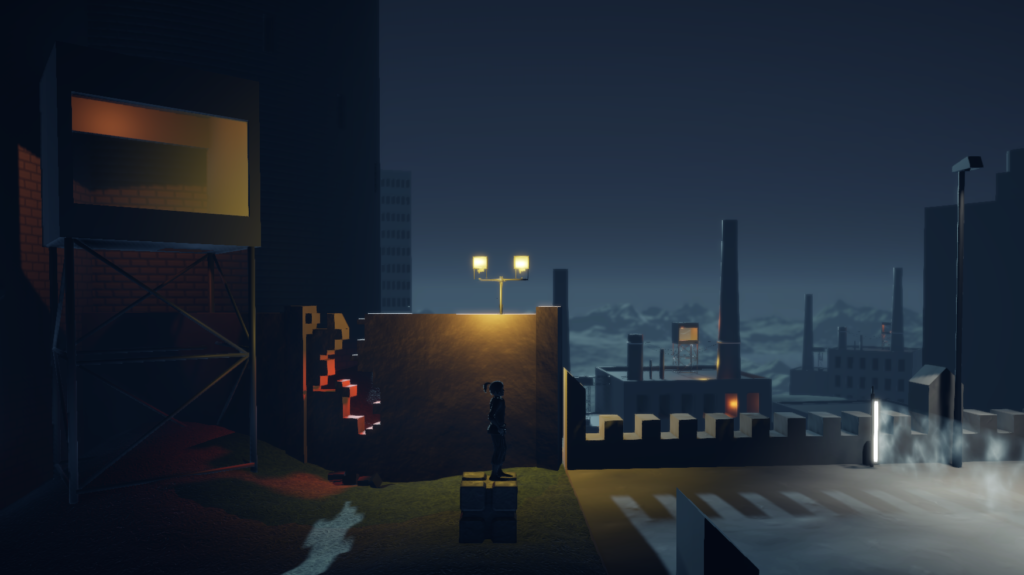 We had kind of a rough start and it felt that the development was running on quicksand and going nowhere. One of the biggest issues was losing two programmers early on and having to make do with 3 artists and 1 programmer.

Our issues became even more evident in mid-March when our progress (or lack thereof) was pointed out in a meeting with one of our teachers. Not to mention the state of the world right now that started to take effect in Finland as well during that time. 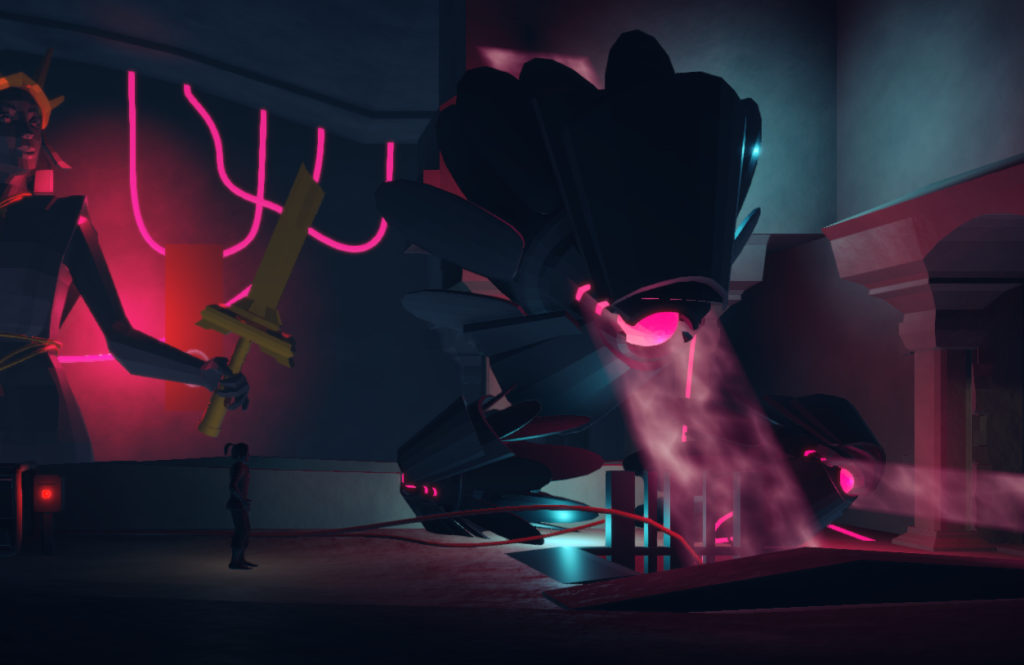 It wasn’t all doom and gloom, however. One of our big advantages was that we managed to keep our scope small from the very beginning and we were able to add more and more things, building on top of what had already been built instead of leaving a bunch of stuff in the cutting room floor. Granted, some ropes and more threats to the player would have been awesome but hey, you can’t have everything, right?

The biggest reason for our Steel Castle’s success is definitely the fact that one of our artists took the reins in scripting more and more functionality and things to interact with in the game. Importing DOTween was a genius move too that really gave us more time to think and implement new environments to the game instead of rubbing mechanics over and over again. Furthermore they’re responsible for our main character and most of the audio as well a whole host of other stuff that would drag this blog on forever, so talk about a multitasker! 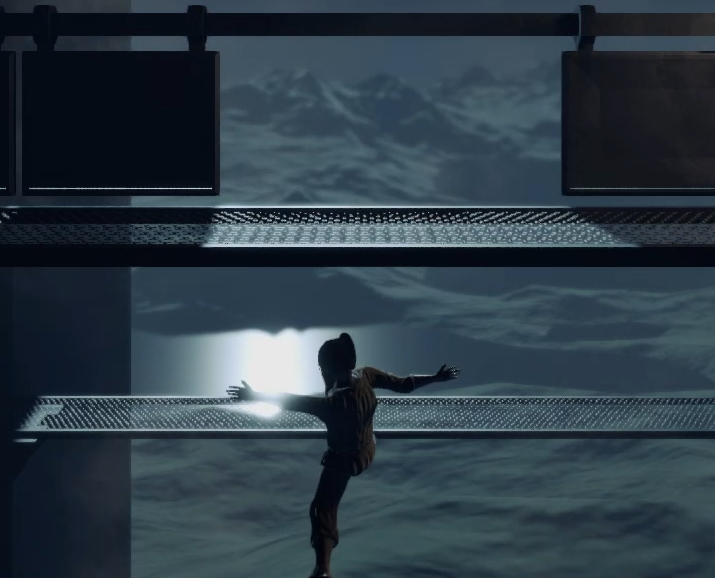 In the end, Steel Castle was a huge learning experience for the whole team and we’re quite happy how the game turned out despite some growing pains.