Like a rat in a maze, our game is about learning through experimentation. In a mysterious laboratory, scientists observe Scamper the rat as he learns to use telekinetic abilities to solve puzzles. After a little trial and error, each challenge requires timing and experimentation to solve. The goal is simple; pass through the challenge without touching any of the obstacles. With boxes, hinges, swinging ropes, platforms, fans, buttons, levers and lasers, there’s a lot to figure out. The game is played entirely with touch controls, and we specifically designed in for a sharp, readable look on Android mobile.

At the outset, all we had was one mechanic; something Anna had thought of a long time ago. In a short while, we had a proof of concept in Unity. By clicking or touching blocks, they moved in a predictable, physics based way… and it was easy to brainstorm for a long list of other basic interactable objects. But even a catchy puzzle mechanic needs a concept behind it, a narrative or at least a visual style to identify with.

We struggled to find the right concept, and our development efforts were slower than they should’ve been until we hammered out that problem.  Despite looming deadlines, we had difficulty finding our motivation.

Our initial idea came in the form of a cat from an internet meme, and it would’ve been a good one, but as we moved forward with our planning, we realized it would be too complicated a story to tell within the scope of our project. A couple of weeks later, we found our solution; a rat in a maze is a familiar concept, and we wouldn’t need to explain everything this way; the player only needs to know as much as the rat, for a simple mobile puzzler like ours.

From that point forward, our progress was relatively fast; with an inspiring concept in mind, our artists were able to quickly build up the visual identity of the game, and from there it was iterative; new art created demand for new programming and vice versa. Fortunately, our scope never ran out of control on a technical level. That said, there were still surprises in store, and underestimations in what kind of work would be needed. There was always something else to take care of that no one had really considered. As in many small productions, and despite knowing this, we struggled to add audio and UI elements in the time we had left.

Though there were certainly features that didn’t make the final cut, we’re proud to say we felt ready and even polished by the deadline. We’ve released the game on the Android market, completely free. 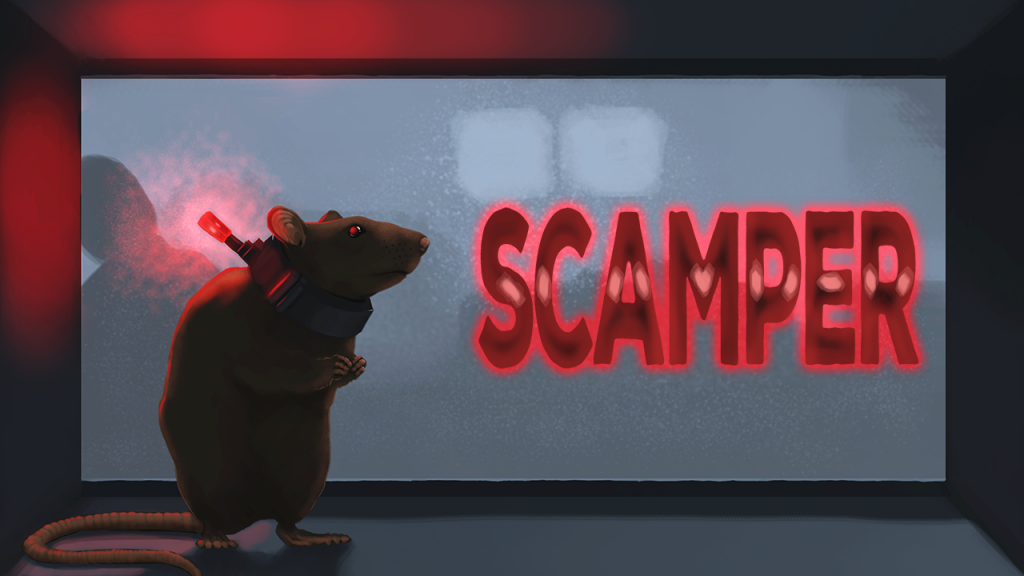 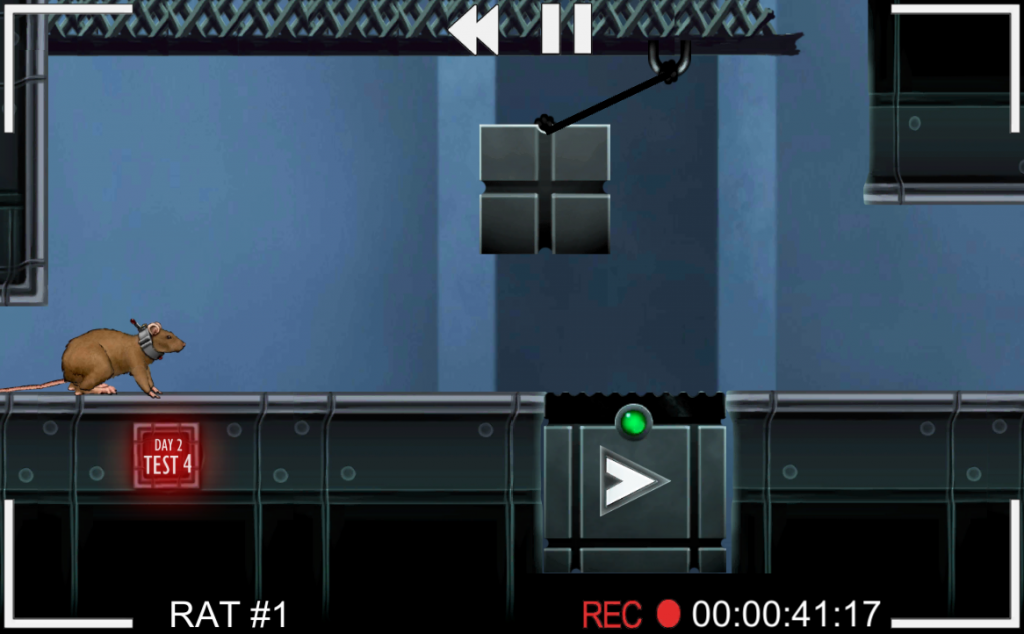 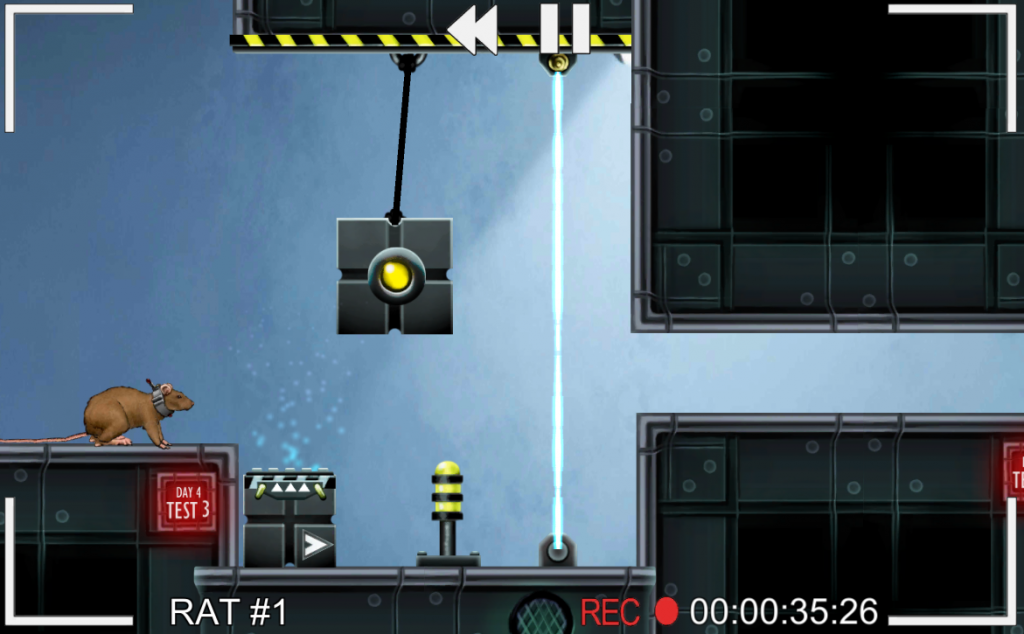 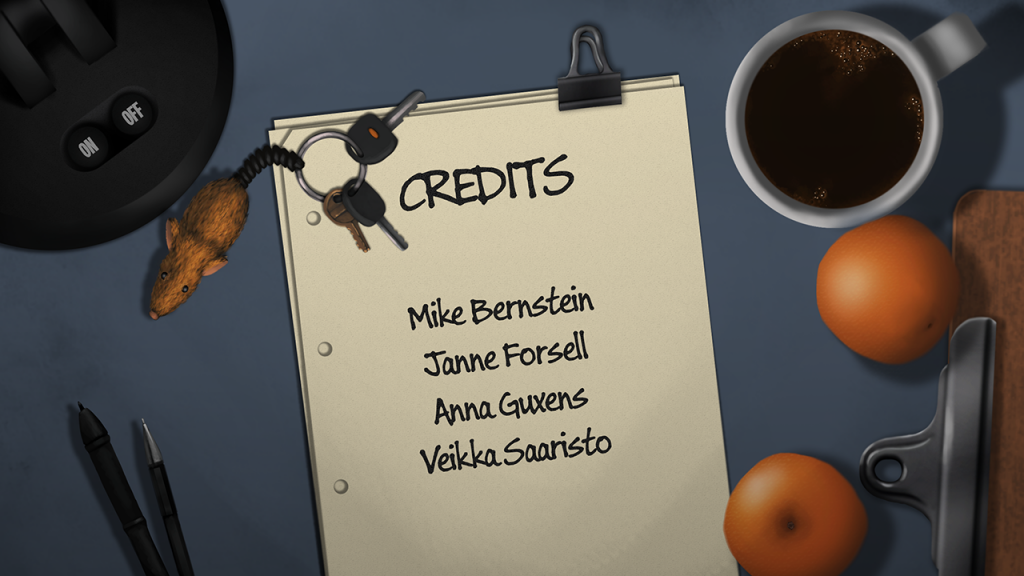