Made by Team Relic

The vision of the game

In cold winter after many brainstorming iterations our team created a vision of a game where a player would be a treasure hunter who wants to find cosmic antique treasures inside a giant spaceship with huge vaults guarded by a variety of robots, the only part of this mythical and forgotten civilization that is in operational. In addition, we wanted to add the final challenge to the end of the level. So for this gig, the departure required much more than a cool hat, revolver and whip… 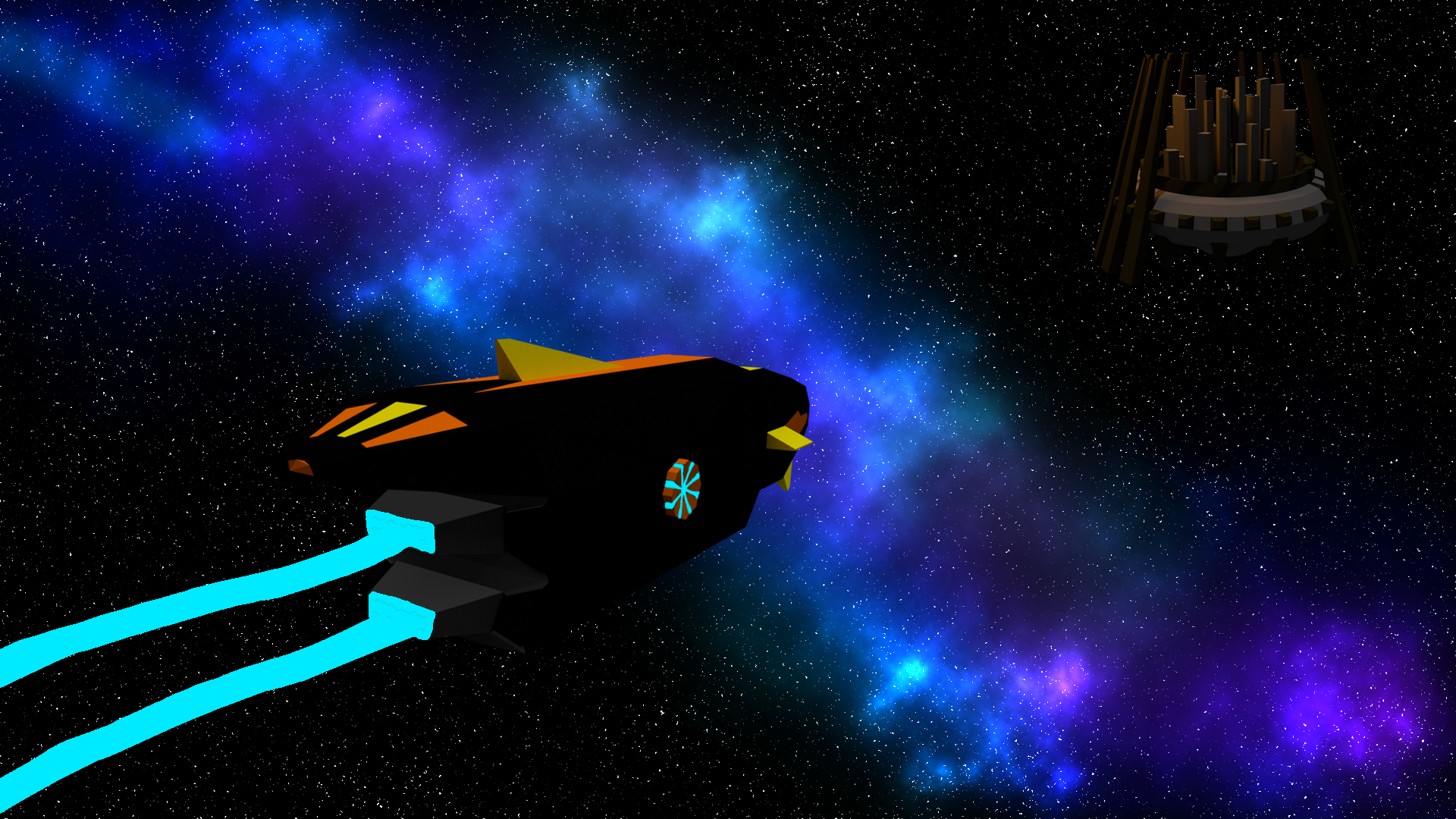 We had a lot of ideas for the game. Which we would had wanted to implement to our game. However, these ideas had to be divided into two camps. ”Must have” and ”Nice to have”. The ideas that went to the latest camp were bonus ideas to complement the game if time was enough to make them. Adding a new element to the game always also increases the amount of thinking and planning in the game process, so that the new part can work with other parts of the game as a whole. 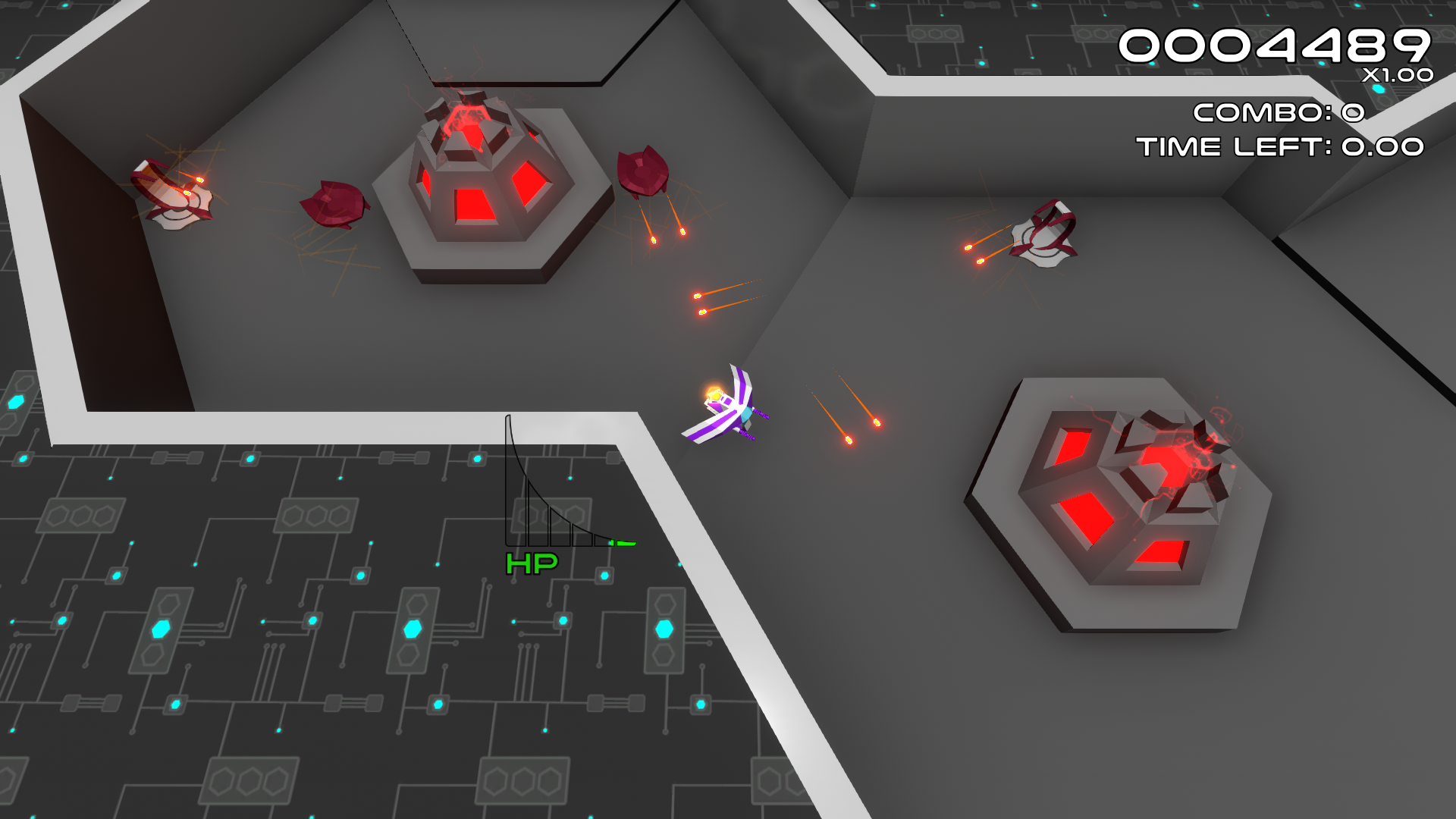 The graphical style of the game is clear, low-polygon and hexagonal in shape. In terms of the colors in the game world, we strive to emphasize the visibility of objects and action when playing in levels.

In coding, we strive to create a functional and vibrant game world where player can influence the game world and encounter challenging enemy characters. 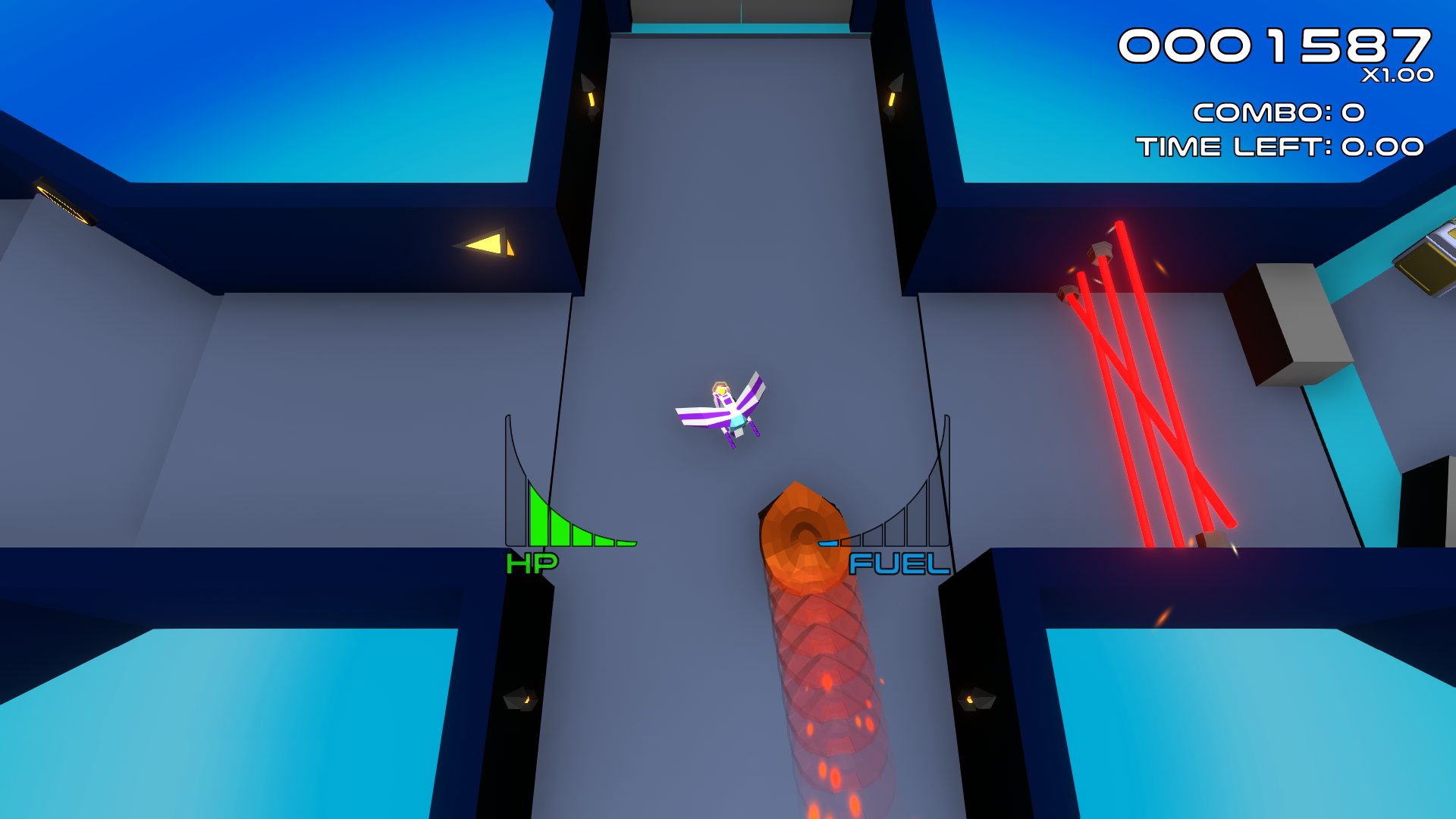 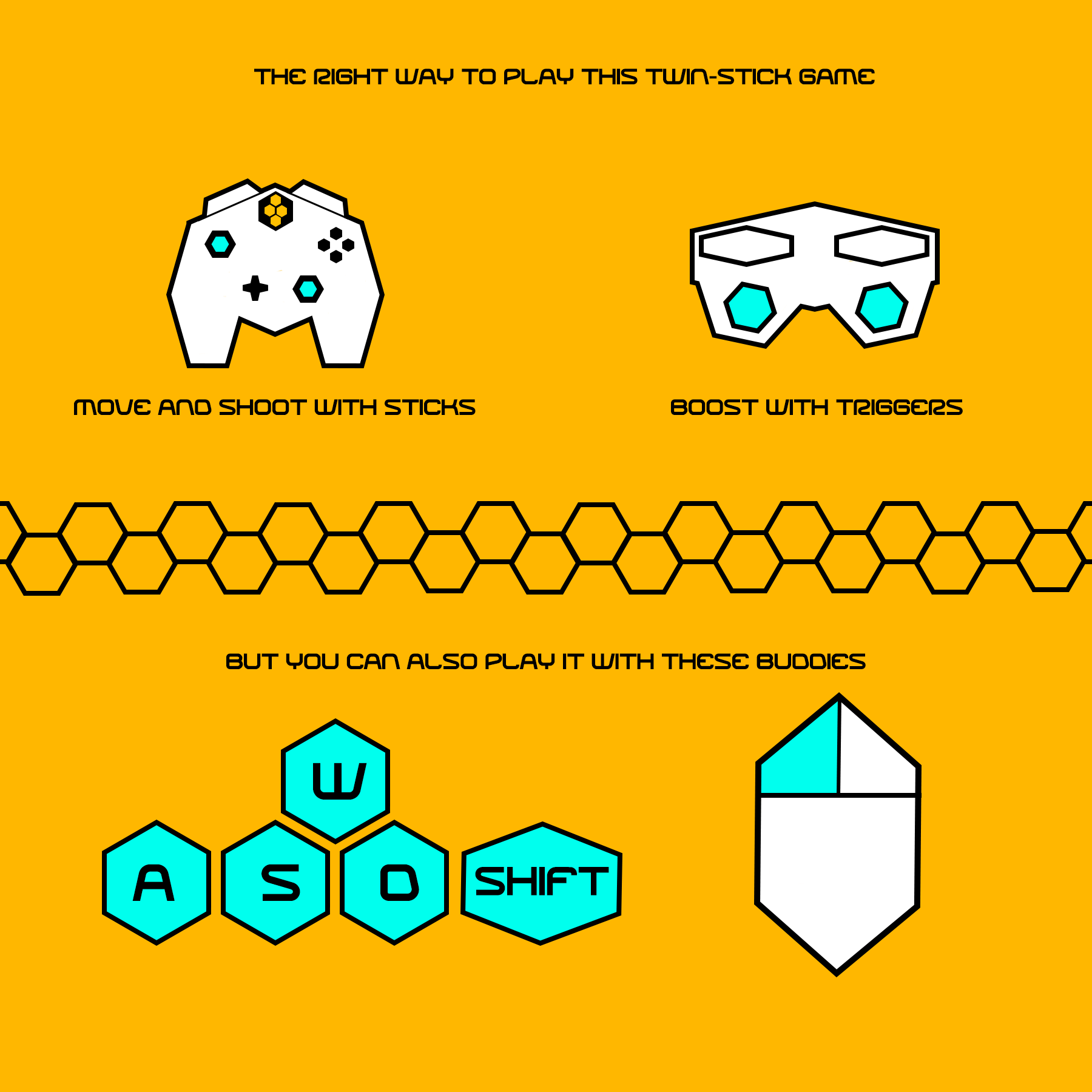 The game will be launched in Itch.io in the summer and can be downloaded from there.