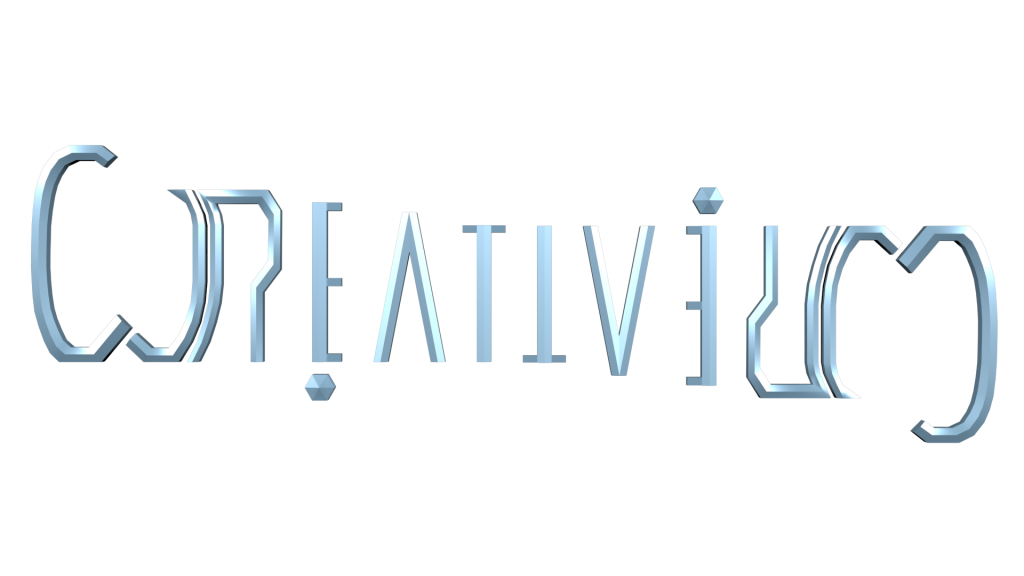 Since Finland had it’s centennial celebration last year, we wanted to pick a finnish theme for the game. Kalevala was an obvious choise, our national epic poem. Surrealism and heavy metal music / mentality were also brought in to freshen things up. We first played around with an idea of a game where you would defend a boat from the witch Louhi, but we figured the replay value of that game would be very low. Then Lauri suggested we could make a pinball game. We all thought that a pinball game would have a fitting scope for short spring project. Oh, how wrong we were. Pinball design is a skill that is mastered in years, not in weeks or months. Kalevala wasn’t the easiest topic to convert to a pinball table, since the poems mostly focus on the characters and their developments. For research purposes, as a team, we went to Vapriikki’s game museum, since there’s a Twilight Zone pinball game there. We got a feel for the game, shot some video and took some photos for reference.

The playfield layout was discussed many different times and it went through several iterations. Some work was wasted, because we didn’t lock down the layout early on.

We had plans for other game modes, in addition to the the sampo mode. A pinball table usually has more game modes than just one. It would be easy to add more, now that we have the play mode framework done, if we decide to continue the game’s development.

Pinball physics were suprisingly difficult to replicate. The ball had to have the correct weight so it would move at realistic speeds etc. We decided to use a path based ramp system, which disables the default Unity physics while the pinball is on a ramp.

All of the playfield lights had actual spot lights in them, which had a large performance impact. We had to remove them, for playability’s sake.

Unfortunately, our main artist Sofia, had very limited time to do project work, since she was working long hours as a waitress. Pinball tables are usually full of art, our table looks rather plain.

The game needed a mini-game, like most real life pinball games. Once the colored dots reach the larger lights in the bottom, you must press the corresponding flipper button to play a note. If you miss five times, the mode ends prematurely. Kantele Hero gets harder every time you enter the mini-game, but gives out more points.

Suprisingly, we managed to get rights to use music from the finnish folk metal band Wolfhorde. Their music was very fitting to our game, since they use kantele in their songs. What we learned, lesser known bands are easy to approach and are more likely to grant usage rights to their sonds. 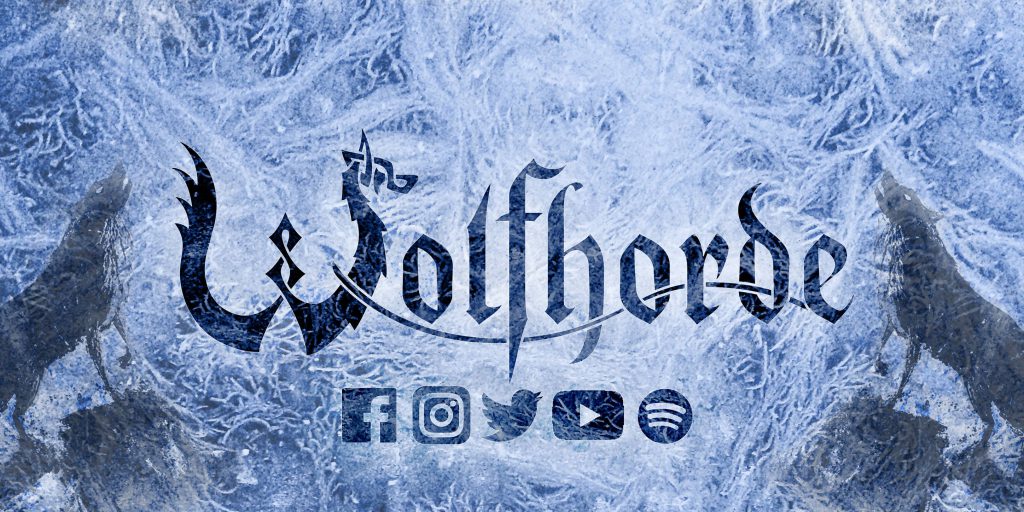 Try out our game