Call Of Valhalla is an action platformer game loosely based on Norse mythology. In the game you play as a champion from Valhalla who is tasked by Odin with preventing the Ragnarok which is the prophesied apocalypse in Norse mythology. To do this the player must travel through three different worlds to fight Loki and his allies – the human world Midgard, the caves of Svartalfheim and the icy hell of Jotunheim.

The game was developed by a four-man-team False Golem mainly during the fall semester of 2016. Development time was roughly four months. The team had two programmers, one main graphics artist and one assisting artist who also did various other tasks. The game is powered by the Unity Engine. Our original inspiration for the game was the run-and-gun platformer Broforce and other sources of inspiration we’re Metal Slug and Skyrim. We started the development quite early by testing several things out such as movement, weapons and basic enemy AI. The game quickly drifted away from it’s roots and became a more simple and traditional platformer – which was probably a good thing for our first proper game project.

Although the development started early, the pace was slow and steady at the start. We picked up the pace in the halfway of the development cycle and got a lot of work done quite fast. However, there were some features we had to cut such as more weapons and more enemies since there wasn’t enough time. Early december we thought there might not be enough time to make a third world but gladly we ended up doing it. The game shipped with two weapons with two different attacks, three basic enemies, four boss fights and three different worlds spanning twelve levels. There is also dialogue which explains the story of the game and gives the player an incentive.
If you would like to play Call of Valhalla you can do so at itch.io. We would love to hear your opinion on the game. You can navigate find our game by clicking this link or by searching Call of Valhalla at itch.io 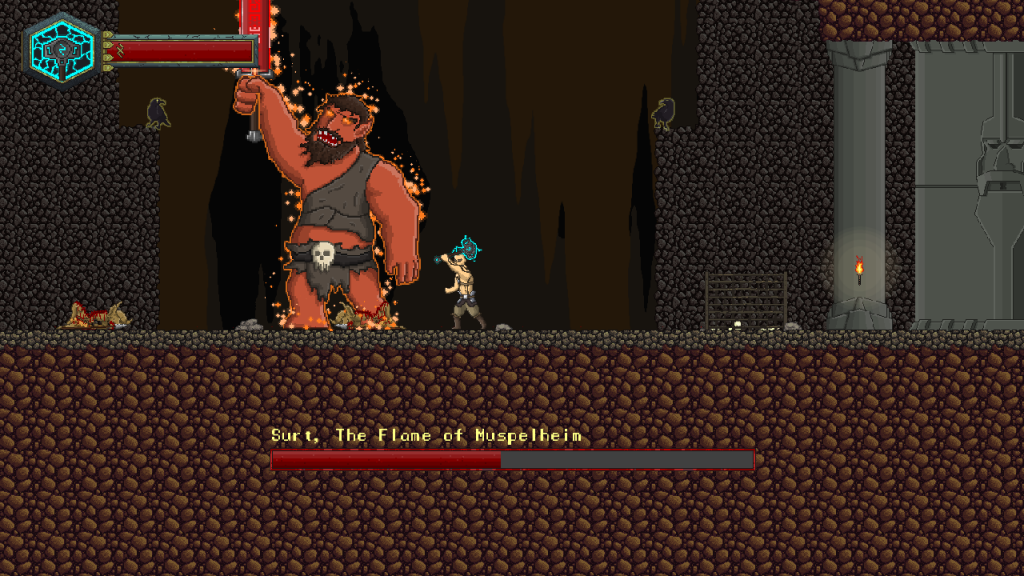 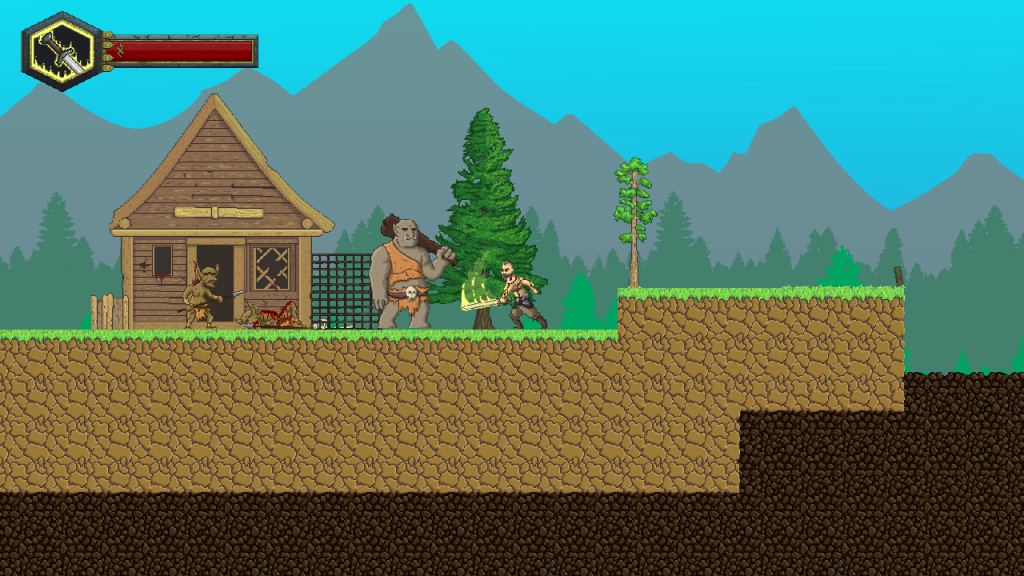 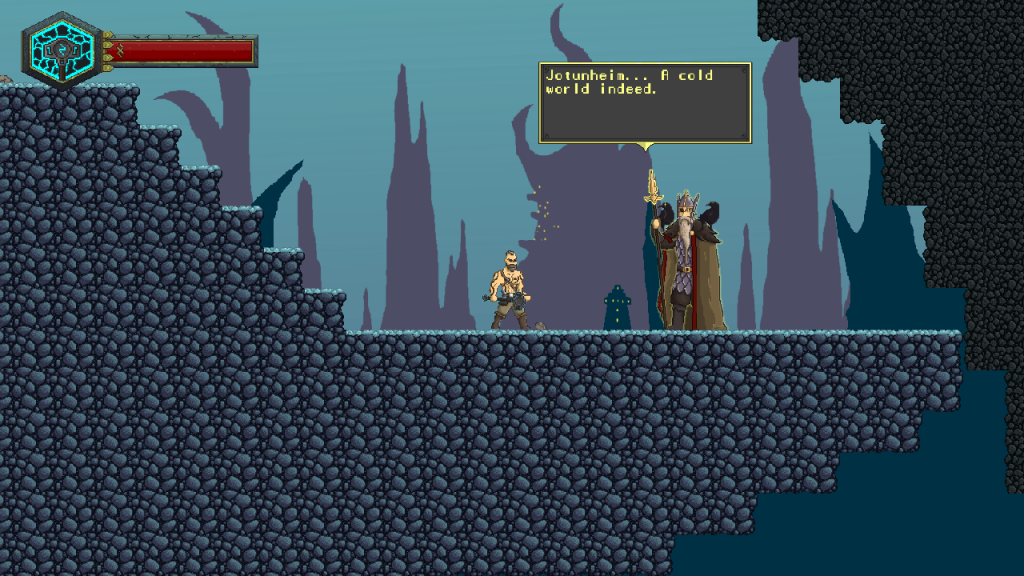